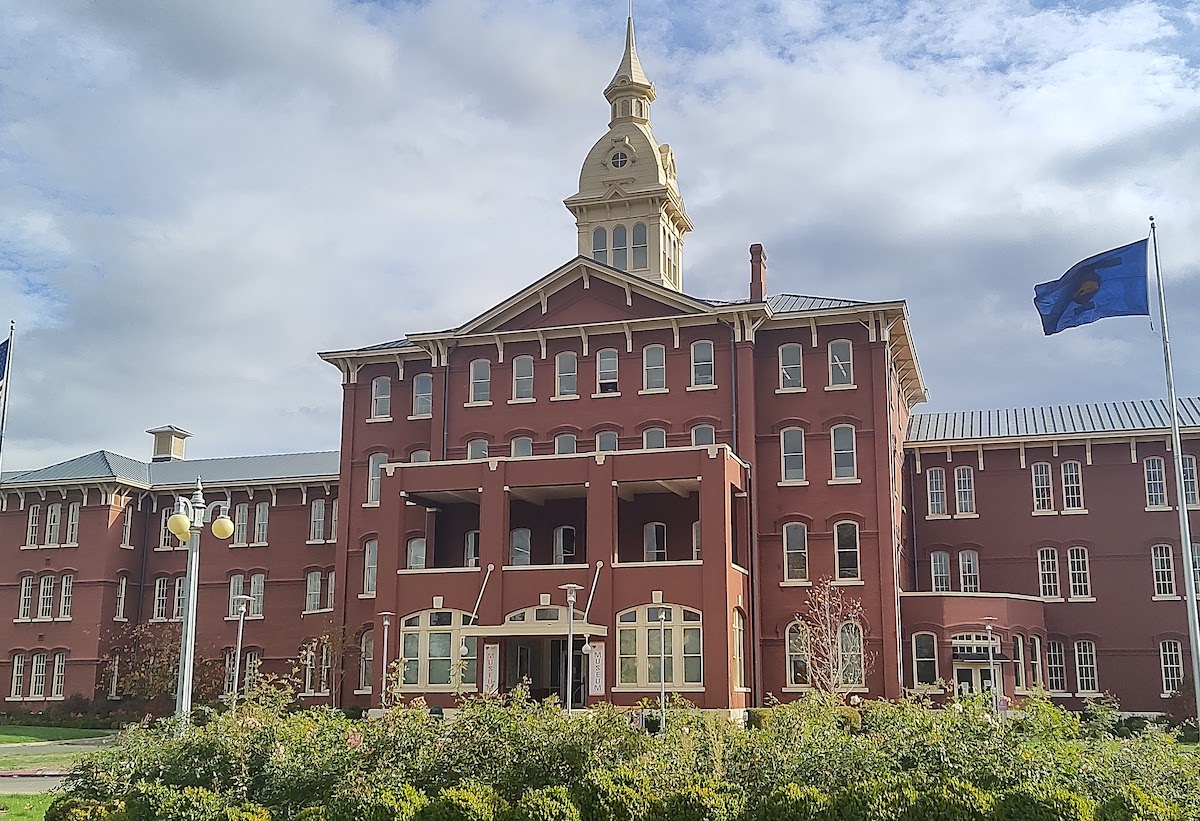 Oregon State Hospital largely passed its latest federal inspection but fell short of requirements for cleanliness, food storage and safety and following up on patient grievances, inspectors said in a report.

The 39-page December report, which the Capital Chronicle obtained in a records request, was part of a follow-up to serious violations found earlier in 2022 at the Salem campus and its satellite in Junction City. They included a failure to prevent patient-to-patient altercations and sexual contact, failure to prevent patient suicide attempts and other safety issues.   The Salem and Junction City facility can treat and house more than 700 patients combined. A majority of them have been accused of a crime and need treatment to aid in their defense, while others have been  found guilty except for insanity and sent to the hospital for treatment.

Following a three-day visit in November, federal officials determined the hospital was in “substantial compliance.” However, officials also flagged problems that need to be corrected.

Staff failed to document how they followed up on a patient abuse grievance that was listed as “closed.” Some screens between patios and exterior areas on the Salem campus had holes or gaps up to several inches long. Patients could use them to pass contraband or they could let rodents through, the report said.Medication and a syringe were set unlabeled. Food and drink in a kitchenette did not have labels or expiration dates, violating food safety standards.Some personal and hygiene items were not labeled with the patient’s names. In one instance, a tool for collecting urine and stool samples was on a shelf next to a tube of toothpaste.

The hospital needs to correct the issues but because the violations are relatively minor, it doesn’t need a plan for the fixes.

Oregon State Hospital officials said they’re working on the issues. In a statement to the Capital Chronicle, a hospital spokesperson Amber Shoebridge said the facility has changed some procedures and guidelines.

The development of standards for weekly cleaning and telling patients how to keep their rooms clean. New guidelines for patient personal property to prevent  infection. This includes labeling food.Stricter protocols for storage, monitoring and administration of medications.

“The surveyors acknowledged OSH has made changes in a very short amount of time and is moving in the right direction,” Shoebridge said.