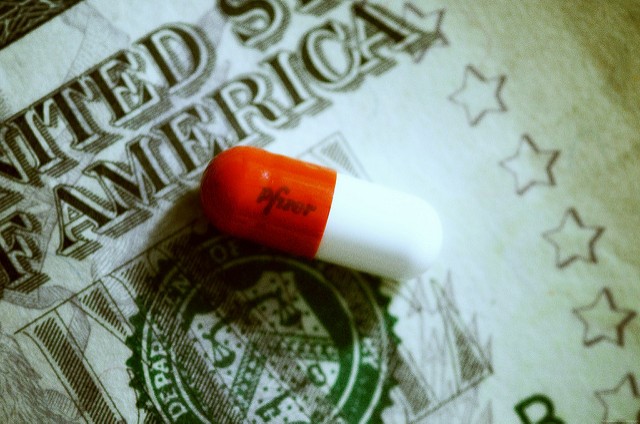 Oregon has agreed to settle with the pharmaceutical company, Pfizer, again over false, misleading or illegal marketing claims or promotions of its drugs.

deal, announced Monday by Oregon’s attorney general’s office, the state will receive nearly $1 million. That adds to more than $10 million the state has collected from the drug company over similar charges in five separate cases since 2003.

The settlement follows a four-month state investigation against Pfizer for trying to reel in customers with misleading marketing materials and coupons, a release said. 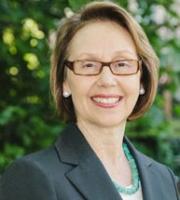 “When it comes to the price of medications, we will not tolerate pharmaceutical companies taking advantage of Oregonians, Attorney General Ellen Rosenblum said in the statement. “Pfizer enticed consumers with these coupons for one reason only — to sell its brand-name drugs instead of a cheaper generic.”

An Oregon Department of Justice investigation found that Pfizer promised consumers they would “pay no more than” a certain amount --  such as $15, $20, $25 -- at the pharmacy for four of Pfizer’s drugs: Flector Patch, Estring, and Quillivant/Quillichew. But when consumers went to buy them with a prescription, they ended up paying much more

The investigation identified about 370 people who paid a total of more than $40,000 more than the amount promised by the coupon the first time a prescription was filled. Each one will be reimbursed about $100, the release said.

The state will give $500,000 of the settlement to Project Access NOW, a community health organization that helps low-income Oregonians with their co-pays and obtaining drugs at little or no cost. Another $120,000 will go to Virginia Garcia Memorial Health Center, which serves many migrant and seasonal farmworkers who often have difficulty obtaining quality health care. Virginia Garcia has pharmacies at its primary care clinics in Beaverton, Cornelius, Hillsboro, McMinnville and Newberg.

“I am pleased that two wonderful Oregon non-profits who help some of our most vulnerable afford health care will benefit from the settlement,” Rosenblum said.

Kristina Edmunson, Rosenblum's spokesperson, said the two organizations were chosen because they distribute medications and have small or no indirect costs. She said Project Access NOW, which operates in the Portland tri-county area, will be able to use the money to expand into Polk and Marion counties.

"Our goal was to maximize the impact of a relatively small amount of money, and we feel like we are adequately able to do that with these two organizations," Edmunson said.

The rest of the settlement will pay for future investigation and be used to reimburse consumers who lost money with the misleading coupons. Each will get about $100.

The five other settlements with Pfizer were:

Rosenblum said she hopes this is the last time that Oregon has to go after Pfizer.