Oregon Pulls Out Of Federal Program For Reproductive Health Care 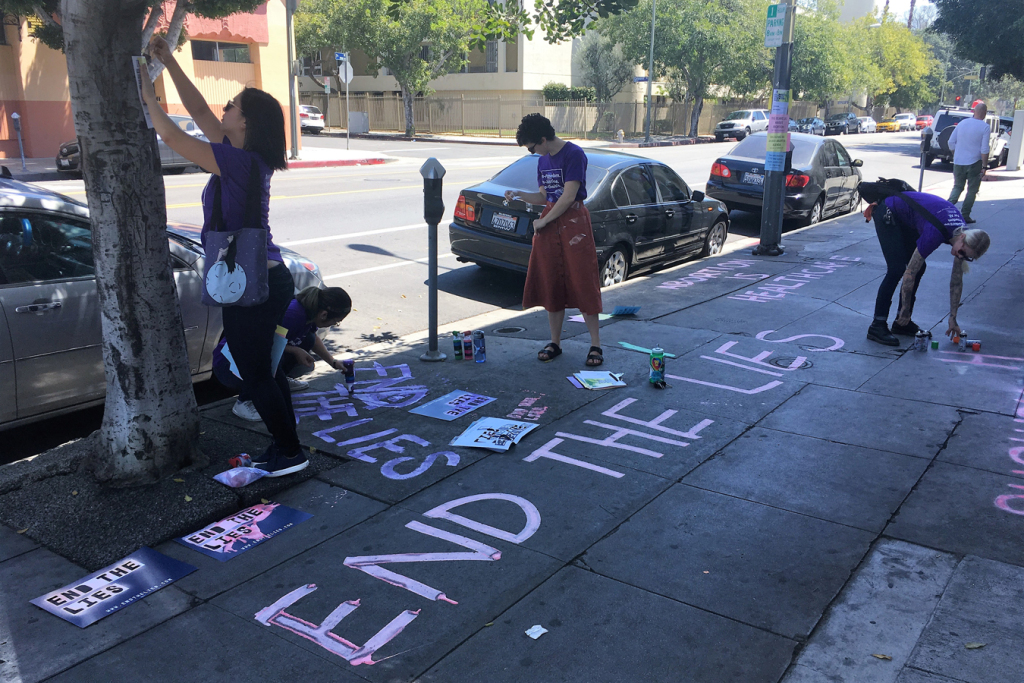 Oregon has pulled out of the federal Title X program that funds reproductive care, slamming the Trump administration for imposing new rules against abortions that “play politics” with the health of low-income women.

The amount of money at stake in the Title X program for Oregon is small – about $3 million a year, which is distributed to 106 health centers statewide. But the Trump administration’s insistence that recipients stop making abortion referrals and show they are financially separate from abortion providers has drawn the anger of Oregon health care advocates and supporters of abortion rights.

A group of states, including Oregon, is challenging the new federal requirement in court. In quitting Title X, Oregon joins a string of states and organizations that are exiting the program. Most notably, the national Planned Parenthood organization formally pulled out of Title X earlier this month. The group had been receiving about $60 million a year under Title X. Nationwide, Title X distributes about $300 million a year.

So Oregon bailed before it was kicked out and took some parting shots. The new rules are “unlawful, unethical and without merit,” wrote Lillian Shirley, head of Oregon’s public health division, to the federal Department of Health and Human Services. The federal government “has provided no reasonable explanation for adopting these new regulations and instead is playing politics with the health and welfare of millions of low-income or uninsured individuals.”

The new rules are favored by groups that oppose the use of federal money in connection with abortion. In its justification of the new rules, the federal government said it is eliminating “the requirement that Title X providers offer abortion counseling and referral.” The new rule “protects Title X healthcare providers so that they are not required to choose between participating in the program and violating their own consciences by providing abortion counseling and referral,” the federal health agency said.

The said it is filling the funding gap with surplus state money.