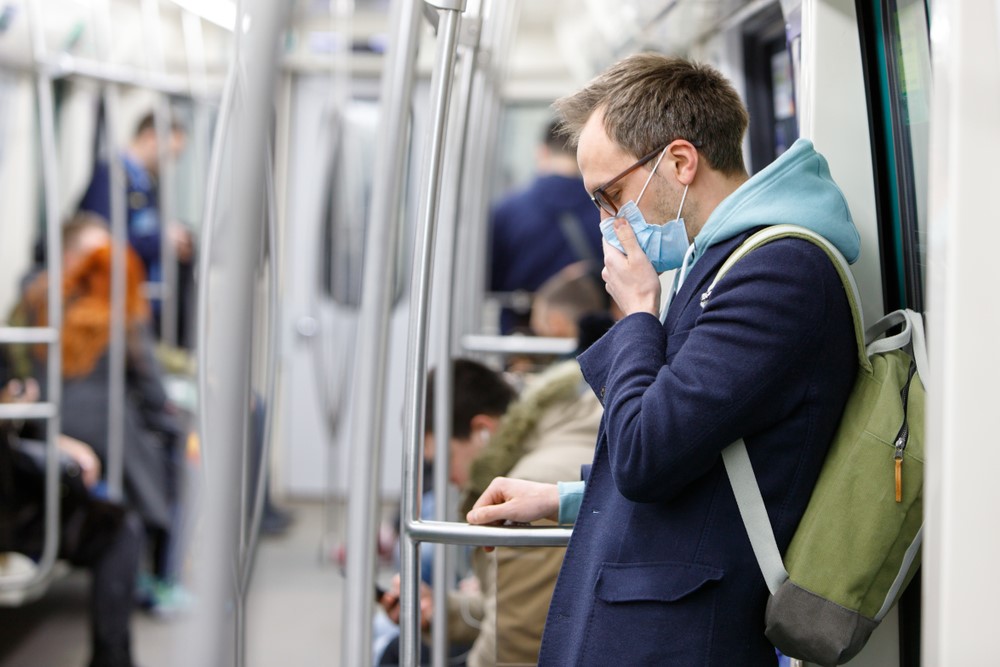 A third Oregonian has tested positive for coronavirus and is hospitalized in Washington state as public health officials in two states work to notify anyone who may have come into contact.

Health officials said Monday that the third person infected did not travel to mainland China or other nations where coronavirus has hit the hardest, another indication the disease is quickly entering communities and no longer limited to international travelers. The third case involves an adult from Umatilla County.  The first two cases were from Washington County.

The first case of coronavirus in Oregon, announced Friday, also had an unknown origin connecting it to the infected person. All three cases are presumptive while awaiting the results of a second round of testing conducted by the Centers for Disease Control & Prevention.

For the fourth time since Friday, Oregon public health officials urged the public to not panic and follow commonsense hgyiene practices like handwashing and staying home when ill.

“Do not panic," Dr. Dean Sidelinger, state health officer and epidemiologist, said in a call with reporters. "We know that this is a new disease."

He said officials are learning more about the disease every day and working hard to identify contacts with infected people who may have been exposed.

The Oregon Health Authority said preliminary information shows the person attended a youth basketball game at a gymnasium in Weston Middle School, 205 E. Wallace St., in Weston on Saturday. Other spectators at the event are “low-risk” exposures, health officials said.

The gym, a separate building from the rest of the school, will be deep cleaned by Athena-Weston School District. The main school building doesn’t pose any risk of exposure, the health authority said.

The person was identified as a staff member at Wildhorse Resort and Casino in Pendleton in a statement from the Confederated Tribes of Umatilla Indian Reservation. Tribal officials said they were temporarily closing the casino Monday to sanitize it. Tribal leaders also closed Nixyaawii Community School, Head Start, Daycare and Senior Center for sanitation and cancelled community events for this week.

Washington state’s public health laboratory conducted the positive test, which was one of six pending cases in Oregon.

Oregon has not had any fatalities from coronavirus yet. Washington state, however, has had six fatalities, including the first death in the United States.

In Washington state, the outbreak has prompted officials there to look for housing options for people who may need to stay somewhere during quarantine.

Sidelinger said Oregon is working with local public health partners to identify housing for individuals who may need to have isolation or quarantine and don’t have housing. People who are under the two-week monitoring period and don’t have symptoms are allowed to stay at home.

Oregon and Washington health investigators are working to trace the person's contacts beyond the school. Additional locations where exposures may have happened will be announced, the health authority said.

The Oregon Health Authority has tested 19 people who have shown symptoms and may have traveled to mainland China or come into contact with someone who has coronavirus. That group includes the three positive tests and 11 negative tests. The health authority is still waiting for results from five other tests.

Separately, 86 people without any symptoms are under monitoring in Oregon. Another 231 people have completed monitoring without showing any symptoms.