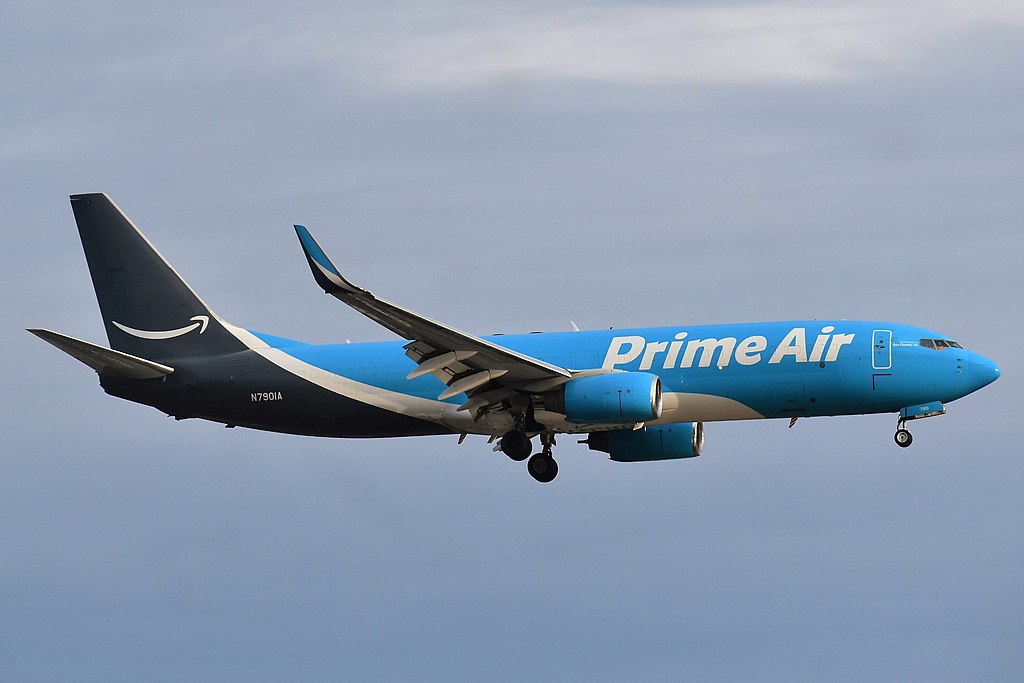 The Oregon Health Authority has quickly approved Amazon’s plan to buy One Medical, a multi-state medical clinic network, overriding objections by several dozen individuals and groups that the deal merits denial or a more in-depth review.

The state said it found no reason to take more than 30 days, and issued its quickest form of approval. Regulators noted One Medical has a small footprint in Oregon –five clinics in the Portland metro area, each with only one to three doctors, physician assistants or other providers. Because of this, the deal will likely have little impact on prices or patient accessibility in Oregon, the state concluded.

The deal might even benefit Oregon’s health care market by increasing competition if Amazon opens more One Medical clinics here, according to the state. Amazon has said it wants to open more clinics, but hasn’t said where.

Critics, including labor and consumer groups and members of the public, contended it was inappropriate for Amazon, with its controversial history in labor relations and its drive for profits, to own a health care chain.

Amazon had argued its experience in technology and customer service would help it improve One Medical and expand the clinic network.

In issuing its approval, the state said that if Amazon expanded vigorously into the healthcare sector, including into pharmacy services, it could greatly increase its market share in the state. Plus, One Medical has consistently lost money, the review noted, “so we anticipate changes to the One Medical model that will seek to increase revenue and decrease operating costs.”

Under the deal, Amazon has proposed paying $3.9 billion to buy for-profit San Francisco-based 1Life Healthcare and its One Medical subsidiary, a primary care provider with 182 offices in 25 markets.

Oregon is one of only a few states that have health care merger review programs. The Amazon proposal is being reviewed by the Federal Trade Commission to see if it complies with anti-monopoly laws.

The Oregon Health Authority, in its 53-page review of Amazon’s proposal issued Dec. 28, said the purchase satisfied key state criteria, including that it would not raise health care prices or reduce access to care.

“In the locations where One Medical operates in Oregon, patients have many other options to access similar types of services,” the report said.

However, the report added, One Medical “could potentially (begin) siphoning off commercially insured patients with higher payment rates from clinics that serve more Medicaid and Medicare-covered patients.”

“Those concerns are somewhat mitigated by the fact that One Medical has a small footprint in Oregon and operates in urban areas with many other primary care provider options,” the report added.

The review program was created by the state Legislature in 2021, to alert the public to pending deals and ensure deals meet state goals for controlling costs and maintaining equity, patient access and care quality. The trade group representing health systems in Oregon sued to block it in October, and the case is pending in federal court.Assuming the deal goes ahead, Amazon and One Medical will need to file twice-yearly reports with the OHA for five years “about the services they provide, the patients they serve, quality of care, and any governance or organizational changes,” the state review said.

OHA will conduct analyses one year, two years and five years after the deal is completed, the state said. “During these reviews, OHA will analyze the impact of the transaction on quality of care, access to care, affordability, and health equity, specifically following up on concerns or observations noted in the review summary report. OHA will also assess whether the parties to the transaction have kept to the commitments stated in the notice of transaction regarding cost, access, and quality of care.”

OHA lets the fox in the hen house. So, the fox starts to eat the hens and OHA says hey your not supposed to do that. The fox says but that is what foxes do. I can't help it.  OHA has no way to get the fox out to save the hens.