ONA Director Susan King tells legislators that some hospitals are not taking their nurse staffing committees seriously, and the Oregon Health Authority is not adequately auditing the hospitals for compliance. The state nurses union wants mandatory five-year audits and binding recommendations from the committees.
By:
Chris Gray 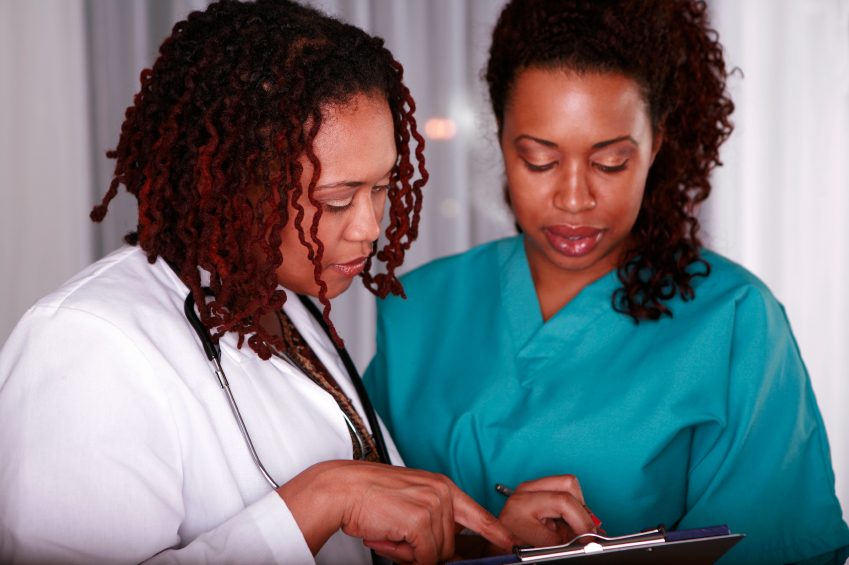 A year ago, cuts to the emergency department at her hospital meant that just two nurses would be on the job during the overnight hours. An expanded behavioral health unit brought greater mental health resources, but without the staffing to keep up with the workload, said registered nurse Virginia Smith.

“Because of the poor staffing levels, we were unable to meet the needs of these patients,” said Smith, who withheld the name of the hospital where she works.

A law passed in 2003 ordered the creation of Hospital Nurse Staffing Committees, where nurses and management would meet and agree to set staffing levels. It was supposed to ensure an open process for staffing levels, but some Oregon hospitals are not taking it seriously.

Smith said the staffing committee at her hospital meets only as a formality, and was only set up in 2010, years after the law took effect, at the nudging of the state. The hospital management determines the staffing levels without the committee’s input.

Smith’s account is not an isolated situation, according to Susan King, the executive director of the Oregon Nurses Association, which last week briefed the Senate Health Committee on its likely legislative agenda in 2015.

The Oregon Health Authority is supposed to audit hospitals and see that they are seriously considering the guidance of their staffing committees, but the agency has fallen down on the job.

“Despite 10 years of audits, there remain hospitals that have never been audited for nurse staffing and in the past several years we’ve noted that there are a number of complaints that take months or years to begin the investigation,” King said.

The ONA legislation would require the Oregon Health Authority to audit hospitals once every five years and follow up on complaints within 60 days. They propose a bill that would make the decisions of the staffing committee binding.

Jack Dempsey, a lobbyist for the nurses association, told The Lund Report that the state has complained that it has fallen behind because it doesn’t have enough funding to conduct its current load of audits and investigation, so the nurses association intends to ask for additional funding so state regulators can do their job.

The Oregon Association of Hospitals and Health Systems’ spokesman deferred a direct response to the proposed legislation when reached for comment:

“[The Oregon Association of Hospitals and Health Systems] is taking ONA’s legislative concept on nurse staffing through our formal public policy process,” said spokesman Philip Schmidt. “We will take a formal position when final legislation is unveiled.”

In the meantime, Schmidt said hospital officials meet regularly with the nurses association to find mutually acceptable approaches on staffing issues between direct-care nurses and nurse managers. “There is a long track record of success in this model and we continue to advocate a cooperative approach,” he wrote in an email.

But Dempsey expressed frustration at the hospitals’ trade organization, saying he had presented the nurses’ ideas to the hospital association in September, and hasn’t heard from them since. “We want to work together with them on this.”

Dempsey lamented that he didn’t find an update to the nurse staffing law to be controversial, but worried the hospitals would fight the proposals and the bill would wind up becoming  controversial.

The staffing legislation will be the nurses’ highest priority this session, he said, although the Service Employees International Union Local 49 will likely sponsor a bill to set guidelines around the safe handling of patients into statute -- one of the more heated battles of the 2013 session, in which the hospital association successfully lobbied to defeat a similar bill.

Dempsey said that unlike the staffing issue, the hospital association had been working cooperatively with the Oregon Nurses Association to reach an agreement without a new law on patient handling.