Oregon Listed As No. 1 Place To Work As A Nurse 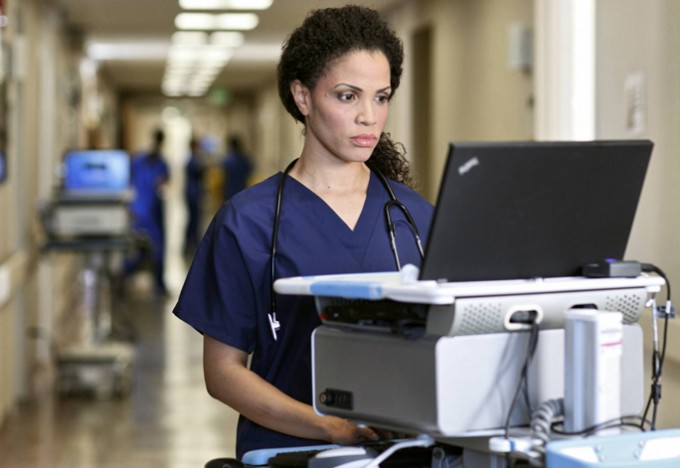 Apparently, Oregon is a good place to work as a nurse.

That’s the conclusion of WalletHub, which put Oregon on top in its 2020 rating. Washington state came in a close second. At the bottom of the list sat New York, where nurses have been overwhelmed during the pandemic.

The website said it looked at 22 metrics to evaluate two categories: opportunity and competition and work environment. The first category, which carried the most weight, included things like salary, the number of health care facilities per capita, the number of nurses per capita, the quality of nursing schools and tuition and the projected share of senior citizens in 2030. The second category included ratio of nurses to hospital beds, support during the pandemic, friendliness towards working moms, job growth, mandatory overtime restrictions and commute to work.

And here are more numbers for you: Oregon's bigest  nurses union, the Oregon Nurses Association, has been around since 1904, and it currently has about 15,000 members. The association's spokesman, Kevin Mealy, said the pandemic shows how important Oregon's nurses are.

"Oregon Nurses Association members are on the frontlines caring for patients and fighting to make sure our communities have the tools, tests, equipment and support we all need to stay safe," Mealy said in an email. "It’s never been more clear that the work we do saves lives and has raised the bar for patient care and nursing excellence across the country."

You can reach Lynne Terry at [email protected] or via Twitter @Lynne PDX.