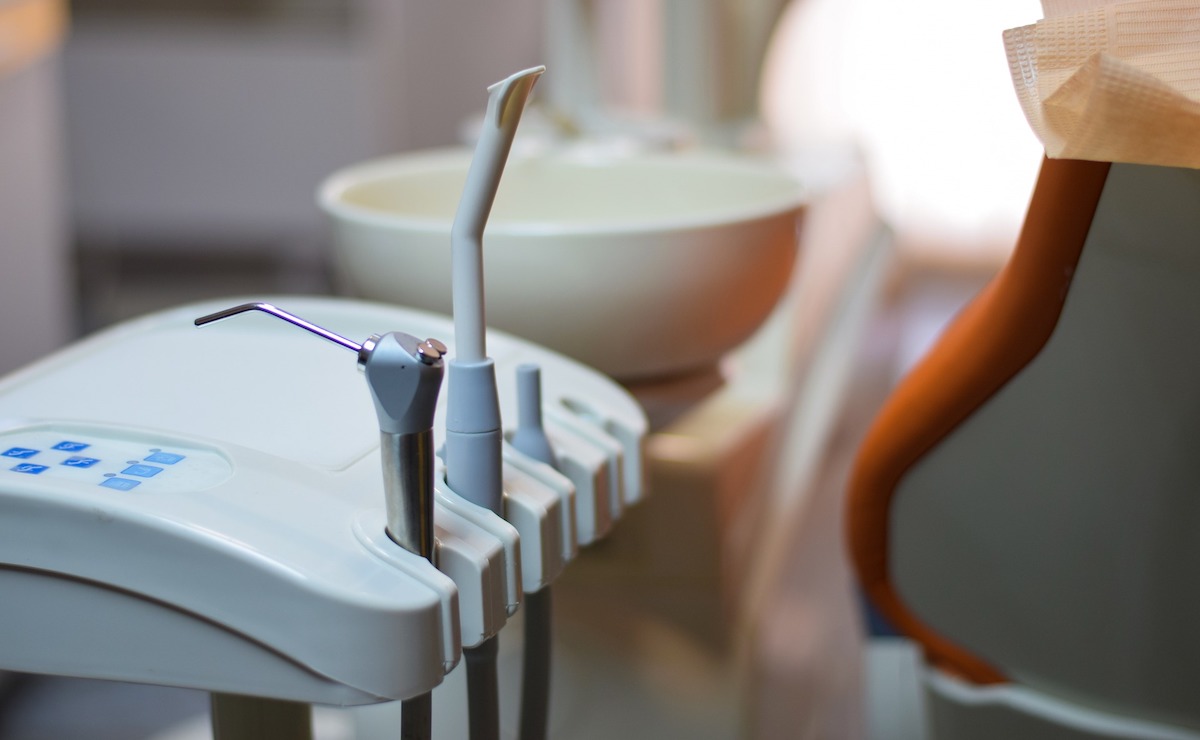 Oregon lawmakers on Monday released $19 million to partially restore an 11% rate reduction for dental providers who participate in the Oregon Health Plan.

The $19 million is in a larger spending bill that lawmakers in both chambers passed on Monday, when the Legislature met in special session for several issues, primarily related to tenant protections as well as drought relief for farmers.The move to release the dental funding comes months after providers warned lawmakers about the dire consequences of the Oregon Health Authority’s cuts to dental rates as enrollment in the Medicaid-funded OHP has reached more than 1.3 million low-income Oregonians.

The funding’s journey to the special session has taken months. Lawmakers designated the money a special purpose appropriation in June, at the end of the regular session. Since then, it has sat unspent with the Legislature’s emergency board.

The Legislature’s action on Monday directs the Oregon Health Authority to spend the money on dental care organizations. That move eliminates the need for  the Legislature’s emergency board to take action.

Dental providers prodded lawmakers to get the funding sent out in the special session.

Dental care organizations “lobbied me and other legislators to say ‘Please get it allocated before 2021 ends,’” said Rep. Rob Nosse, D-Portland and chair of the joint budget committee’s subcommittee for human services, in an interview.

On Jan. 1, the Oregon Health Authority cut Medicaid rates for dental providers by 11%, records show. That cut amounted to a reduction of about $39 million, which means the $19 million restores nearly half of it.

The state found overpriced billing codes and benchmarked them to the lower rate, said Philip Schmidt, a spokesperson for the Oregon Health Authority. When rates are set annually, large categories of service, such as pharmacy, dental and hospital care are reviewed and set year over year.

Under the OHP, the state contracts with regional coordinated care organizations that receive a set fee to provide free care for low-income Oregonians.The organizations operate networks of providers that include primary and specialty physicians, dentists, pharmacies and other providers.

“OHA received a variety of concerns with this 11% decrease, and initiated a workgroup with CCO and dental representatives during 2020 and 2021,” Schmidt said in an email. “The workgroup reviewed alternative rate methodologies for dental and ultimately the workgroup chose to continue with the same rate methodology in 2022 as 2021.”

Schmidt noted that overall capitation rates for CCOs increased by 3.4% from 2020 to 2021. That’s a global payment that covers all the services, including dental, and the state contract does not dictate how CCOs pay providers, Schmidt said.

Schmidt said OHA is not interested in restoring the 11% cut, as the authority has submitted its final 2022 rates to the federal Centers for Medicare & Medicaid Services for review.

“They provide appropriate rates for all covered services including dental,” he said.

Nosse said the budget appropriation doesn’t technically change the rates, but it does help offset the impact.

“It’s not really the role of the Legislature to adjust the rate or tell the actuaries to do something different,” Nosse said.

The move to offset the cut had bipartisan support.

Sen. Fred Girod, R-Stayton and a retired dentist, said the cut was alarming and dropped reimbursement rates down to 2014 levels.

“There’s been a stackup of people trying to get in to see dentists, especially in rural areas, and you can’t keep cutting the rates and not expect to impact patient care,” Girod said in an interview with The Lund Report.

Girod said low Medicaid reimbursements for dentists are a “longstanding issue” that only worsened with the January reduction in rates.

“If they want health care, especially in some of the rural areas, they have to increase the reimbursement rate,” he said. “For some reason with dentists, they’ve just decided they’re going to fund them at these extremely low reimbursement rates. You’re basically relying on dentists who feel that they should give a percentage of their treatment to take on those individuals.”

In that letter, Barichello said its ability to provide access to quality dental care is “at grave risk” due to the January cut.

The drop to 2014 levels is unsustainable, dental providers say.

The American Dental Association in 2014 found that the Oregon Medicaid reimbursement only provided the equivalent of 32.6% of commercial rates, which put Oregon in the lowest third of all states.

Girod and dental providers say the rate reductions run counter to goals of expanding dental access. They also say the reductions make patients less likely to get prompt care to treat dental issues that can turn into chronic conditions requiring an expensive trip to the emergency room.

The Dental Care Organization Coalition told lawmakers in testimony Saturday that OHA’s implementation of the 11% rate cut to dental services was a “drastic reduction” that “set dental rates back to 2014 levels during a global pandemic, placing unnecessary strain on our Medicaid system and risking access to dental care for OHP members.”

The letter said the coalition has been in talks with the Oregon Health Authority about the best way to distribute the funding to those who need it most since the Legislature budgeted $19 million to restore half of the lost reimbursement in June.

“We are confident that the direct flow of dollars to 2021 dental rates will help to stabilize our provider network,” the coalition wrote. “We have proposed various accountability measures in partnership with the CCOs in an effort to avoid gaps in access for the most vulnerable and will continue to work with the OHA so that the funding is distributed appropriately.”

“As you know, this is a very time sensitive issue that must be addressed immediately — the longer these funds sit in OHA’s budget and fail to be distributed to providers, as the legislature intended, patient care has the potential to be impacted,” the coalition wrote to the health authority in its letter, which was shared with lawmakers and obtained by The Lund Report.

Dental care groups and CCOs could provide information about health equity spending, such as whether they put the money toward mobile units, workforce recruitment or school-based health programs, the letter said. Each CCO would provide a plan for distribution.

Lawmakers indicated they’ll keep a close on the funding as they prepared the measure for floor votes in a joint committee meeting. Sen. Elizabeth Steiner Hayward, D-NW Portland, said the plans so far are a “good start,” though she’s a “little uncomfortable” with the lack of detail.

For example, Steiner Hayward said the goal of the health authority releasing funds within 14 days of final approval seemed potentially too optimistic.But, she added, it could be enough time depending on how the conversations and planning have developed.

Dec 14 2021
News source:
The Lund Report
Keywords:
dcos, dental, legislature
×
This article is for premium subscribers. If you are one, please sign in below.
You can see two more premium stories for free. To subscribe, click here. We depend on premium subscriptions to survive, and they are tax deductible.
Sign InGo Premium Not now