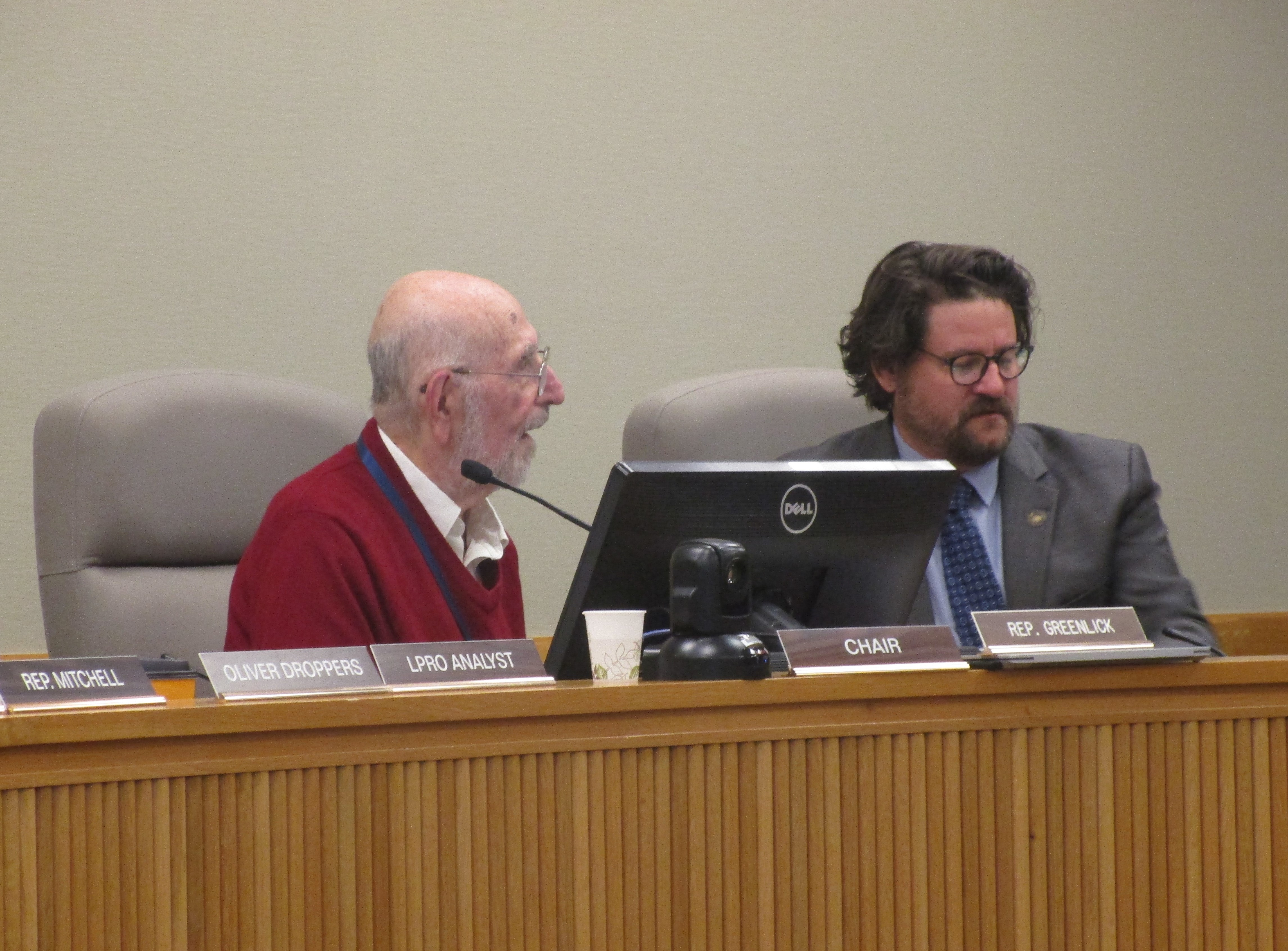 Oregon lawmakers may create a commission with a lofty but long-term goal: finding a solution for the state’s crisis in mental health.

The House Behavioral Health Committee on Tuesday introduced a bill that would create a joint legislative commission charged with creating a roadmap for addressing the state’s mental health needs. Oregon is grappling with a burdened mental health system that is struggling to serve Oregonians. The Oregon State Hospital is pushing to open two more units after failing last year to admit jail inmates within required timeframes and public health officials are calling for more community mental health services in Oregon.

House Bill 4082 is sponsored by committee chair Rep. Mitch Greenlick, D-Portland. He said the commission would create a response for how the state moves forward in policy and fiscal with all the right people at the table.

The plan follows a proposal considered by the Legislature on Monday that would give the state $80 million in federal and state dollars to invest in certified behavioral health clinics.

Tuesday’s bill would include in the commission’s goals assessing what Oregon currently has in place for its behavioral health system and identifying what the needs are to get the system more ideal and make budget and policy recommendations to lawmakers.

The bill has support from the upper chamber, including Sen. Arnie Roblan, D-Coos Bay, chairman of the Senate Committee on Mental Health.

“We should be doing better as a society,” Roblan said, adding that Oregon still hasn’t figured out the best system to help people. “We have not figured out what that looks like and this bill is about figuring out -- getting smart people to start having conversations.”

Roblan added: “It has everything to do with: How do we make sure that people are treated appropriately?”

Rep. Tiffiny Mitchell, D-Astoria and committee vice chair, said one clear piece of feedback she’s constantly heard is that Oregon has a “weak long-term direction.”
“This results in a patchwork of uncoordinated and unfunded services,” she said.

She said there appears to be a “universal agreement” that the state’s system isn’t working, adding that having a clear direction to go will help Oregon.

He noted that the complexity of the issue is part of the challenge, including questions such as people’s legal rights to autonomy and making their decisions versus the need to order them to have treatment.

“I think this is an opportunity for Oregon to set the groundwork,” Hayden said.

The Association of Oregon Community Mental Health Programs, which represents 32 providers, backs the proposal. In a letter, the group encouraged the new commission to start by reviewing past reports and studies that were completed with similar intentions.

“We have a ways to go to get to that place and it will take a decade to do so,” he said. “What’s attractive to me about this proposal is it creates a stable body to shepherd that.”

However, Allen also noted several concerns about the bill, such as its failure to articulate how coordination would flow with other government bodies tasked with related work, such as the Oregon Health Policy Board.

Kevin Fitts, executive director of the Oregon Mental Health Consumers Association, said he supports the proposal “100%,” and suggested that lawmakers consider a “friendly amendment” to include more representation on the commission from consumers who rely on mental health services, so they have a voice in the process.

A work session on the bill, including discussion on possible amendments, could happen as soon as Thursday.

Feb 4 2020
News source:
The Lund Report
Keywords:
House Bill 4082, behavioral health, steve allen, legislature
×
This article is for premium subscribers. If you are one, please sign in below.
You can see two more premium stories for free. To subscribe, click here. We depend on premium subscriptions to survive, and they are tax deductible.
Sign InGo Premium Not now