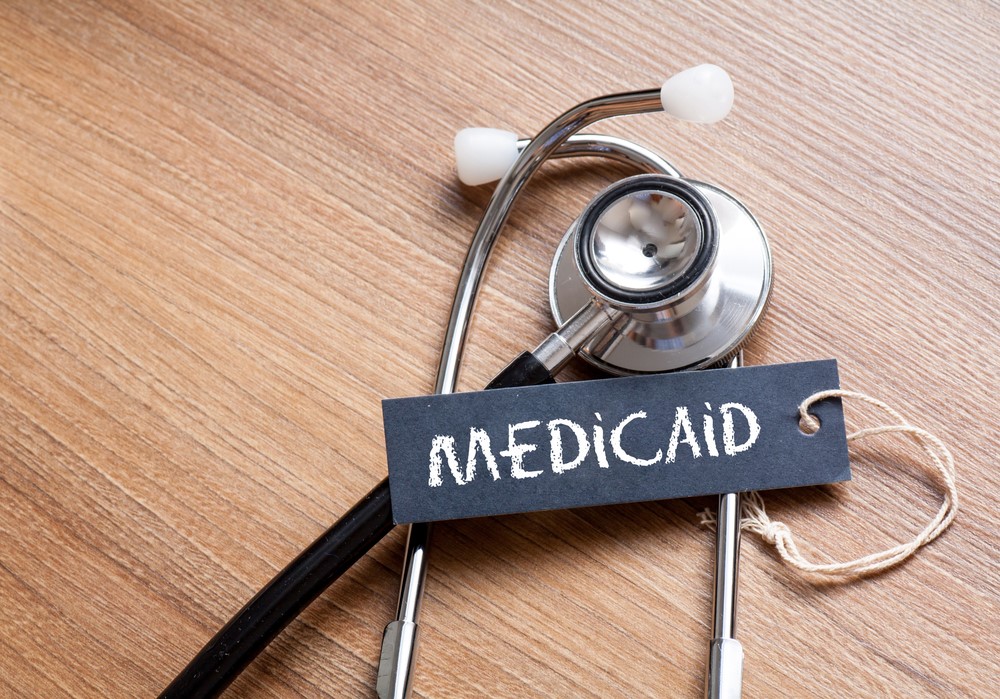 COVID-19 has laid bare inequities and shortcomings in Oregon’s health care and behavioral health systems, including a workforce crisis and public health problems that hit marginalized communities harder than others.

Meanwhile, Oregon Health Authority officials are in the midst of preparing the state’s next five-year Medicaid program, which they will send to federal officials for approval early next year. They want to give coordinated care organizations — which insure Medicaid members — more flexibility to cover services for patients that aid their overall health, like housing assistance. That plan will be the basis of the state’s contracts with CCOs,  which will be reached by January 2023.

On the legislative front,  state lawmakers will have a short, 35-day session on the horizon that starts in February 2022. They’ll tackle health care and other issues.

Speakers at CCO Oregon’s annual conference on Monday, including legislators and health authority leaders, gave attendees an overview of Oregon health policy and what’s ahead. The live event unfolded virtually for the second year in a row, a reminder that the pandemic is now more than 18 months long. CCO Oregon represents coordinated care organizations and other health industry groups. Its conference is widely recognized within the state’s health care industry.

Lawmakers spoke on a panel about the upcoming 2022 session.

Sen. Deb Patterson, chair of the Senate Health Care Committee, said the state needs to look for ways to make sure money goes for direct services, such as mental health.

That includes tasks like coding and billing, Patterson said.

"We just have to invest more wisely in our health care system," Patterson said. "Patients have been squeezed forever. What we're seeing now is providers getting squeezed."

Rep. Rachel Prusak, D-Tualatin/West Linn and a nurse practitioner, is chair of the House Health Care Committee. Prusak said hopes that Oregonians can “start to move toward vaccine confidence” and away from hesitancy.

These workers are “just helping people make it through the day, and they're not making enough money to have a place to live," Sanchez said.

“The pandemic accelerated a problem we thought we might have a few years to fix,” said Lieber, who is co-chair of the Joint Ways and Means Comittee’s Subcommittee on Human Services.Lieber said the state has made some “historic investments that are going to take some time.” Those include reforms from Ballot Measure 110, which creates addiction treatment centers and decriminalizes low-level drug possession offenses.

But the state still needs to develop “off ramps” so people get treatment before they end up arrested or in jail, Lieber said.

"It's an enormous burden on the system and it's a humanitarian issue," Lieber said.

Manning said the state’s task force on universal health care will continue its work next year on a plan for insurance coverage for all. Along with Sen. Michael Dembrow, D-Portland, Manning championed Senate Bill 770, which passed in 2019 and created the task force.

Rep. Wlnsvey Campos, D-Aloha and vice chair of the House Committee on Housing, said it’s going to be important for the state government to invest in and collaborate with CCOs.

Health equity and social determinants of health need to stay front and center, Campos said, adding that it’s important to look out for marginalized communities that face barriers to accessing resources like housing.

“We've known for a while that we have a housing crisis here in Oregon,” Campos said, adding that the state needs to help people who are on the brink of becoming unhoused.

Rep. Ron Noble, R-McMinnville, said Oregon’s spending  on behavioral health in the last session was “fantastic, but we can’t be done.”

The normal pattern is usually law enforcement and other first responders make the initial contact with the person facing a mental health crisis, and only after a crisis has emerged.

“I think what we have is a failed system,” Noble said.

For Rep. Dan Rayfield, D-Corvallis, the 2022 short session will be a continuation of the work this year. Lawmakers tackled big issues like the behavioral heal crisis and racial justice that are “not just a one-time, one session issue,” said Rayfield, co-chair of the Joint Committee on Ways and Means.

Noble said the pandemic gives Oregon a “unique opportunity” to revamp its system.

“If we pay attention, we can provide a state that  is more liveable and more resilient,” he said.

In a taped message, Gov. Kate Brown thanked health care providers for their work during the pandemic. She said the state’s five-year Medicaid proposal, called a waiver, will seek more flexibility for CCOs to offer services that address the social determinants of health but may not be medically necessary. The governor said efforts to address health inequities and social determinants of health will require collaboration.

“These efforts won't be successful without strong new partnerships with community-based organizations and our CCOs,” Brown said.

The waiver will focus on areas such as stabilizing transitions for people, including those exiting prison. The application will also seek to provide a two-year continuous enrollment in Medicaid for everyone age 6 and older and continuous enrollment for children up to age 5. That’s so people aren’t shifted in and out of the system, Allen said.

Becky Hultberg, president and CEO of Oregon Association of Hospitals and Health Systems, said the industry faces a workforce crisis, some of it due to pent-up demand as people seek medical care after deferring treatment during the pandemic.

“We’re going to have to dig out,” Hultberg said, calling the challenge “unlike any in our generation.”

Oct 4 2021
News source:
The Lund Report
Keywords:
medicaid, oregon health authority, CCO Oregon
×
This article is for premium subscribers. If you are one, please sign in below.
You can see two more premium stories for free. To subscribe, click here. We depend on premium subscriptions to survive, and they are tax deductible.
Sign InGo Premium Not now