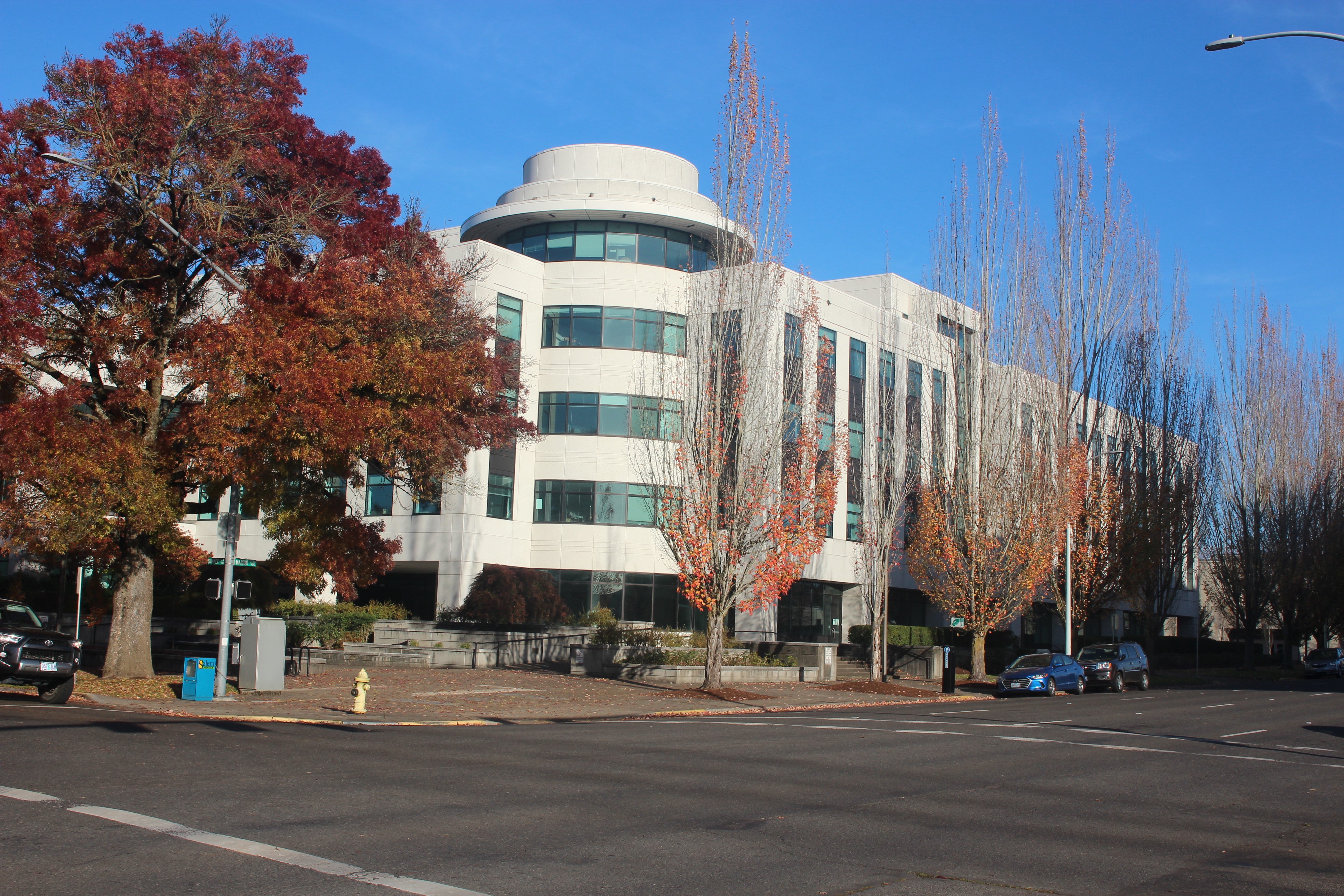 The Oregon Health Authority is launching a campaign to alert hundreds of thousands of low-income Oregonians that they will soon be able to choose between two insurance companies for their government-funded health coverage.

The choice stems from the agency’s revamp of its network of coordinated care organizations that insure Medicaid patients across the state.

In four regions, Oregon Health Plan members will have a choice for 2020:

The state’s initial communication to members is a postcard, going out this week, telling them that a key letter is headed their way. The letter will tell them about their choices and will also include a state recommendation on which insurer to choose. If members take no action, the state recommendation will automatically be implemented. The state will recommend a coordinated care organization based on which insurer’s network of behavioral and medical health providers best suits the needs of the member, with the aim of ensuring members keep the providers they’ve been using for the past two years. In cases where both insurers have equally good provider networks, the state has said it will divvy members equally between insurers.

PacificSource was the big winner in the state’s reallocation of Medicaid markets. It kept its existing Medicaid territories in central Oregon and the Columbia Gorge, and added the Marion/Polk market plus entry into the Lane market.

PacificSource is ramping up hiring to handle the increased workload, advertising jobs in Springfield and Eugene, where it has longstanding offices, and also in Salem. The nonprofit is holding a job fair in Springfield next week to fill about 105 jobs and overall is looking to add about 250 jobs, said spokesman Lee Dawson.

The jobs range from claims analysts and appeals analysts to software developers and the director of the new coordinated care organization PacificSource will have in Lane County.

But PacificSource’s job gains comes in part at the expense of the existing Medicaid insurer in Marion/Polk, which has warned the state it will be laying off about 180 people as it exits the Medicaid business. The insurer is shutting down and a Salem-based group that sprung up this year to try to take its place was rejected by the state as being financially weak.

The state’s postcard gives members the number of a call center that will handle member questions.

"We want members to know there are resources they can access to get the help and information they need to pick the best plan for themselves and their families," said Lori Coyner, Oregon Health Authority Medicaid director.

The OHA will provide members with a guide to help them compare insurers. Members don’t have to follow the state’s suggested insurer match. Between Oct. 16 and Nov. 17, members can pick a plan online, over the phone or in person.

Members will have another chance to change their insurer between Jan. 1 and March 31 next year.

Not everyone in areas with more than one CCO will have the option of choosing, however, the state said. That includes “special populations” such as children in state custody or members who are eligible for both Medicaid and Medicare, the federal program for the elderly. So, for example, there are about 315,000 members of Health Share of Oregon, the Medicaid insurer in the Portland market. But only about 85 percent of those members will be choosing between Health Share and Trillium. The remainder are special populations.

Sep 18 2019
News source:
The Lund Report
Keywords:
Oregon Health Authority; Trillium; Health Share; PacificSource; Medicaid
×
This article is for premium subscribers. If you are one, please sign in below.
You can see two more premium stories for free. To subscribe, click here. We depend on premium subscriptions to survive, and they are tax deductible.
Sign InGo Premium Not now