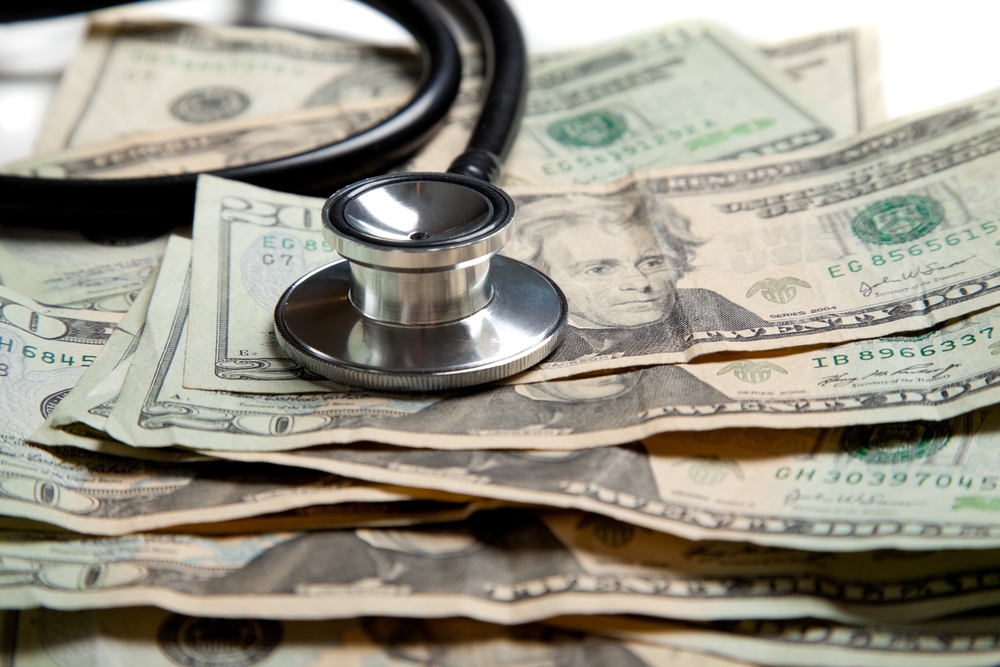 Three of Oregon’s six largest commercial health insurers reported losses in 2018, as did several dental plans and Medicaid payers even though the market was fairly stable.

Kaiser Foundation Health Plan of the Northwest and Moda Health Plan both posted multi-million-dollar losses in 2018, but both companies say the numbers do not reflect their financial health. Health Net Health Plan lost about $136,600 in 2018, according to financial reports collected by the National Association of Insurance Commissioners. In contrast, PacificSource Health Plan, Providence Health Plan and Regence BlueCross BlueShield of Oregon all posted profits.

PacificSource CEO Ken Provencher said aside from rising pharmaceutical prices there were no major changes in last year affecting business for insurance companies.

“We’re in a relatively normal course of business,” he said.

Kaiser spokesman Mike Foley blamed the company’s losses on federal risk adjustments. In an effort to prevent health insurers from avoiding covering sicker patients who drive up costs, the Centers For Medicare & Medicaid Services makes “risk adjustments” where officials collect money from insurers who have healthier patients and then redistribute to those with sicker ones.

Kaiser paid $66 million in risk adjustments, an 80 percent increase from the previous year.

This was the second consecutive year that Kaiser’s Oregon chapter showed losses. The Oregon division of the health insurer also lost more than $1.5 million in 2017.

“With the federal fees and retirement cost payments put aside, Kaiser Permanente has done well in managing health care costs at or below the consumer price index consistently over the last five years,” Foley said in a statement. “The organization met the financial planning benchmarks it set for 2018, and capital and surplus remain strong.”

“Quality and affordability are key to our mission,” he said.

Kaiser and Moda both blamed new filing requirements for the losses.

Moda spokesman Jonathan Nicholas said the company’s financials do not reflect income the federal government owes the insurer. Moda has been embroiled in litigation with the government over $249 million through the risk-corridor program. The Republican-controlled Congress limited payments to an eighth of what insurers expected in 2014 and authorized nothing for 2015, prompting Moda and other insurers to sue. Last year the U.S. Court of Appeals for the Federal Circuit ruled against Moda. The insurer has petitioned for a hearing before the U.S. Supreme Court.

“Without this risk corridor impact, and discounting the hefty (Affordable Care Act) fee that we had to pay last year, our underlying business operation in 2018 performed really well,” Nicholas said in a statement. “Our risk-based capital now is better than it’s been in years.”

Oregon and California regulators recently approved Moda’s deal with Delta Dental of California. The partnership gives Moda an infusion of $152.4 million in exchange for a 49.5 stake in the company and two seats on Moda’s five-member board.

Oregon’s Department of Consumer and Business Services evaluates health insurers’ financials to assess whether their rates are fair and to make sure they have enough money to pay all their claims even during particularly expensive or financially catastrophic years.

The agency has the authority to take over an insurance company if officials suspect it doesn’t have enough money to cover clients, but there’s nothing Oregon officials can do if they think an insurer is charging too much for premiums.

Oregon requires all health insurers to have at least $2.5 million in reserves on top of what they spend on health claims and other expenses. All of the insurers met that requirement.

Have a tip about insurance financials or health care? Reach Jessica Floum at [email protected].