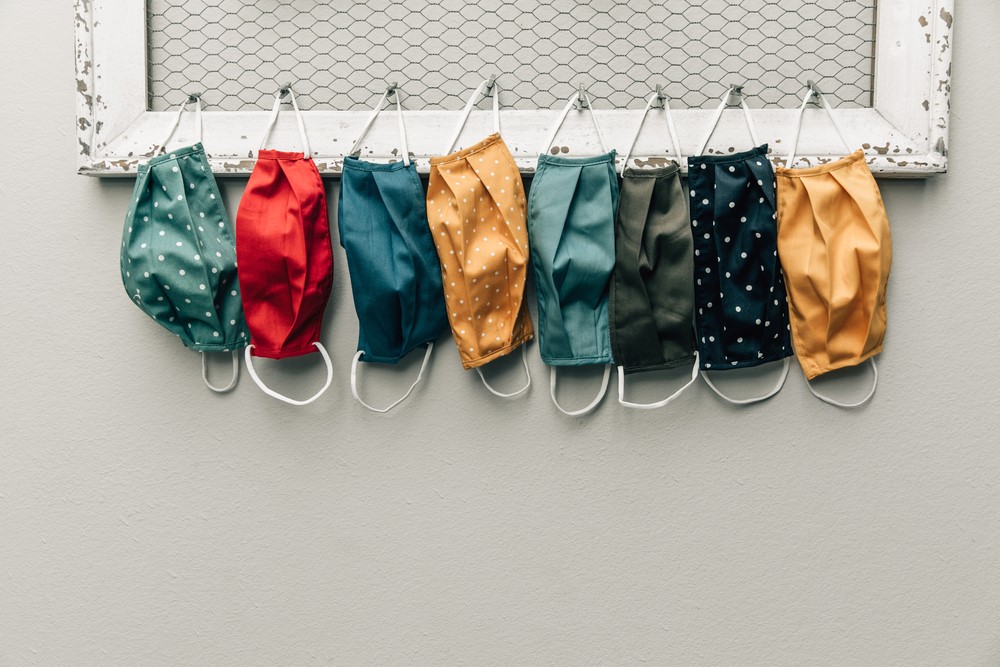 With the state’s temporary indoor mask mandate rule set to expire on Feb. 8, OHA officials needed to file a new permanent rule with the Oregon Secretary of State, if they wanted to maintain the requirement. But, in response to vocal criticism of “permanent rules” at hearings last month, state health officials said the mandates wouldn’t last forever.

Now, citing health scientists’ projections that “400 or fewer Oregonians would be hospitalized with COVID-19″ by late March, officials have given a sunset for the rule extension.

“The evidence from Oregon and around the country is clear: masks save lives by slowing the spread of COVID-19,” said state health officer Dr. Dean Sidelinger in a release on Monday announcing the news.

Mounting evidence that omicron cases are declining has led Oregon to join a growing number of states that are relaxing indoor mask rules.

“We should see COVID-19 hospitalizations drop by the end of March because so many Oregonians are wearing masks and taking other steps to protect themselves and each other, such as getting a booster shot or vaccinating their children,” Sidelinger said. “At that point, it will be safer to lift mask rules.”

“By the end of next month, we’ll be in a place where disease rates should be much lower, hospital capacity much less strained, and we can move to a more individual and community-based approach to masking requirements and mask use,” Sidelinger said.

There have been 6,181 Oregonians who have died.

OHA officials say the indoor mask mandate could lift sooner if hospitalizations decline at a faster rate than expected. Officials also recommend high-risk individuals continue wearing masks indoors, including people who haven’t been vaccinated and those with compromised immunities.

OHA’s announcement will soon put masking rules back into the hands of businesses or employers.

A hearing on the mask requirement in schools last month yielded a similar response, but the Oregon Health Authority made its school mask requirement permanent as the temporary rule expired.

With Monday’s announcement, that rule now has an end date: March 31.

The next eight weeks will give “school districts time to prepare,” OHA officials said. There may also be new guidance from the Oregon Department of Education to keep schools operating as mask rules change.

In an update shared with school leaders Monday, Oregon Department of Education director Colt Gill said there may be some risks involved with schools or districts that decide to go mask optional.

For schools that do away with universal masking, rules about COVID-19 exposures and testing policies will change. Rules and definitions of what counts as exposed to COVID-19 may mean more quarantines for unvaccinated students and staff and classroom disruptions due to staff absences.

“As we have seen throughout the pandemic, this will impact district’s medically complex and historically underserved students, staff, and communities the hardest,” Gill wrote.

Mask-optional schools will not be able to use test-to-stay programs and Gill said “schools should anticipate significant increases in workload from contact tracing and notification” without universal masking.

Sidelinger said state officials will continue to promote universal masking as part of the mitigation efforts that have kept schools open, which reflects current guidance from the Centers for Disease Control and Prevention.

Like the general indoor mask mandate, Sidelinger said the mask requirement for K-12 settings may be lifted sooner than March 31 depending on COVID-19 conditions.

“By having a date several weeks out in the future, this will give our local education partners a chance to prepare, if they want to implement requirements of their own at the community level based on conditions that they see, to make other changes that they may need to make to be able to track individuals who are exposed or out sick, and other things that right now depend on universal masks in schools,” Sidelinger said.

U.S. News & World Report reports 10 states, in addition to Washington D.C., as having mask mandates for most people, but that number will soon change.

Delaware Gov. John Carney announced on Monday that the state’s indoor mask mandate will lift next week, with the school mask requirement ending at the end of March. New Jersey Gov. Philip Murphy also announced an end to school mask mandates on March 7, though school districts may still impose a mandate. New Jersey had previously rescinded mask rules for other indoor public settings.

Unlike officials in other states who have called lifting mask mandates a return to normalcy, Sidelinger said Oregon is not there yet. He cites COVID-19 impacts on staffing shortages in schools and businesses, and the ongoing presence of Oregon National Guard members helping in hospitals.

“It’s a step on our path to getting back to normal,” Sidelinger said. “We need to learn to live with COVID-19. This is not going away anytime soon.”

In Illinois, the halt of a statewide ruling has made masking optional for students in the state, though Chicago Public Schools will continue to require masks.

Two notable exceptions to these recent announcements are Oregon’s neighbors Washington and California, although California’s mask mandate is set to expire next week.

There are statewide mask mandates for schools in place in 13 states, plus one in Washington D.C., according to the National Academy for State Health Policy.