Oregon to Get Help from Kentucky on Enrollment Website for Medicaid

The Oregon state government has cut the rest of its losses with Oracle and decided to implement Kentucky’s system for Medicaid signups, after another stumble to salvage the $240 million spent on technology from Oracle.
By:
Chris Gray 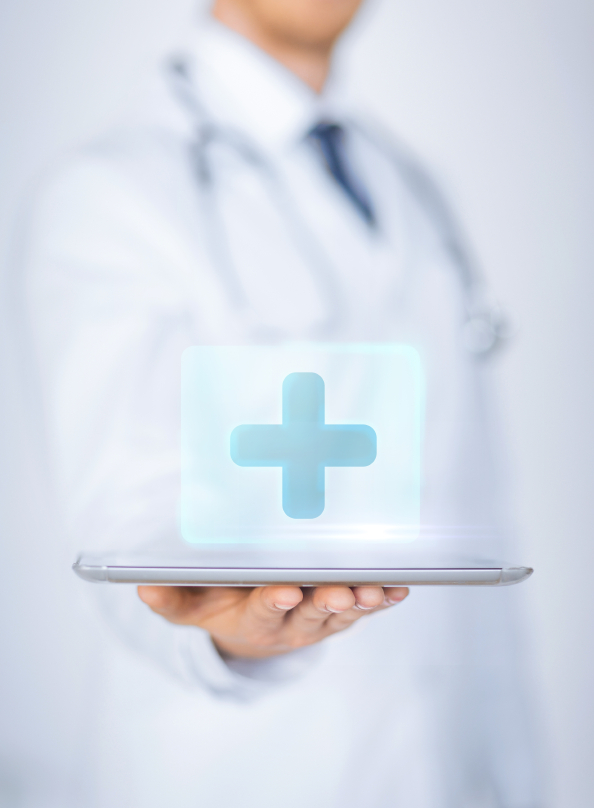 Kentucky, long the butt of many a joke, was the surprising success story during the rollout of the Affordable Care Act. Oregon, heralded as a leader in healthcare reform, both when it deserves it and when it clearly does not, was the biggest flop -- the only state to never deliver on a website for easy signup.

But now a humbled Oregon will be calling a favor from Kentucky, as it borrows the Bluegrass State’s technology to sign people up next year for the Oregon Health Plan, the state’s Medicaid program.

“We were looking for a system that was the lowest risk and could be implemented here,” Judy Mohr Peterson, the state Medicaid director, told the Senate Health Committee. “We’ve chosen another state’s and that’s Kentucky. … Their Medicaid population is very close to what Oregon’s is. They’ve been called out as one of the most successful systems in the country.”

Peterson said Oregon will stick with the federal marketplace, healthcare.gov, for private insurance -- at least for now. The federal website is currently being used both for the Oregon Health Plan and for private subsidized insurance, which is in its open enrollment period.

The state had further contracted with Deloitte for $18.4 million in an additional failed attempt to salvage technology from Oracle for the Medicaid signups but was evidently unable to do even that, and now has abandoned the Oracle technology completely, which amounts to a $240 million bust for the federal government.

In July, state official Tina Edlund announced the Deloitte contract, and listed its responsibilities, only half of which were accomplished:

The Oregonian reported in October that the failure to use Oracle even for Medicaid came about because Oracle refused to allow access to its servers in other states.

At the House Health Committee meeting, Peterson said that the state would stop using  Oracle technology for health insurance enrollment once the Kentucky system can be uploaded.

Rep. Chris Harker, D-Beaverton, questioned whether the state had to sign onto another state’s portal for Medicaid rather than just keep using the healthcare.gov website that Oregon is using now: “It seems an online presence can be delivered a number of ways,” Harker said.

But Peterson said the federal government has given Oregon no choice, and the state can only hand off its responsibilities to the feds temporarily. “Federal law says that Medicaid programs must operate and have their own front door for Medicaid enrollment.”