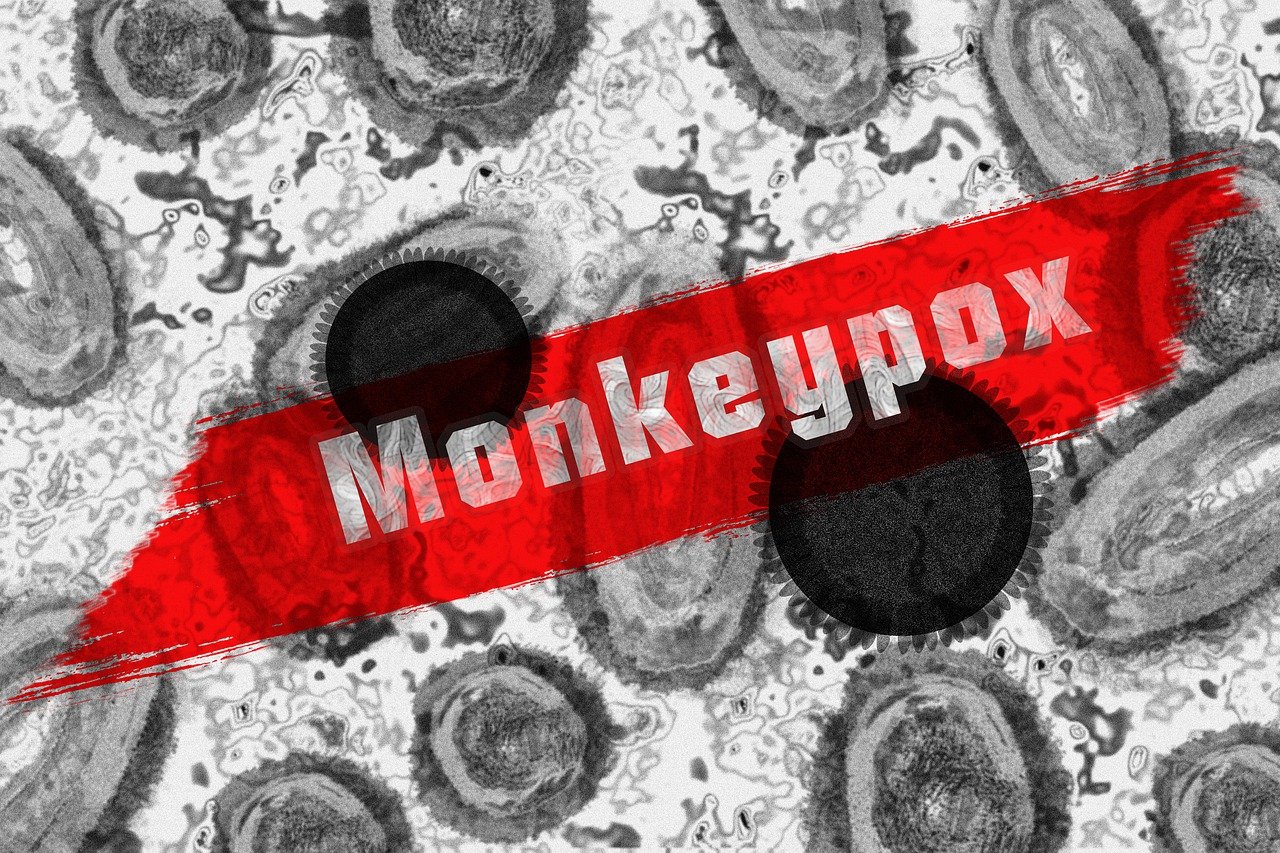 This article was republished from Oregon Capital Chronicle.

Monkeypox infections in Oregon have suddenly spiked, prompting health officials to urge those most susceptible to the virus to get vaccinated.

The Oregon Health Authority said on Tuesday that the epidemic had appeared to have peaked in August from about 10 to 15 cases a week previously to two to three. But 19 new infections have been reported over the past two weeks, it said.

To find a vaccine, go to this page.

For more information about Oregon’s response to the outbreak, visit this webpage.

Oregon has nearly 260 cases, including two children. The majority of those infected are gay and bisexual men. The majority are Multnomah County residents, between 30 and 39 years old and members of the Latinx and Black communities, the health authority said in a statement.

State officials have repeatedly urged those at risk to get vaccinated. The virus, which causes painful sores, spreads through prolonged skin-to-skin contact, especially sex.

Health care officials have administered about 6,000 second doses of the vaccine, Jynneos. Dr. Tim Menza, senior health adviser for the agency’s monkeypox response, said about 6,000 people have yet to get their second shot, which can prolong immunity and help prevent future outbreaks. The shots are given 28 days apart.

The agency has repeatedly urged susceptible communities to get vaccinated, and officials have contacted people who’ve gotten the first shot by text or phone to urge them to follow up. Nevertheless, some people say they’ve not had access to the shots.

He urged health care providers to keep monkeypox in mind when evaluating patients and to vaccinate those at risk.

State health officials are trying to get the Jynneos vaccine into pharmacies and have advertised the vaccine’s availability at federally qualified health centers across the state. These centers serve many people on Medicaid. Health officials urge patients to get a monkeypox vaccine along with their COVID-19 boosters and flu shots to reduce stigma or to ask for the shot when they get tested for sexually transmitted diseases. The state’s outreach effort has focused on improving vaccine access in communities of color, the health authority said.