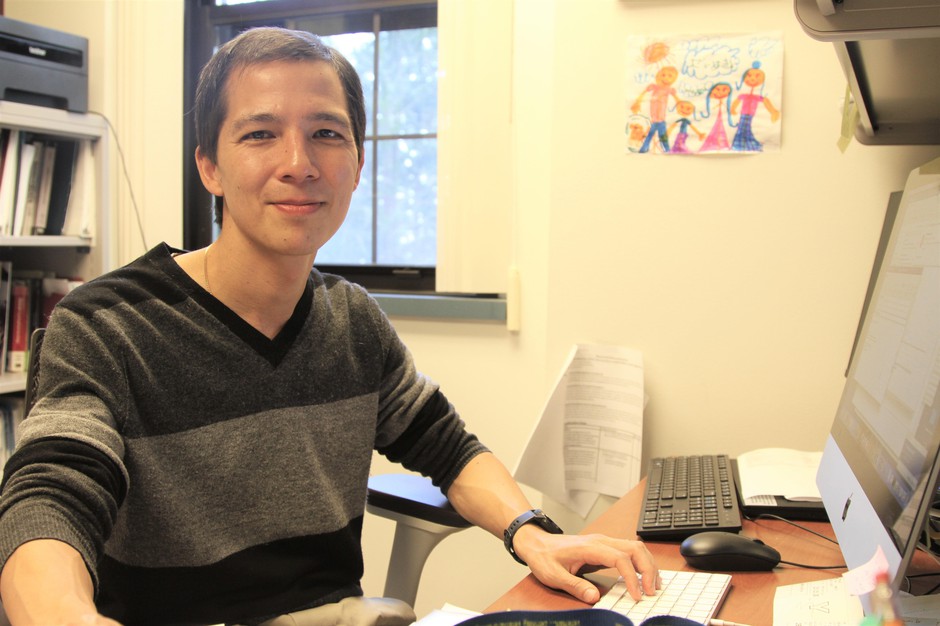 Hikikomori, or extreme social isolation, was first identified in Japan in the 1990s. Doctors noticed they were seeing a lot of young men who would lock themselves away in their bedrooms and not talk to anyone.

Dr. Alan Teo, a psychiatrist with the Veterans Administration in Portland, said that since then, Hikikomori is being seen everywhere, from the hermits of the middle ages to young Americans who live with their parents and cut themselves off from society.

“These are shared problems, whether it’s an 80-year-old Portlander who’s a meals-on-wheels recipient living by herself or an 18-year-old with hikikomori in Japan,” he said.

Teo, who is also a professor of psychiatry at Oregon Health & Science University, said that up to now, doctors have addressed extreme social isolation as a symptom of illnesses like depression or social anxiety. But he thinks the condition needs to be regarded as a behavioral problem in its own right. And the first step toward that he said, is to come up with a definition.

“We haven’t had consistency in how we talk about Hikikomori – how we define it. And that becomes increasingly important when you start to have scientists and doctors across many different countries,” Teo said.

“You really need to establish that they’re actually talking about the same thing.”

To that end, Dr. Teo has published a new definition in the February issue of the journal World Psychiatry. He defines the condition as having three basic trademarks. First, sufferers isolate themselves, both physically and mentally. Second, they have been isolated for at least six months. And finally, the behavior has to be causing problems.

“Isolation is not a problem by itself,” he said. “Some people do their best work in isolation. But Hikikomori is associated with problems.”

Teo hopes that once a new definition is included in the Diagnostic and Statistical Manual of Mental Disorders, doctors will be able to do a better job of recognizing the condition and treating it.

Once psychologists have settled on a definition, the next step would be to measure the condition – figuring out the degree of a patients’ isolation. Some work has been done on a questionnaire that could be filled out during a doctor’s visit.

Then the final step, said Teo, is to establish how to treat the behavior.

“We have very little in terms of evidence-based treatments. There have been precious few studies,” he said.

At the moment, doctors faced with a patient who suffers from extreme social isolation end up relying on their intuition.

Teo thinks the medical community needs to go through a complete culture shift to treat this condition. He doesn’t think a pill will work. Instead he thinks treatment might involve something like a prescription for more social interaction.

“We have a wealth of studies that show strong relationships … are really good for mental health and physical health,” said Teo.

“You live longer when your relationships are stronger.”

How to Define “Friends”

I think this is a useful idea. I suspect that identifying and controlling for screen time will be an important variable. We all know of people who never leave their home, but who feel connected to people through social media, or online game play. Does the human connection need to be IRL? What’s the difference between online friends and real life friends, for the isolated person? For the diagnosis? Or real pets and PawPals (electronic dog)?