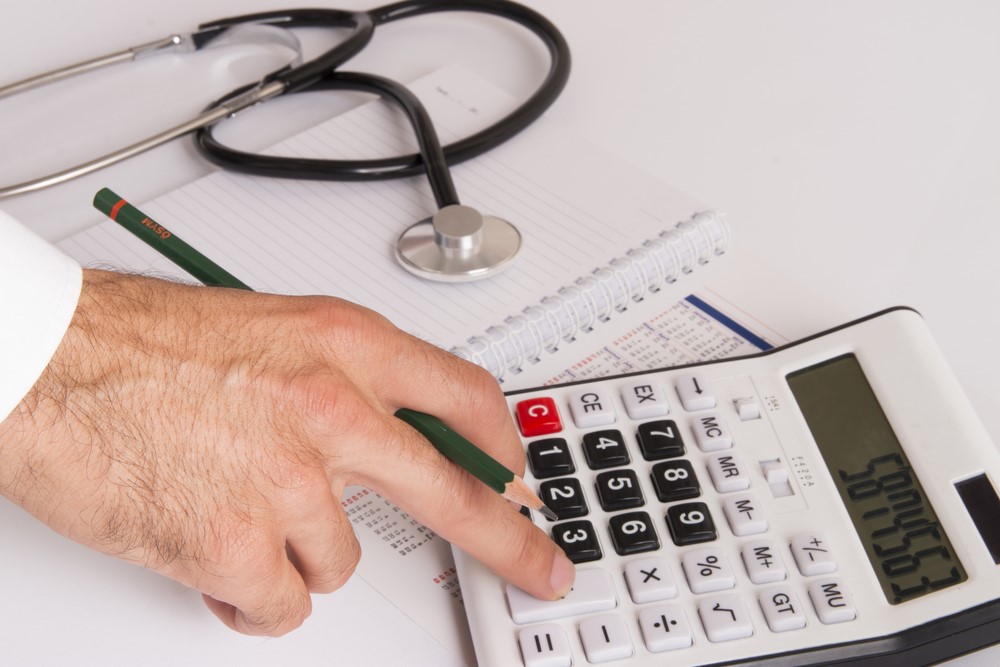 The state committee charged with setting the target for how much Oregon’s health care costs should grow took some early steps on Wednesday toward reaching that goal.

But before it sets a final target, it has to determine how that calculation will be made. The Sustainable Health Care Cost Growth Target Committee, charged with reining in skyrocketing health care costs, still needs to set the goalposts to paint the path forward.

The months-long exercise, which started late last year, could be complex and contentious. It will involve multiple calculations and numerous facets. It could be tedious but the stakes are enormous: The committee is tasked with solving the burning issue of health care costs, which are spinning out of control.

The work is also intended to increase accountability for a health care system that eats up, on average, 29% of Oregonians’ paychecks in employer-paid premium costs.

Only a few other states have embarked on this path. Oregon is the fourth and the only state on the West Coast.

The committee expects to set the economic indicators that will be used to calculate the target for health care cost growth at its next meeting on Feb. 12. The group plans to set the actual target at the meeting.

“We don’t know what the target’s going to be,”  Jack Friedman, chair of the committee and former executive director of Providence Health Plans, told The Lund Report after the meeting.

The group’s work is being closely watched by the Oregon health care industry. It includes industry heavyweights such as the heads of BlueCross BlueShield of Oregon and Legacy Health and top executives at Kaiser Permanente Northwest and Providence Health & Services. The committee, created in 2019 from the passage of Senate Bill 889, is the state’s response to soaring health care costs growing faster than the rate of wage or economic growth in Oregon.

From 2010 to 2016, the average household income of Oregonians grew by 15%, while employer-sponsored health care premium costs grew by 25%. Employer-sponsored health care premiums now take up 29% of the average family’s income. The committee is due to submit a plan in August to the Oregon Health Policy Board. The plan then goes to lawmakers in September.

To get there, the committee is weighing what other states are doing but also open determining its own method of setting a target. The central question for Wednesday’s meeting remains undecided: What economic indicators will be used?

The committee on Wednesday asked its consultants, Michael Bailit and Megan Burns of Massachusetts-based Bailit Health, to return at their February meeting with data and calculations on Oregon’s  potential gross state product and personal income, including median and average wages.

The path that Oregon picks will determine other factors, such as whether the growth target is one that is adjusted each year based on changing economic conditions.

This is not just an economic exercise: The committee also needs to think about public perception. Committee members acknowledged that being able to explain the concept to Oregonians is critical so that the public can relate to and understand the state’s mission. Setting it based on personal income potentially could help with that task.

“This is about trying to explain this to your neighbor who’s not an economist,” Friedman said at the meeting.

Ruby Haughton-Pitts, a committee member and Oregon state director of AARP, said it’s important to remember the people served by health care and their individual finances, not simply economic factors like the gross domestic product.

The states have different approaches. Massachusetts, for example, sets a target based on the state economic growth, but also gives a state board the authority to change the target. That state has an annual hearing on the costs, a well-attended event that draws industry and media attention to the issue.

Delaware has a finance committee that reviews the target methodology each year. Rhode Island is allowed to change its target, but only if “highly significant” changes to the economy take place. So far, that state hasn’t defined what that is.

Jan 8 2020
×
This article is for premium subscribers. If you are one, please sign in below.
You can see two more premium stories for free. To subscribe, click here. We depend on premium subscriptions to survive, and they are tax deductible.
Sign InGo Premium Not now