The dramatic decrease was driven by Gov. Kitzhaber’s full-hearted embrace of the Medicaid expansion, which ballooned the state-covered population by 59 percent. A survey indicates about half of the people who gained insurance through Cover Oregon had been previously uninsured.
By:
Christopher David Gray 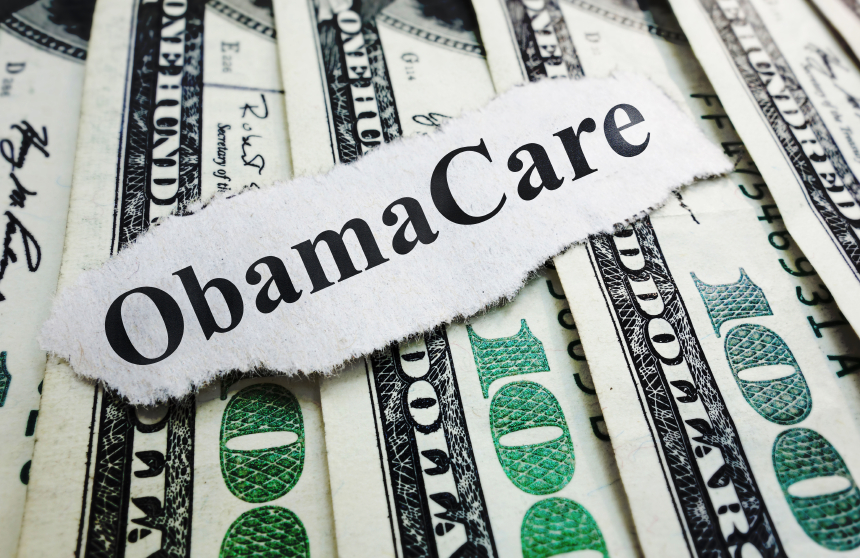 Oregon has tremendously pared back the number of uninsured as a result of its embrace of the Affordable Care Act -- just 5 percent of the population remains uninsured compared to 14 percent last year.

“Oregon’s really lucky it has such good data,” Graven told the Oregon Health Policy Board by telephone Tuesday. “This approach has a lot of validity for the state of Oregon.”

The vast majority of the newly insured are now getting care from the expansion of the Oregon Health Plan, the state’s Medicaid plan, administered by coordinated care organizations. The Medicaid programs now cover a quarter of the state’s population, rising from 614,000 to 976,000 at the end of June, while the percentage of people on private insurance actually fell from 53 percent to 52 percent.

“There’s been a historical decline in group coverage,” said Graven, who conceded that some of the drop may have occurred because of the change in law. People are able to get better and more affordable coverage on the individual market, and employers have been looking to unload an increasingly costly benefit.

Most of the people who shopped on the individual market avoided the hassle of Cover Oregon and continued to purchased their insurance directly from an insurance company or broker. About 141,000 people purchased insurance this way, compared to 77,000 on Cover Oregon.

It’s unclear how many of those people had gone without insurance before the Affordable Care Act, but a separate survey of Cover Oregon consumers from Providence Health System indicates that slightly more than half had gone uninsured.

People could have gone without insurance regardless of income level; while many found insurance unaffordable under the old system, others were simply denied because of a pre-existing medical condition, such as cancer or HIV. Now, health insurers must take all comers.

Many or most uninsured people who did not qualify for federal tax subsidies likely bought their insurance on the open market, not Cover Oregon.

The demographics of the remaining uninsured are unclear, but it’s likely a mix of young, healthy adults who didn’t qualify for the Oregon Health Plan or group insurance, as well as immigrants, both documented and undocumented, who have been shut out of the Affordable Care Act’s benefits.

Concerns remain about the health of the Cover Oregon risk pool, which attracted a little more than half as many young adults as hoped. Only 23 percent of the adults who purchased insurance through Cover Oregon are under 35, compared to 28 percent on the federal exchange, which was still far short of the 38 to 40 percent goal of the Obama administration.

The survey attempted to allay concerns about the health of the pool, noting that 32 percent of respondents had a physical health problem compared to 53 percent in a comparison group.

On the surface, that’s good news, but it’s really an apples to oranges comparison and somewhat misleading. The comparison group was not any private health insurance risk pool but a segment of the Medicaid population, representing some of the most vulnerable people in the state.

The validity of the survey was also limited by a poor response rate -- with only 21 percent of those mailed a survey participating in the study.

Bill Wright at the Center for Outcomes Research & Education at Providence acknowledged this point, but said he still felt confident the survey results were better than relying on anecdotal evidence.