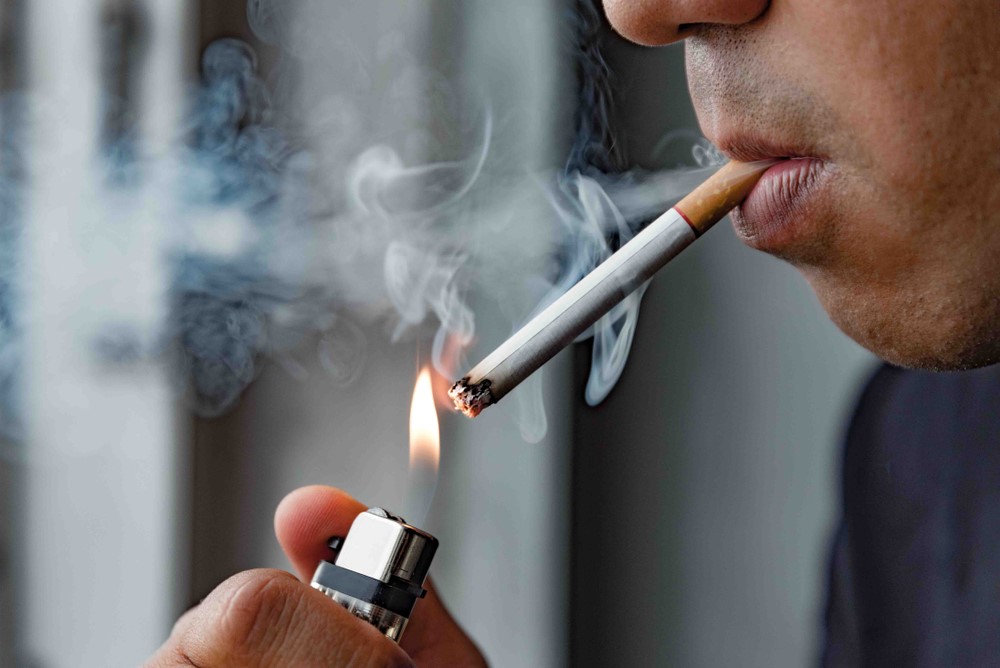 Health providers are sending a message to tobacco companies gearing up to fight a proposed $2-per-pack hike on cigarette taxes in Oregon: Be prepared to spend big.

On Monday, the campaign that will seek to persuade voters to approve the tax increase next year unveiled nearly $9 million in contributions from seven health systems that do business in Oregon. That includes a nearly $3.3 million infusion from Washington-based Providence Health & Services, which runs eight hospitals in Oregon.

In addition, Oregonians For A Smoke Free Tomorrow reported $200,000 from a political action committee associated with nurses in the state.

In total, the contributions amount to a massive early influx that suggests proponents of the tax increase will be ready to match spending by opponents. Tobacco interests succeeded in defeating Oregon’s last serious attempt to hike tobacco taxes in 2007, outspending proponents of that increase by around $8 million. For the current effort, tax hike supporters have long been clear they would lean on support from the health care industry.

While this round of contributions was collected over the course of weeks, the campaign reported the money to the state on Monday, also issuing a news release to highlight the support.

“Big Tobacco has a history of spending millions in our state to deceive voters,” a Warren, Oregon, nurse named Melissa Busch is quoted as saying in the press release. “Our campaign is backed by nurses, physicians, providers, non-profit healthcare organizations, and unions and we are going to stand united against Big Tobacco’s misinformation campaign.”

Under a ballot measure referred to voters in this year’s legislative session, Oregon’s cigarette taxes would increase from $1.33 per pack to $3.33 per pack, bringing the state closer in line with Washington and California. The measure would also lift taxes on premium cigars and institute a 65% tax on e-cigarette sales for the first time.

If passed, the tax changes are expected to bring in hundreds of millions of dollars that Democrats want to use to stabilize the state’s Medicaid system, known as the Oregon Health Plan.

Public health officials have said the move could also be important for discouraging people from smoking. That’s a point that the pro-tax campaign seized on Monday, citing recent deaths from illnesses linked to vaping, and the popularity of e-cigarettes with teens.

State officials have suggested in the past that a 10% increase in the price of cigarettes could cut smoking by 8%. The tax increase voters will take up next year would increase prices by around one-third.