Oregon Advisory Committee Submits Plan For Next Groups To Be Vaccinated 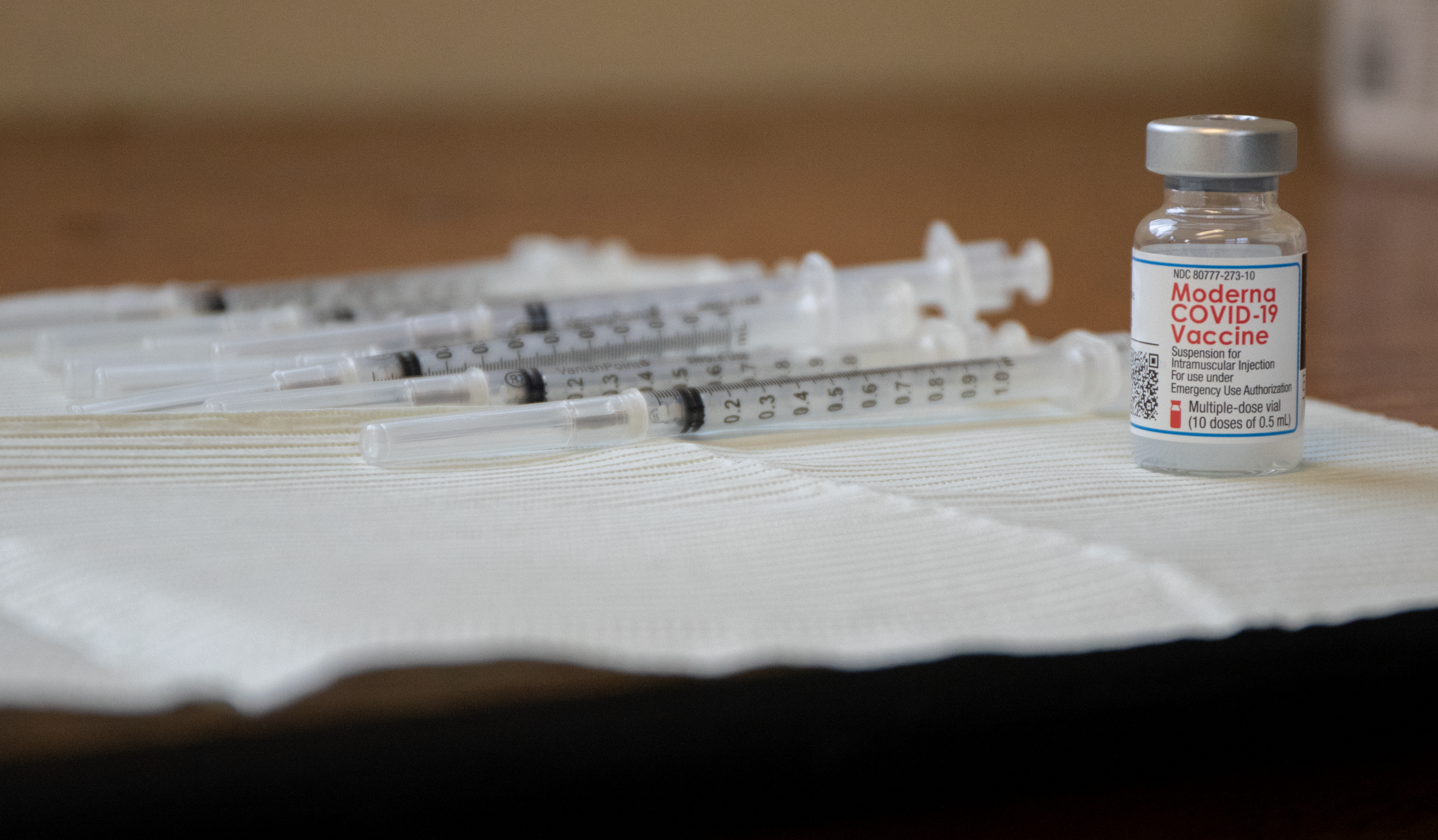 Oregon’s vaccine committee has set forth final recommendations for who should get vaccinated next after health care workers, seniors and educators who are prioritized now.

The Oregon Health Authority’s Vaccine Advisory Committee voted Thursday to move forward four groups, finalizing its recommendation to Gov. Kate Brown for the next phase of vaccinations. The group prioritized as next to receive vaccines: adults 65 and under with underlying health conditions as defined by the Center for Disease Control and Prevention, frontline essential workers, adults and youth in custody 16 years and older, as well as people living in low income and congregate senior housing. Officials estimate there are over one million people in the groups recommended for the next phase of vaccinations.

The committee’s 27 members were drawn from diverse communities as well as from “partners engaged in vaccine delivery,” all with a goal of quickly deciding how and when to vaccinate Oregonians amid a pandemic that has killed more than 1,900 people in the state. The group intentionally includes significant representation from communities of color, including positions for Tribal, Black, Latino, Asian and Pacific Islander communities, as well as other historically underserved populations facing elevated COVID-19 risks, such as migrant and seasonal farmworkers, immigrants and refugees, and people over 65.

“Those may be risks for getting COVID, they may be risks for exposure to places that are experiencing outbreaks,” Banks said. “Those could be risks of if people do get COVID that there’s more severe illness and or if there’s disproportionate deaths.”

Banks said the next phase should not be determined by race but rather broader factors, which could include people facing health inequities and structural racism.

Last Monday, Oregon state lawmakers of color sent a letter to the advisory committee requesting they shift their focus to ensure essential workers and other vulnerable people get vaccinated next. The letter writers also requested the committee consider equity and anti-racism as it deliberates recommendations.

The writers said prioritizing certain BIPOC groups for vaccination may pit members of communities of color against each other and other at risk groups.

The committee recommendations call for people who live in multi-generational households to be next in line after the four groups get vaccinated. Members of the general public who are not in any of those groups would come after that.

OHA staff are expected to review any operational and legal dimensions of the recommendations before submitting them to Gov. Brown. The committee was given a deadline of Sunday, Jan. 31, to submit recommendations.

The committee’s work comes as state leaders face criticism on multiple fronts over previous vaccine decisions. For one, leaders in parts of Oregon have objected to the redistribution of vaccines from rural to urban counties. Eighteen counties will be receiving less vaccine than expected next week, and that had some Republican lawmakers accusing leaders of showing favoritism for urban counties and cities like Portland.

But OHA defended their decision on Friday saying they are confident those counties have vaccinated enough people from the first phase and can move on to the next.

Oregonians have also criticized Gov. Brown’s decision to prioritize vaccines for teachers ahead of older adults. As first reported by Willamette Week, the Governor’s Commission on Senior Services wrote to Gov. Brown asking the state to reconsider that decision. The commission’s request was supported in a letter from the senior advocacy group, Age+.

As of Saturday, the state has administered a total of 407,869 first and second doses of the vaccine and 665,325 doses have been delivered to sites around Oregon.

This story was first published by Oregon Public Broadcasting and is posted here as part of an agreement among a dozen Northwest media outlets.