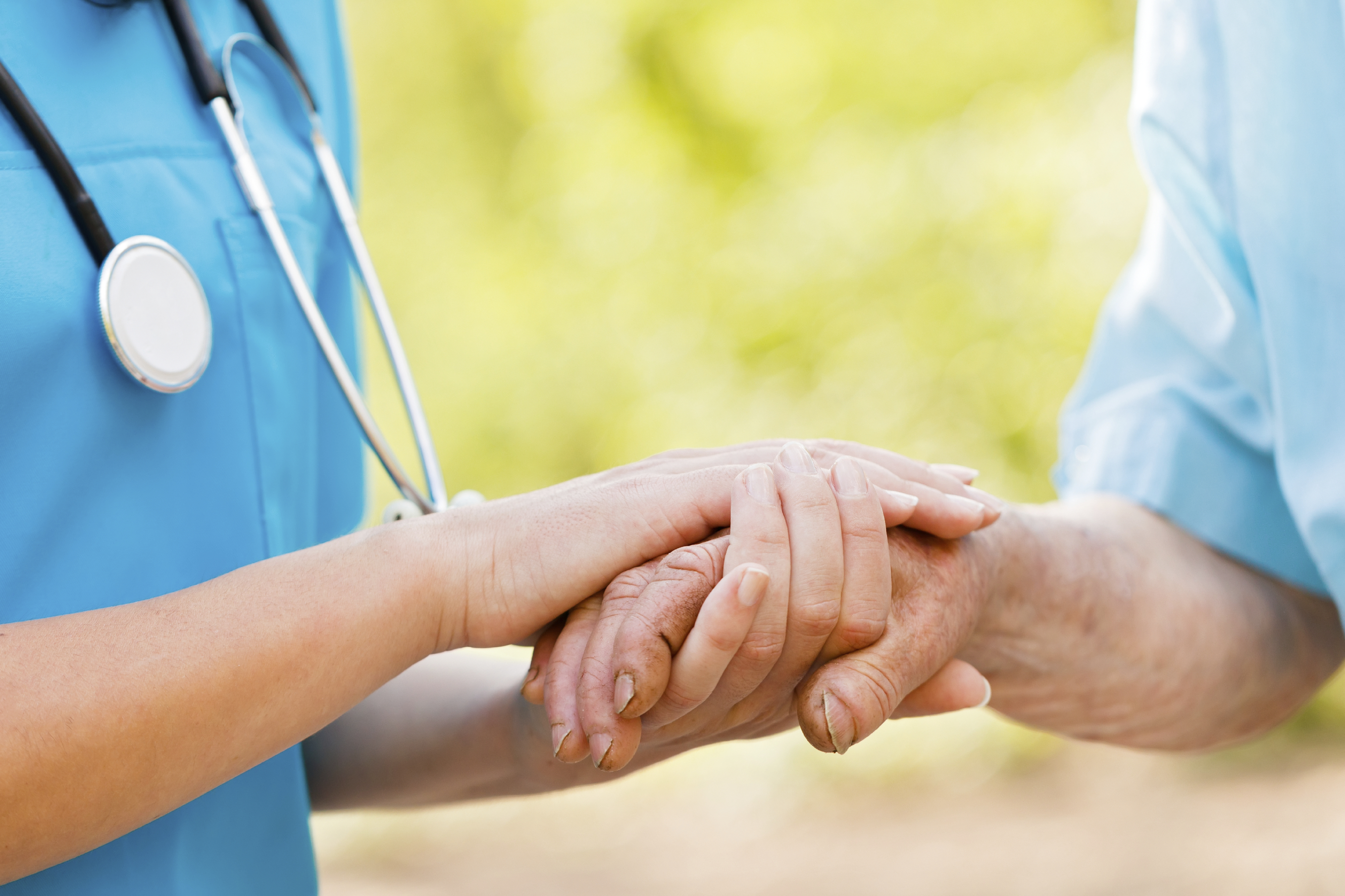 Healthcare reform is unlikely to become a major topic of conversation when the 2015 legislature convenes, but one lawmaker is unwilling to sit on his hands.

“We need to make certain the coordinated care organizations are working for both providers and participants,” Rep. John Davis, known as a moderate Republican, told physicians at a political summit organized by the Oregon Medical Association recently.

Davis also called Oregon’s mental health system problematic. “We’re in dire straits in terms of how we care for the mentally ill.”

Beyond healthcare, Davis said his major concerns are creating jobs, investing in education and bringing transparency and accountability to state government.

“Roads and our infrastructure are also failing us,” he said, with $16 billion in revenue coming in, while $15 million is being spent to support the road system, and I-5 maintenance is almost exclusively paid by state gas tax and car registration fees. At least a $100 million investment is needed in the road system, contended Davis, who intends to push for a comprehensive transportation package to alleviate congestion in the Portland metropolitan area and stabilize bridge system in rural communities. “It will be a breaking point in our infrastructure like Seattle, if we don’t invest in basic congestion relief efforts.”

Campaign finance reform is also on Davis’ list, and he wants to expose money by special interest groups. Who’s using resources as part of the political process, he asked, and should we require disclosure of political spending on political ads and disclosure of electioneering type ads?

“It’s a gray area in the law, and there’s not a clear direction,” Davis said. “People on both sides agree that the public and policy makers should know how the dollars are being spent.”

Davis also suggested that Oregon would benefit from a balance of political parties in the legislature, rather than one party – the Democrats – in charge, which has occurred over the past 10-15 years.

On the National Scene

The Affordable Care Act is perhaps one of the most divisive issues facing Democrats as they seek to retain control of the Senate, with many politicians around the country refusing to discuss healthcare reform.

Congressman Kurt Schrader, who also appeared at the OMA summit, perhaps said it best when talking about the future of the ACA, “Nothing will get done in Washington for another two years, until we have a new administration,” he predicted. “They hate him. Until the President’s gone, I don’t think we’ll have a thoughtful discussion about ACA reform.”

Healthcare reform aside, the United States remains the only country that does not regulate drug prices and, by law, Medicare is required to pay whatever price the pharmaceutical companies demand, with Americans paying up to two to three times more than people living in Canada and Europe, Senator Ron Wyden told physicians.

“To have millions of seniors locked out of their ability to negotiate pricing doesn’t make sense,” he said.. “It’s not the same as price controls.”

The pricing of the new Hepatitis C drug, Solvadi, has shot up from $36,000 to $100,000 in a few short years, he said. "We are arguing to get the facts straight, it could even be
higher.” Under his leadership the Senate Finance Committee has launched an investigation into the pricing of that drug.

“We have all these wonderful breakthroughs but if no one can afford them, why make them?"

Congresswoman Suzanne Bonamici focused much of her talk on educational concerns, as well as the impact of poverty in regard to healthcare. She also touched on the extreme addiction problem prevalent in Oregon, and ended by saying that "Congress had just recently passed a
resolution—to never shut the government down again."

The absurd paradox of Congress having to pass a resolution to ensure the government stayed open was not entirely lost to the audience.

Several weeks ago Dr. Brian Druker, director of the OHSU Knight Cancer Institute, was asked to appear on the NBC program “60 Minutes,” to discuss drug pricing. He declined the opportunity because he couldn’t have explained what’s really going on inside the pharmaceutical industry during that 12-minute segment, he told physicians.

To realistically control drug costs, the government should negotiate with the pharmaceutical industry about pricing. “There’s a delicate balance between the drug industry and controlling costs so as not to bankrupt society,” he said. “If we rob them of their ability to make profits, they’ll get out. We either have to make it cheaper to produce the drugs or extend the patent life.”

On a more reassuring note, Drucker said his institute is bringing in around 20-30 research scientists to “create world where every patient wins their battle against cancer. We need a Gleevec for every single cancer."

Next year, 2/3rds of all physicians in Oregon will be employed by either a hospital or health insurer, leaving the remainder in private practice, according to Dr. Bud Pierce, former president of the OMA.

He also suggested the need to come up with other ways to resolve medical errors, other than the early disclosure and resolution process now underway.

“Bad things do happen to patients,” he said. “I’m anxious to see the cases that come forward and the impact on liability rates of EDR process.”

And, Dr. James Gajewski, voiced his concern that there was a culture of “cherry picking” emerging with some of the new legislation in healthcare, where doctors would have to pick and choose their patients on value-based medicine outcome. Many of his patients need chronic care management and easy access to extra healthcare services.