Oregon’s Lagging Substance Use Disorder Plan May Get Boost 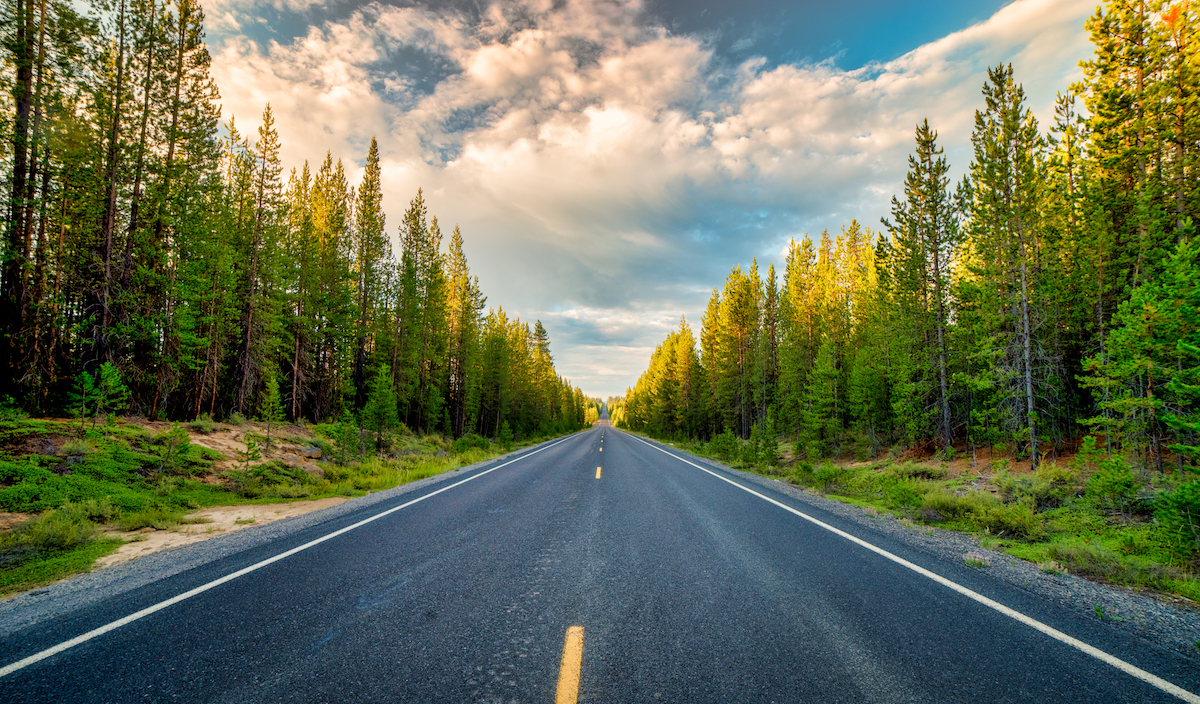 Four years ago, Oregon lawmakers passed a bill to force the long-unproductive Alcohol and Drug Policy Commission to create a plan for improving the state’s publicly-funded substance abuse programs. For the prior nine years, the commission hadn’t — despite a mandate to do so.

Two years later, under the wing of a new executive director and pressure from an influential lobbying group made up of people in recovery from substance use disorder, called Oregon Recovers, the commission finally delivered its 89-page statewide plan.

Now, legislators are considering a bill to force movement on the plan once again, only this time it’s aimed at prompting action from various state agencies whose participation is needed to meet the plan’s ambitious goals.

As of Thursday morning, the bill had passed through the House unanimously and was awaiting a vote in the Senate, slated for Friday.

Since the plan’s release, Oregon’s addiction crisis has only grown more dire. The state fell into last place nationally for the number of people who need but aren’t receiving alcohol and drug treatment, according to new data from the U.S. Substance Abuse and Mental Health Services Administration. The same federal data shows that in 2020, nearly 650,000 Oregonians aged 18 and older were estimated to struggle with addiction.

When the Legislature approved the commission’s plan for increasing access to treatment and reducing substance use disorder, the plan became a directive, though it was unfunded and lacked teeth.

Then the pandemic took hold of Oregon. Implementation was put on pause for much of the year and only progressed slowly and in piecemeal fashion since.

“Legally, the state is supposed to be implementing the plan,” Mike Marshall, co-founder and director of Oregon Recovers, said in an interview. Instead, he said, Oregon has lost 40% of its treatment beds during the pandemic. “The governor hasn't implemented it,” he said. “This legislation is an important step forward.”

The commission’s new director, Dr. Reginald Richardson, told The Lund Report the state has made “some” progress. But he’d like to make more, and he’s relying on House Bill 4098 to get a better understanding of what the various state agencies involved have accomplished.

He said the bill would prompt a more integrated and coordinated approach by requiring participating agencies to report to his commission regularly on where they are with their portions of the plan’s implementation.

“That's our attempt to try to stay on top of who’s doing what, and where we are with the implementation,” Richardson told The Lund Report.

Rep. Tawna Sanchez, D-North and Northeast Portland, introduced the bill. She also introduced the legislation that spurred the commission to action in 2018.

“It really is important that we have a much more systemic process for dealing with the addiction issues in our state,” she told the House Behavioral Health Committee in February. “It should be standard procedure.”

“We just cannot wait another session to pass this bill,” she told the committee. “Too many lives are depending on us.”

Sollman has sat on the Alcohol and Drug Policy Commission since 2017.

He was referring to the law permitting to-go hard alcohol sales from bars and restaurants as they faced economic hardship brought on by the pandemic. This flew in the face of the plan, which called for decreasing the availability of harmful products and decreasing the over-service of alcohol in drinking and dining establishments.

For more than 15 years Oregon has been involved in litigation to hold the opioid industry accountable, efforts that are now coming to fruition. Attorney General Ellen Rosenblum announced Thursday morning that Oregon has secured $426 million in funds from two settlements, which will be used to counter the state’s opioid crisis.

Richardson, of the Alcohol and Drug Policy Commission, would be included on the board that oversees the allocation of settlement funds.

Should the bill pass, its cost will be $675,733, to be paid for with Oregon’s share of the opioid settlement funds.

Mar 3 2022
News source:
The Lund Report
Keywords:
legislature, Alcohol and Drug Policy Commission, hb 4098
×
This article is for premium subscribers. If you are one, please sign in below.
You can see two more premium stories for free. To subscribe, click here. We depend on premium subscriptions to survive, and they are tax deductible.
Sign InGo Premium Not now