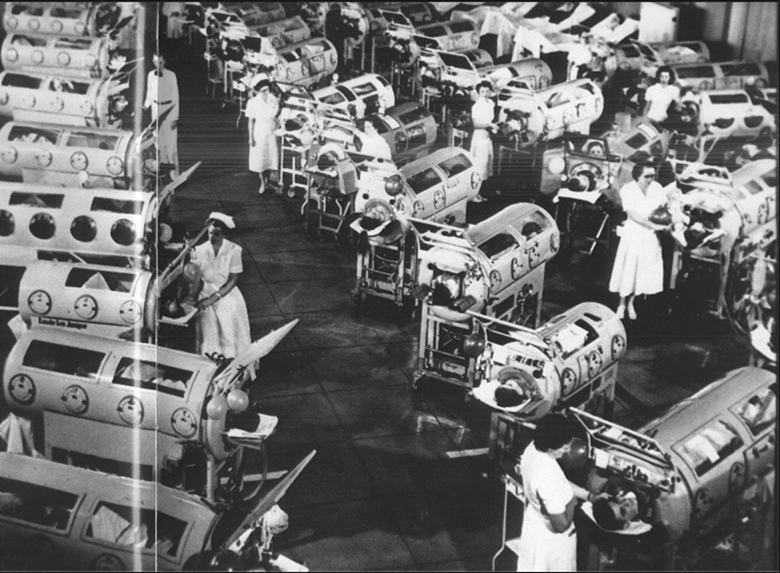 The Oregon Legislature just put aside a bill designed to create a new category of professional in the dental industry.  Supporters said it would widen access to dental treatment, and they hope to bring it back.

But the bill, which would license dental hygienists, is ill-conceived.

Training people to drill and fill cavities will not solve the access problem and will only have unintended consequences. Ultimately, it would raise costs and create more misery for patients.

This issue is not based on science or social concerns. It is political.

There are two issues around the proposed mid-level dental provider solution to the lack of access issue: 1) safety and 2) science. Current laws and rules allow what is needed to solve the problem.

Let’s consider safety first. Mid-level dental providers are not like mid-level medical providers. Dentists are surgeons, and restoring cavities is a surgical procedure using a rotating drill that rotates about 200,000 to 500,000 revolutions per minute, which can lead to more root canal fillings, crowns, bridges, partial and complete dentures, dental implants and surgery on the jaw soft tissues and bone. Nothing good comes from drilling on a tooth. Medical mid-level practitioners mainly apply Band Aids and write prescriptions. I personally do not want to go to a mid-level orthopedic surgeon or a mid-level dentist.

The creation of a mid-level position would require a change in the current delivery system and require additional training. Without that, there would be safety issues.

Then there’s the science aspect. Professionals need to recognize what causes the cavity and how to prevent it and/or control the spread of the disease that caused it in the first place. A cavity and filling are essentially a failed outcome.

A cavity is caused by an infectious disease process called caries. The cavity is the result of the infection -- not the disease. The infectious disease-causing bacteria are fed by refined carbohydrates, mainly sugar and white flour. This infection is passed from the primary caregiver, usually the mother, in the first 6 months of the child’s life. The disease can be controlled but rarely prevented with normal means in the restorative/surgical paradigm. Fixing the results of the infection, the cavity, does not eliminate the infection. It has been shown that when a child’s cavities are fixed in the hospital operating room, cavities can recur within 12 months. So creating a new “driller” position will not stop the infection that causes the disease.

Like my deceased friend Robert Barkley said many years ago in his book "Successful Dental Practice:" “Aid will flow towards where the problems are rather to where the solutions are. Aid by its very nature encourages diversion of scarce resources to the wrong projects whose impact will be minimal.” Mid-level dental providers are an example of this.

The results of this dental infection are so severe in the Medicaid population, there will never be enough dental drillers or surgeons or money to solve this problem regardless of how inexpensive they are. The good news is there now is a medicine that can stop the infection not only in the cavity, but also in the rest of the mouth.

This fix can be applied safely through a modification of the current delivery system.

But silos in the current health care system get in the way of solving this problem.

Another issue that gets in the way is the business of health, something that Dr. Elisabeth Rosenthal talks about in her groundbreaking book, "An American Sickness." It has been shown that health care companies run by providers are more effective than those run by businessmen. When times get tough, provider-run organizations double down on patient care. When times get tough, businessmen-run health care organizations double down on money.  Providers need the help of business folks, not the other way around.

Thus, several strategies are being used. One is to extend the return on investment over several clinics rather than making each clinic a profit center. This allows care in rural Oregon where there are not enough people to amortize the debt. This is partly because the health care contract went from one with Medicaid to the current 15 CCOs, making it harder for companies to spread the the balance sheet across regions. To compensate for an inadequate premium payment, private insurance could be mixed in. This would work but would result in less access. Another way would be to manage referrals and expensive procedures through a prior authorization process, rather than cover certain expensive procedures, and emphasize prevention to control the ravages of the disease thus creating access by reducing demand. This is where the new medicine and system comes to play for it reduces the disease without patient compliance.

The picture with this editorial shows a room full of children in iron lungs that were used to treat the ravages of an out-of-control polio infection. Most folks don’t even know what iron lungs are because the polio virus has been eliminated by the polio vaccine. Rosenthal has used iron lungs as an example of curing a disease rather than treating the results of the disease.

This is what the current restorative/surgical paradigm of dentistry is doing: Treating the results of the infection rather than curing the disease.

Let’s use our medical treatments and cure the disease rather than creating more drillers with Band-Aids.

Ralph M. (Mike) Shirtcliff DMD is the former president and CEO of Advantage Dental and currently is president of his own consulting company RMS Dental Director, Inc. You can reach him at [email protected].

Feb 17 2020
News source:
The Lund Report
Keywords:
Dental hygienist, legislature
×
This article is for premium subscribers. If you are one, please sign in below.
You can see two more premium stories for free. To subscribe, click here. We depend on premium subscriptions to survive, and they are tax deductible.
Sign InGo Premium Not now