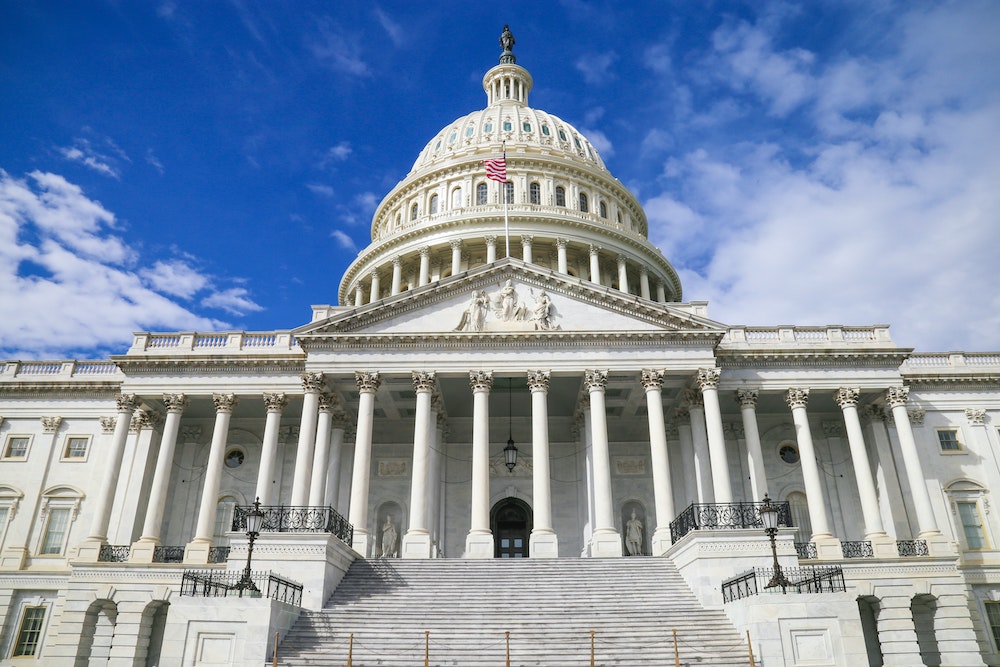 It's time to repair our broken retirement system, most notably Social Security. The COVID-19 pandemic has enhanced the economic insecurity of millions of Americans, including older adults, and the need for bold action is more imminent than ever, as the newly released 2021 Social Security Trustees Report confirms.

According to the report, The Social Security Trust Funds — which provide benefits to millions of older adults and people living with disabilities — are projected to run out of money in 2034. That's less than 13 years from now; a short time in today's political world.

Without changes to the current payroll-tax level, Social Security would have to begin reducing benefits by 22% in 2034, casting millions of Americans into poverty and making the economic situation worse for those already living that reality.

Currently, more than 178 million workers contribute to Social Security with an estimated 65 million receiving benefits during 2021. The average monthly Social Security check: about $1,500, before state taxes.

The Supreme Importance of Social Security

Approximately 10% of all Social Security beneficiaries are living in poverty. The poverty rate for older Persons of Color is stark: 18% of older Hispanic Americans, 17% of older Black Americans and older Indigenous Americans and 13% of older Asian Americans live below the poverty level. By comparison, only 8% of white Americans that age do.

The future shortfall faced by Social Security is often used as an argument to raise the retirement age or to support the case for privatization, where people would be responsible for their own retirement income. Neither of these long-touted tropes are the right answer. We have a moral obligation to protect older adults and people living with disabilities.

The last time policymakers made substantive changes to shore up Social Security was in 1983 with the "Grand Bargain." That was a deal struck between Republicans and Democrats when Ronald Reagan was president, through what was called the Greenspan Commission, headed by Alan Greenspan.

The Time is Right to Address Social Security's Problems

It's not too late to fix problems we face today.

We applaud President Joe Biden in calling for $14.2 billion for the Social Security Administration in his budget for fiscal year 2022. That money would help the administration improve customer service and pursue a host of improvement efforts as it regroups from the pandemic.

But bold action is needed to address the looming shortfall that, if left unaddressed, will undercut the economic security and retirement of millions.

The President and Congress must work together to strengthen our Social Security retirement program. This is a nonpartisan issue. Republicans and Democrats alike should work together on behalf of all Americans.

There are several solutions on the horizon.

Social Security payroll taxes, which account for 88% of the Trust Fund's revenue, deserve a second look. Currently, those taxes are not collected on wages over $142,800. That eliminates payroll taxes for the top wage earners, some of whom are millionaires and billionaires.

The Social Security Enhancement and Protection Act, sponsored by Rep. Gwen Moore (D-Wisc.), would eliminate this cap on payroll contributions. It would also gradually increase both the employer and employee tax rate from 6.2% to 6.5%.

Together, these changes would support Social Security over the long-term and enhance benefits.

Congress and the administration could also reform Social Security to make it more equitable.

They could eliminate the Social Security retirement benefit penalties, particularly among women, when they take time away from the workforce to care for their children, spouses, partners or aging parents and then miss out on earnings periods used to determine the amount of their eventual benefits.

The Social Security Enhancement and Protection Act would increase benefits for the most vulnerable beneficiaries by updating Social Security's Special Minimum Benefit to 100% of the poverty level (this was originally added to help ensure adequate benefits for low-wage earners, but it needs an update).

This legislation would also provide Social Security earnings credits for up to five years for care of children under age 6. A similar benefit for care partners of aging parents and spouses or partners is needed. Eliminating the benefit penalty across the lifespan would be the best way to build equity through economic security for all care partners.

Critics will say expanded benefits are just too costly or politically infeasible right now. But that rhetoric should not allow policymakers to waver.

The COVID-19 pandemic is one of the greatest crises we will ever experience in our lifetimes and a crisis is often an opportunity for substantive change. The creation of Social Security itself in 1935, coming out of the Great Depression, is a fine example of how a crisis opened the policy window for new, innovative approaches.

Social Security, our nation's retirement program, is one of the most successful anti-poverty initiatives in U.S. history. It serves as the bulwark of the economic security for millions of older Americans. We need to celebrate and support the success of the Social Security system, while looking at how we can expand it to further reduce poverty in our nation.

We must not miss this opportunity to bolster Social Security while the policy window is open. We may never get another chance.

This op-ed was originally published by Next Avenue.

Diane Lund is a journalist who has focused on health care cost, access, sustainability and quality. Her articles have appeared in the Oregon Health Forum and The Lund Report, a web news site.

Walter D. Dawson as an assistant professor at the Oregon Health & Science University School of Medicine in Portland, Ore. and a Senior Atlantic Fellow for Equity in Brain Health with the Global Brain Health Institute at the University of California, San Francisco and Trinity College Dublin. He previously worked at the U.S. Senate Special Committee on Aging. Follow him on Twitter @healthpolicywd.