Omicron May Infect Half Of Multnomah County Residents By Next Month 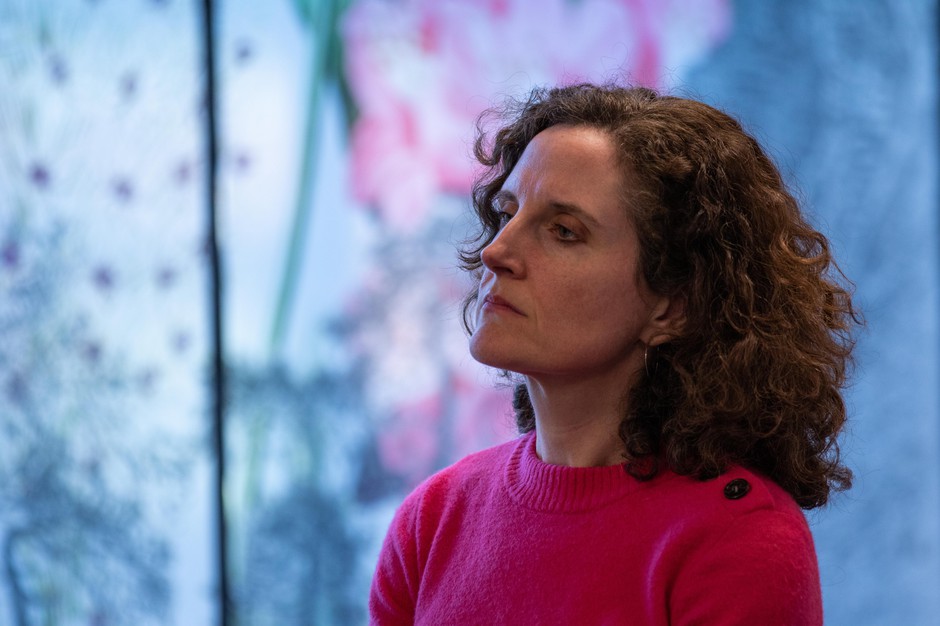 Public health officials in Oregon’s most populous county shared a fresh set of sobering statistics as the state continues to reel from rising COVID-19 cases tied to the highly transmissible omicron variant. With case numbers flattening off or declining in other parts of the country, Oregonians may be looking for signs that the worst may be over here, as well.

“There’s a lot of speculation about whether we’re at or near the peak in cases right now,” Vines said. “We might be, but it’s really hard to say, and we’re frankly still really concerned about hospitals.”

The latest data from the Oregon Health Authority counts just 41 available beds in Region 1 — which includes Multnomah County — out of a total of nearly 2,000. Vines noted that hospitalizations tend to lag behind case numbers, so even if the Portland area has reached a peak in cases, it could be a few more days before hospitalizations crest completely.

So even in one of Oregon’s most widely vaccinated counties — Multnomah is in the top three with over 86% of adults vaccinated — the fast-moving, breakthrough-capable omicron variant will soon affect half the county, according to modelers.

“Our own internal disease trackers, or epidemiologists, are projecting that probably half of the Multnomah County population will be infected with omicron between mid-December and some time in February,” Vines told reporters Tuesday. “So that speaks to just how quickly this virus moves.”

Optimism in the face of omicron

There are two bright spots that Vines and other public health officials continue to emphasize: that vaccines and boosters continue to be highly effective at reducing the severity of disease, and that cases are expected to fall as quickly as they rose in Oregon, as has occurred elsewhere.

The question of when case numbers have hit a peak and are poised to drop is tricky. The most direct indicator — the number of people who have tested positive — is an imperfect figure because many Oregonians who are infected either aren’t getting tested or aren’t sharing results from home tests with government officials. The county’s communicable disease manager, Lisa Ferguson, said positive test results are only part of the equation. She said the county also tracks emergency room and urgent care visits, the percentage of tests that are positive, and outbreaks.

“Test numbers might be an overall undercount because of home tests or because of people who don’t access testing, but we can still track the overall trend and see when that trend starts to go down,” Ferguson said.

‘One way road’ out of pandemic

Regardless of when the actual peak occurs and case numbers start to fall, public health officials are already starting to look ahead to a “post-omicron era” of the pandemic.

Jessica Guernsey, the public health director for Multnomah County, said her team has two priorities: staying on top of ongoing risks of the disease itself and an increasing focus on problems created by responses to the pandemic. She said it’s a matter of learning to “live with COVID,” while starting to, “pivot our resources and focus on these indirect effects of COVID that are quite impactful.”

On managing the virus itself, Guernsey articulated a “one way road” strategy — meaning adjusting policies carefully, so they don’t “flip-flop back and forth” when it comes to protective measures such as quarantine and masking. At the same time, Guernsey wants to chart a road forward, rather than one that attempts to go back to a time before COVID-19.

“This gives us a very, very distinct look at health disparities that existed before COVID, that have gotten worse,” Guernsey said, calling the effort to chart a better course, a “generation’s worth of work.”

In terms of those indirect effects of the pandemic that Guernsey wants to focus on more in the future, she pointed to physical health problems, such as people with chronic ailments whose treatments have been delayed, or complicated, during a time of intense focus on COVID-19 response. But she also signaled a need to work on a broader set of challenges, from increases in overdoses and traffic fatalities, to the developmental needs of children who have spent months outside of classrooms.