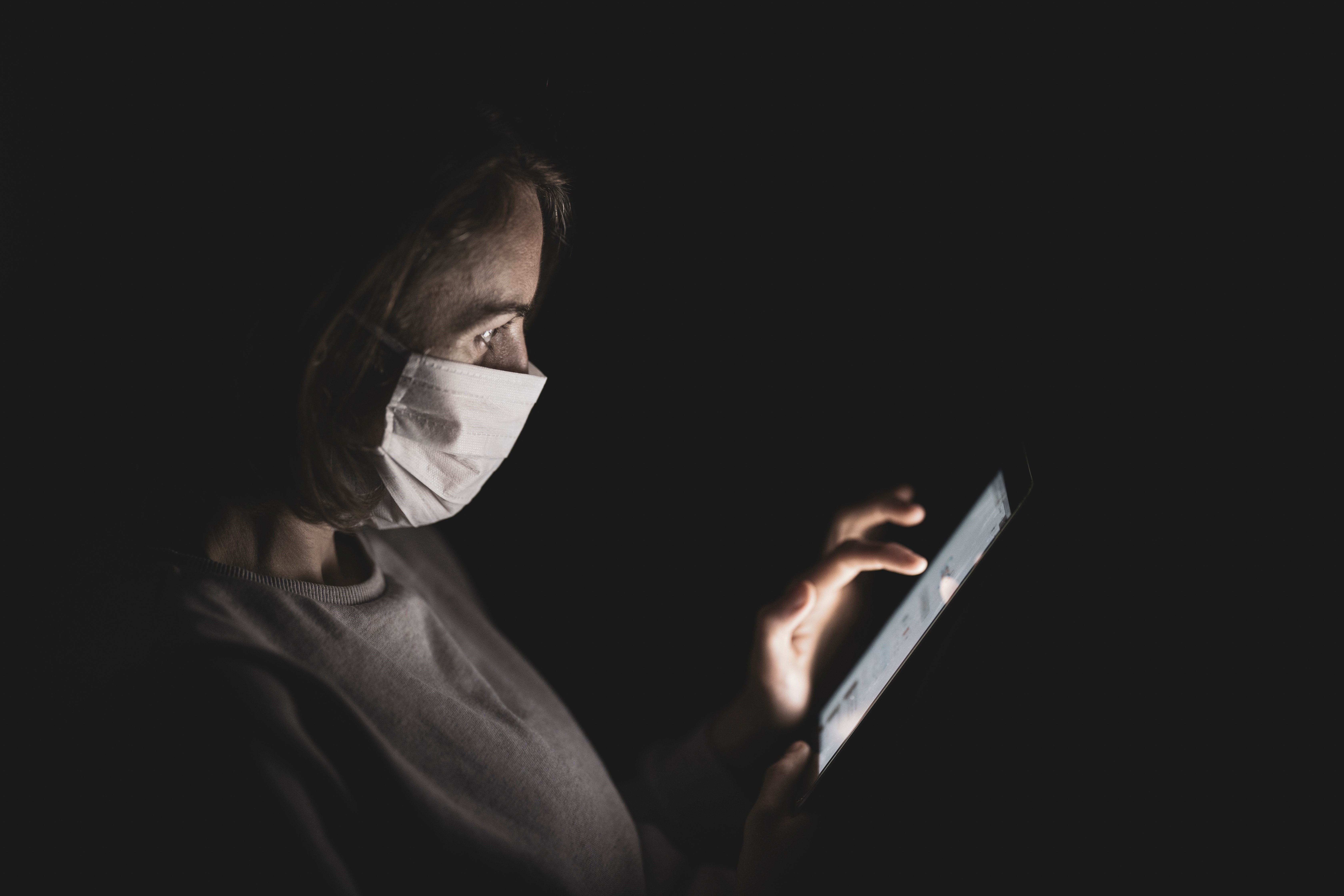 Photo by Engin Akyurt on Unsplash

Vaccinations against COVID-19 have shown in clinical studies — and in real life — that they’re effective at preventing infections and serious illness. But they might not be as effective in older adults.

Researchers at Oregon Health & Science University found that older people who were fully inoculated with the Pfizer vaccine had a somewhat diminished ability to fight the virus than younger people.

The research, published in the Journal of American Medical Association on Wednesday, was limited. OHSU has vaccinated thousands of people, including on campus, and gained approval to test a large number of blood samples in its COVID-19 studies. But researchers only randomly picked 50 for this study because the analysis is labor and resource intensive, they said.

All of the samples —  from people aged 20 to 82 — were drawn at least 14 days after the second dose, when people are considered to be fully vaccinated. The researchers studied each person’s immune response to the initial coronavirus strain and a leading variant, P.1, otherwise known as gamma, by measuring antibodies, which are considered a key weapon against infection.

While all 50 samples had a “robust” response to the virus, they found a marked difference between the response of younger and older people. The antibody response of those aged 70-82 was 85% less than people aged 20-29. Both groups had a reduced response to the gamma variant compared with the original strain, although the difference in the response between the two age groups was less. Those aged 70-82 had an antibody response that was 60% weaker than the younger group.

"Our older populations are potentially more susceptible to the variants even if they are vaccinated," said senior author Fikadu Tafesse, assistant professor of molecular microbiology and immunology at OHSU.

The study does not address the response of those middle-aged.

“Recent studies in vaccinated populations have found a measurable increase in COVID-19 cases among vaccinated older adults,” the report said. “The data from the current study are consistent with neutralizing antibody levels playing an important role in this observation.”

The study also does not address the full immune response, include that of T cells which which kill infected cells and activate parts of the immune system. Nor does it address the rising delta variant, which is up to 60% more infectious than the original strain and now accounts for 80% of all new cases in the United States.

Dr. Marcel Curlin, one of the researchers, said he suspects the results would reflect those of the gamma variant.

"I would expect the results to be somewhat similar, namely that the immune responses we see to the original wild-type virus would be somewhat lower for the delta variant, and there would likely be a similar downward trend as age increases," Curlin said in an email.

It does emphasize, however, the need for people to be vaccinated. Although the vaccines might not be as effective in older people, they still put up a solid barrier to infection. The Oregon Health Authority has found that 90% of new cases are in unvaccinated people.

"The good news is that our vaccines are really strong," Tafesse said. But he added that it's important for the entire community to get vaccinated to protect those with weaker immune systems.

"Older people aren't entirely safe just because they're vaccinated; the people around them really need to be vaccinated as well, Tafesse said. "The more people get vaccinated, the less the virus circulates."