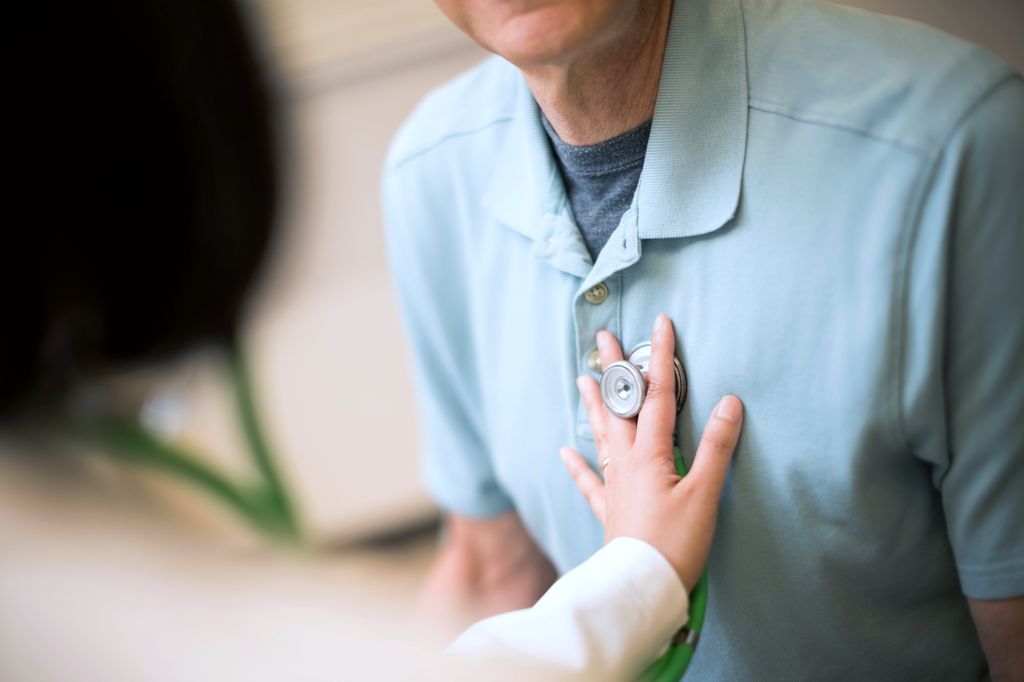 The United Network for Organ Sharing, the national group that oversees transplantation programs, has approved a new heart failure cardiologist to lead the program, the university said in a news release. Dr. Johannes Steiner, from Massachusetts General Hospital in Boston and the University of Vermont Medical Center in Burlington, will manage a team that includes two other heart failure cardiologists: Dr. Nalini Colaco of the University of California, San Francisco, and Dr. Luke Masha, of Brigham and Women’s Hospital in Boston.

They’ve replaced four heart failure cardiologists who quit last year after OHSU’s heart transplant team leader was demoted and then told that his contract would not be renewed.

“We are thrilled with our progress toward building the right team and receiving the appropriate approvals to provide heart transplants, in addition to mechanical circulatory support devices and many other options for advanced heart failure,” Dr. John Hunter, CEO of the OHSU Health System, said in the statement.

OHSU needed to reactivate the program by the end of this month to avoid reapplying for approval from the Centers for Medicare & Medicaid Services.

The team will begin evaluating patients for heart assist devices this fall. It expects to perform its first heart transplant in early 2020 -- about the same time that Providence Health & Services plans to launch its own program. OHSU had the only program in the state. When it was suspended last year, many of the 20 patients on its waiting list went to the University of Washington in Seattle. OHSU transferred another 350 patients to Providence for post-transplant and other care.

Providence implants more ventricular assist devices than any other program in the region, though OHSU has performed 700 transplants. The two hospital systems were discussing the possible creation of a joint heart transplant program but those talks fizzled, with the two companies going their own ways.

Providence currently has five heart failure cardiologists on staff --  including Dr. Jill Gelow from OHSU -- and is recruiting a lead cardiologist. That gives it something of an edge in terms of top staff. But OHSU plans to hire more heart failure cardiologists. President Dr. Danny Jacobs said earlier this year the university would ensure there were at least five on board to prevent “burnout.” He blamed the implosion of the heart transplant team on overworked physicians. They disputed that in an exclusive story published by The Lund Report about the breakdown of the program. They said they had warned management that they would quit if their team leader was fired -- and that’s exactly what happened.

It’s not clear when OHSU will have more cardiologists onboard. The process may be delayed because the university is also seeking to replace its current head of human resources, Dan Forbes, who will leave Nov. 1. He stepped down earlier this month after a member of OHSU’s bargaining team was caught in a Twitter smear campaign against the American Federation of State, County and Municipal Employees amid labor negotiations. OHSU worked out its differences with the union, which has filed a complaint against OHSU for unfair labor practices.

Neither OHSU nor Providence has a heart transplant waiting list. Providence suspended its previous program in 2012 due to low volume. And last year OHSU only performed 10 heart transplant surgeries after a deadly year in 2017. Six patients died that year, including three shortly after surgery, according to data obtained by The Lund Report from the Scientific Registry of Transplant Recipients. That gave OHSU a 2017 death rate of 33 percent -- four times higher than the national average.

Those deaths caused OHSU’s ratings to plummet. The registry, which tracks transplant data, gives the program only one of five bars for outcomes -- the lowest possible rating. Only eight of 144 heart transplant programs nationwide are in the same bottom tier. They include Johns Hopkins Hospital in Baltimore, Maryland and Brigham and Women’s Hospital in Boston. The University of California, San Francisco, where Colaco was employed, is highly rated, with four of five bars for outcomes. It had a fairly low volume, however, with 14 hearts transplanted within the past year. That compares with 48 surgeries at Steiner’s Massachusetts General Hospital, which has three bars for outcomes.

Jacobs has promised that OHSU’s new team would be exemplary.

“OHSU’s heart transplant program has a long history of serving the state of Oregon, providing more than 700 heart transplant procedures to date,” Jacobs said in the statement. “With the successful recruitment of cardiologists from some of the preeminent programs in the country, we are pleased to resume the full spectrum of care for Oregonians with advanced heart failure in need of heart transplantation.”

Dr. Sanjiv Kaul stepped down because he misappropriated $12 million from the Knight Cardiovascular Center. Why do you think the Knight Foundation gave money to Providence to start a transplant program? The foundation knows OHSU has misused his billion dollar gift!

Look deeper into those numbers for heart transplants. Those deaths were absolutely related to the heart transplant surgeon that performed them. He is no longer with OHSU. The cardiac ICU team was traumatized by those deaths.  Nurses and perfusionists in the OR refused to work with that CT surgeon.

The heart failure team fell apart for one simple reason - Joaquin Cigarroa destroyed the department and drove the best cardiologists away with his leadership style.

Then the VP of HR - truly a piece of work - Dan Forbes picks fights with the unions on Twitter. That cost OHSU a pretty penny in negotiations. But somehow he's still employed for now at OHSU. Can't wait for that union lawsuit to move forward.

Oh and don't forget that the Chair of Emergency Medicine, stepped down and is now leaving given that the national board is looking into allegations of sexual harassment.

But of course, profits are at a record high. So who cares about all of this. The CEO and President are doing a rip roaring great job running OHSU into the ground at the expense of patients and the wonderful people working on the Hill.

All of this would make for a hilarious TV, but unfortunately its all true. Its time for the EEOC, ACGME and others to look into all the harassment and abuse coming from the upper echelons of leadership.

What do you mean that Sanjiv Kaul misappropriated &12 million dollars from the Knight Cardovascular Center for which he was the Director?  What is your evidence?  Clearly, the Knight Cardiovascular Center collapsed under his leadership (why?), but "misappropriated" implies unlawful, and perhaps criminal, intent.  Please explain.  Also Forbes did not just pick fights with unions, he engaged in an unfair labor practice, which is a criminal offense against the state.  Forbes also conspired with his friend Frengle, which is a second and separate crime, to engage in the unfair labor practice.  I wonder how far this conspiracy extends (you seem to know a lot)?  Were the rest of the negotiating team and higher-ups involved, and how come nobody is asking the question about involvement of higher ups?  It seems implausible that Forbes and Frengle were calling those shots.  Finally, I am confused about what you said about the Chair of Emergency Medicine?  OHSU has an affirmative action and equal opportunity unit, which, although beyond incompetent, is supposed to investigate sexual harassment allegations, although they would not touch a sexual harassment charge against an administrator.  Sounds like OHSU is a heckuva place to work.