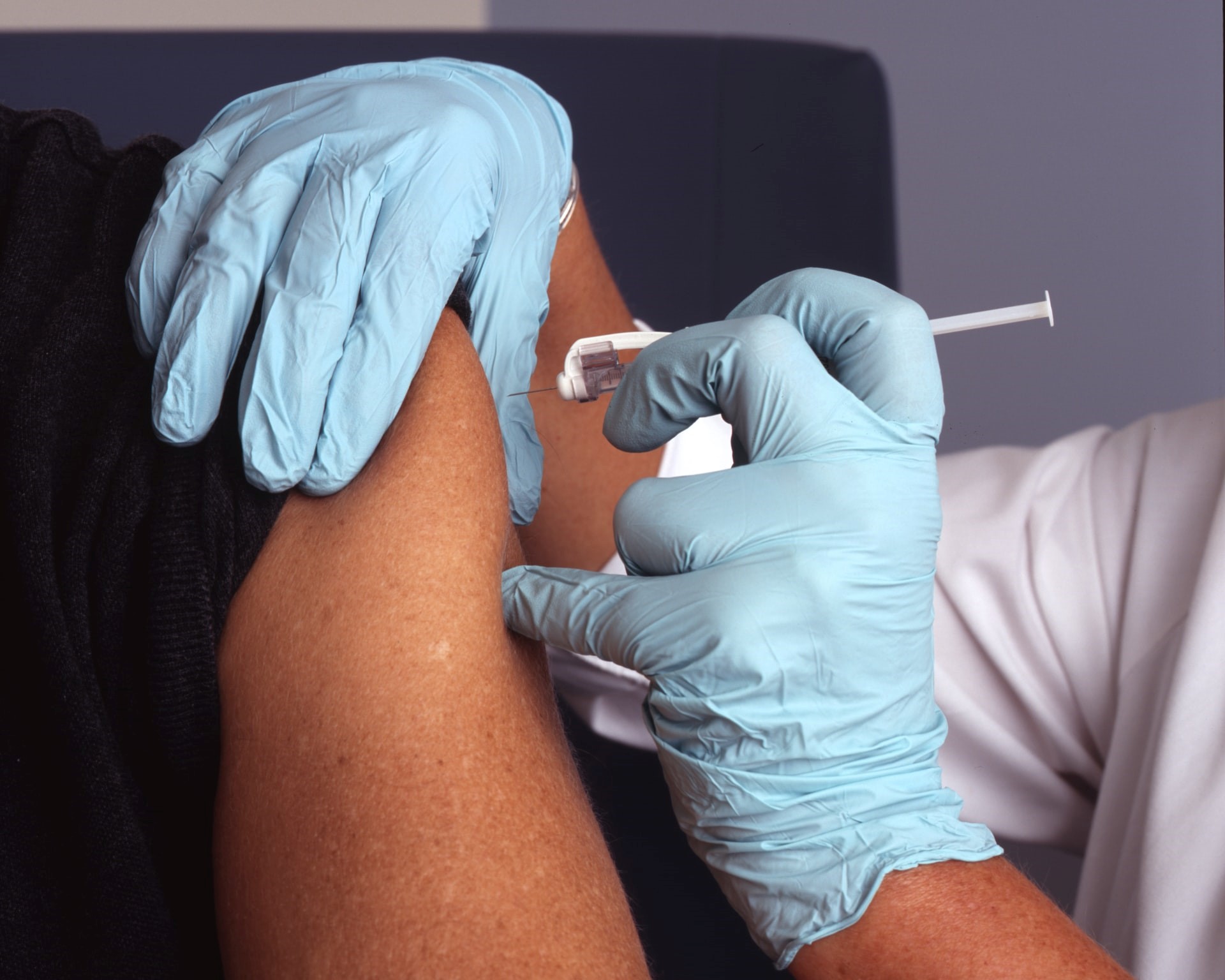 Its research team will test a vaccine candidate developed by researchers at the University of Oxford which is backed by the British pharmaceutical company, AstraZeneca.

OHSU is the only site in Oregon involved in the trial along with about 115 sites in other states. The institution said in a news release that it hopes to attract minorities and people over 55, both of whom have been hard hit by the pandemic. To enroll, go to www.c19vaccinestudy.com or call 800-VAC-STDY (800-822-7839).

This is the fourth vaccine trial in Oregon. Kaiser Permanente's Center for Health Research in North Portland and a clinic in Medford, Clinical Research Institute of Southern Oregon, are among 100 sites nationwide involved in late-stage testing of a vaccine by Massachusetts-based Moderna Inc. Providence Health & Services is testing its own vaccine candidate in an early stage trial involving 36 people.

Another promising vaccine --  by New York-based Pfizer Inc. and BioNTech SE, a German company, was the first to the gate. Ten days ago they asked the Food and Drug Administration for emergency use authorization. Moderna did the same on Monday.

Oxford-AstraZeneca’s results were based on a trial enrollment of 23,000 in Brazil and Britain. It also has testing sites in Japan, Russia, South Africa, Kenya and India and plans trials in Europe and elsewhere in Asia. The British government is backing the venture and hopes to sell the vaccine to Europe and beyond. The U.S. government has paid $1.2 billion to secure 300 million doses of the vaccine for Amercians.

In the United States, Oxford and AstraZeneca hope to enlist 30,000 volunteers. OHSU has no limits on enrollment and said it will recruit as many people as possible, a spokeswoman said.

“We’re asking Portland-area residents to volunteer for this trial and help bring all of us closer to stopping this devastating pandemic,” he said in a statement.

The vaccine trial was stopped in the United States in September after a participant suffered unexplained neurological symptoms. The trial resumed on Oct. 23 after the Food and Drug Administration reviewed the study’s global safety data and determined it was safe for the trial to continue. Authorities in India are also investigating a complaint by a trial participant of “neurological and psychological” problems but said there’s no reason to halt the trial, Reuters reported.

A study published by The Lancet in Britain in July said some participants experienced feeling feverish, chills, muscle aches and headaches but the journal said there were no serious side effects.

Besides the temporary suspension, AstraZeneca has drawn criticism for not being immediately transparent about its results. Last week it said its vaccine was either 62% or 90% effective at preventing infection, depending on the dosing. The drug was 90% effective when given in an initial half dose followed by a full dose four weeks later. But it was only 62% effective when two full doses were injected. Officials later told reporters that the half-dose regimen was a mistake made by a contractor, and that when AstraZeneca discovered the error it decided to test volunteers using two dosing regimens.

Company officials couldn’t explain why a smaller first dose might make the vaccine more preventive. Only 2,700 people received the half first dose out of 11,600 total who got the vaccine instead of a placebo. And no one in the subset was older than 55, raising questions about how effective the vaccine would be in older people.

The company said it now plans a trial using the half first dose. The protocols for its U.S. trial for the vaccine -- AZD1222 -- call for two full doses. An OHSU spokeswoman said the institution will follow those protocols.

Pfizer-BioNTech’s vaccine was 95% effective, the companies said, and Moderna announced an efficacy rate of just below 95%.

If the FDA approves the vaccines by Pfizer-BioNTech or Moderna, or both, this month, U.S. providers might be able to start vaccinating people by January.

A vaccination advisory committee at the Centers for Disease Control and Prevention is scheduled to meet Tuesday to consider preferential treatment for certain groups for early vaccination, starting with health care workers. Essential workers could be next followed by people at high risk for COVID due to underlying conditions and then people older than 65.

Not all of the vaccines are based on the same technology. Pfizer-BioNTech and Moderna used a new method -- mRNA -- when developing their vaccines. Messenger-RNA vaccines carry a genetic map into cells. That coding directs the cells to create the spike protein that sticks out of the novel coronavirus. This is the part that infects the body by attaching to cells. Once in the body, the immune system recognizes it as a pathogen and trains for attack in the event that person actually becomes infected with the SARS-CoV-19.

These mRNA vaccines have been studied for about a decade and are newcomers in vaccine research. AstraZeneca’s vaccine is based on a method that’s been around for several decades and has been used for Zika and Ebola vaccines. The technology is known as viral-vector. It trains the immune system to fight SARS-CoV-2 by using a chimpanzee flu virus that is not harmful to humans as a platform to carry the spike protein into the body.

AstraZeneca’s candidate also has an advantage over the mRNA vaccines. It only needs to be refrigerated. The mRNA vaccines by Moderna and Pfizer-BioNTech must be kept in freezers. Moderna’s candidate can be kept in the refrigerator for a month but for longer storage it needs to be kept at minus 4 degrees Celsuis. Pfizer’s vaccine needs to be stored at minus 70 degrees Celsius -- that's minus 158 degrees Fahrenheit. Specialty freezers to store it can cost $20,000 each.

OHSU said that volunteers for its trial must live within 90 minutes of OHSU, have no serious illnesses and have chronic illnesses like high blood pressure under control. Volunteers must be at least 18 years old and can not have already been exposed to the novel coronavirus. Two-thirds of participants will receive the vaccine and the rest will get a saline solution as a placebo.

OHSU's lead researcher in the trial, Marcel Curlin, an associate professor of infectious disease, has been holding virtual meetings with community groups to describe the trial and discuss how best to encourage community participation. Earlier this year, OHSU dropped a study on the prevalence of COVID-19 in Oregon after failing to attract enough minorities.