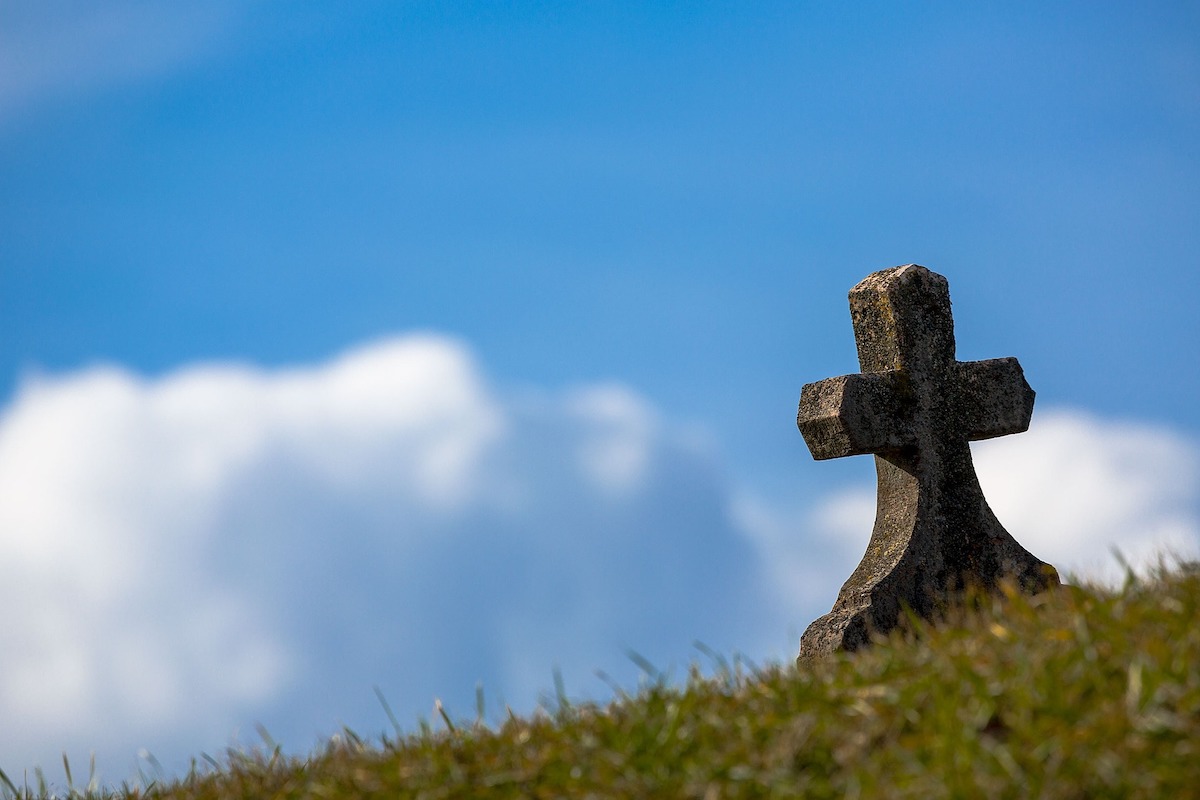 The national advocacy organization Compassion & Choices and an OHSU professor of family medicine have filed a lawsuit alleging the Oregon Death with Dignity Act’s residency requirement violates the US Constitution.

The lawsuit could have broad implications as the first challenge in the nation to raise the question of whether such residency requirements are constitutional, according to legal experts.

Oregon was the first state to legalize medical aid in dying in 1997, when it allowed adult residents with a terminal diagnosis and prognosis of six months or less to live to end their lives by taking a lethal dose of prescribed medication.

Its statute formed the backbone of the laws that have since been adopted in eight other states and Washington, DC. Washington, California, Colorado, Hawai’i, Maine, New Jersey, New Mexico, and Vermont allow aid in dying for residents of their states only.

The lawsuit was filed in US District Court in Portland on Thursday. The suit asks the court to prohibit Oregon officials from enforcing the residency provision of the law.

The plaintiff in the case, Dr. Nick Gideonse, is a family practice doctor and associate professor of family medicine at OHSU and a longtime supporter of medical aid in dying.

“I’ve been providing medical aid in dying since the early days of Oregon’s law. It’s profoundly beneficial to patients who have nothing left but suffering at the end of their life,” Gideonse said.

In addition to his work at OHSU, Gideonse sees patients at Blue Mountain Hospital in John Day and Kindred Hospice in the Salem and Portland metro area. Many of his regular patients are residents of Washington state, in particular Clark County.

“I have patients who are Washington residents currently, they’ve been my patients some of them for decades,” Gideonse said.

“I may have diagnosed their terminal illness, or managed their care so far, and they should have the freedom to approach the doctor who knows them best to access medical aid in dying just as they would any other service.”

This story, orginally published by OPB, is a breaking news story that will be updated on OBP's website.