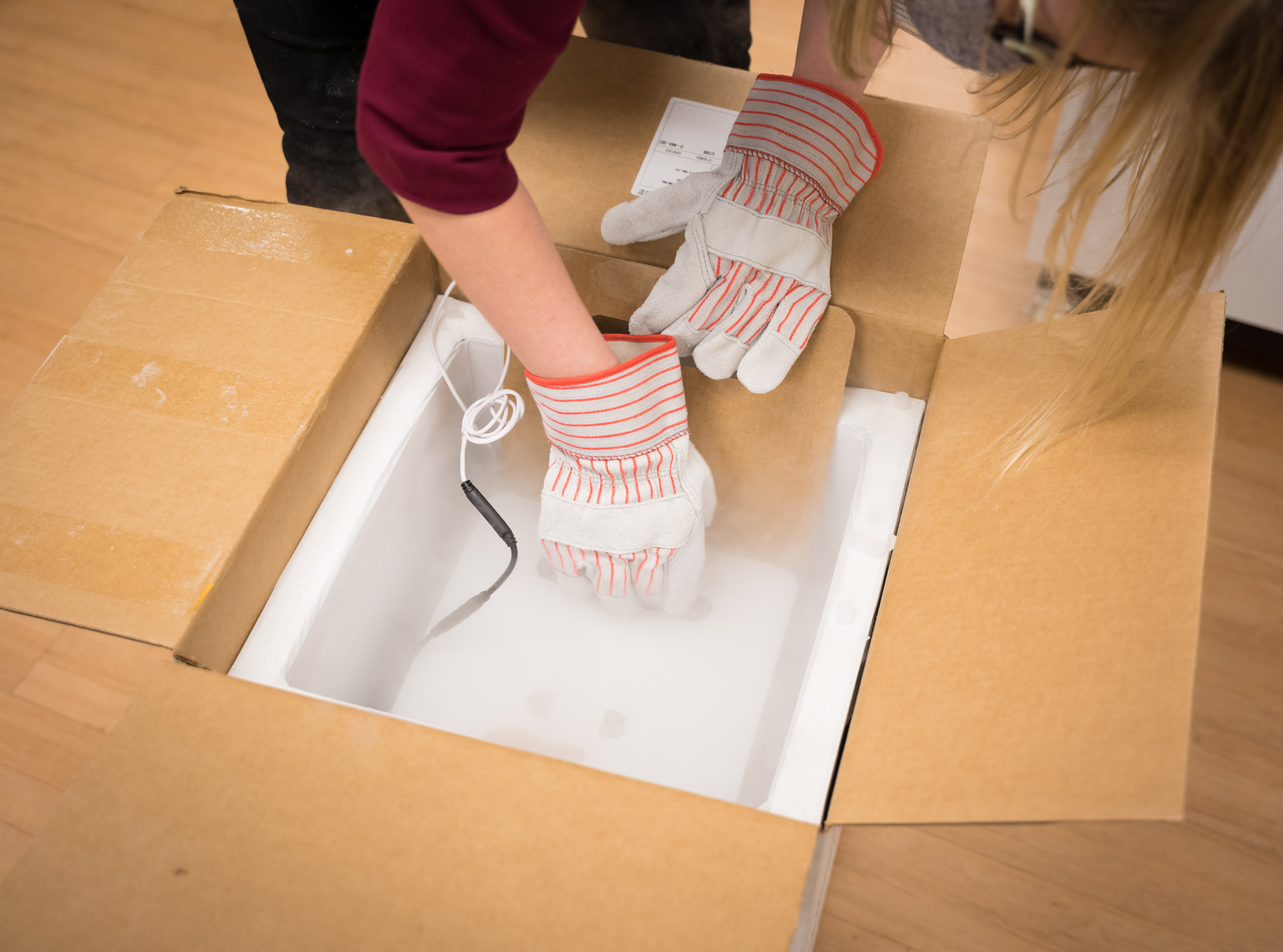 And yet, the director of the Oregon Health Authority appeared unaware that any doses had been lost in Oregon.

“We have not received any reports of spoilage from sites that are administering the vaccine, and that is something that we keep track of,” Director Patrick Allen said at a news conference Tuesday. “Vaccines are being handled and administered in a proper and timely way.”

The agency said it learned of the wasted doses from The Oregonian/OregonLive and then confirmed them with OHSU and Legacy, despite Legacy saying it had previously reported the information to the state as required.

“We will follow up and make sure this wastage is properly documented,” health authority spokesman Jonathan Modie said in an email.

Oregon Health Authority Director Patrick Allen says one surprise that is causing the slowdown is a restriction on which healthcare workers can get vaccinated first.

It’s unclear if other doses in Oregon have been wasted.

The wasted doses reflect just 0.07% of the 55,000 vaccines administered in Oregon so far. And the lost doses have been more than made up for by the unexpected extra doses health care workers have found in overfilled Pfizer-BioNTech vaccine vials.

But the disconnect between hospitals’ reported data and health officials’ statements points to yet more evidence of growing pains as the state faces criticism for its slow vaccination pace and outlines plans to soon vaccinate 12,000 people a day.

The Oregon Health Authority said it is to be expected that some vaccine will spoil in the process of such a massive vaccination project. Nothing yet points to vaccines being wasted due to negligence, the agency said.

“We believe that our health system partners are managing their vaccine responsibly and doing everything that they can to minimize waste,” Modie said. “We have seen no evidence that vaccine is being handled in anything less than a responsible manner.”

Oregon is No. 41 in nation for its slow coronavirus vaccine rollout, trailing U.S. average

Despite having months to plan, Oregon has given just 48,000 of the more than 190,000 vaccine doses received.

Legacy lost doses because Pfizer-BioNTech’s vaccine sometimes has an extra one or two doses per vial, spokesman Brian Terrett said. That meant that Legacy workers would get through the list of people scheduled to get a shot before the vials they had unpacked ran out.

But because the doses have an expiration date measured in hours, not days, doses are lost if someone can’t be found to take a vaccine. Finding such a person can be a challenge, Terrett said, because people need to be able to take time off if they experience side effects.

“Having more doses than expected has impacted our ability to schedule staff for their vaccine effectively,” Terrett said.

The hospital system has reported its lost doses to a statewide vaccine tracking system, Terrett said.

Hargens-Bradley did not say whether the hospital had reported the lost doses to the state.

It’s possible that OHSU and Legacy reported the wasted doses to a statewide vaccine tracking system, as required, but that the health authority wasn’t aware of it.

“We’ll check (the state’s vaccine tracking system) and follow up as needed with these providers, and with any providers that have reported such losses,” Modie said.

This story was originally published by The Oregonian/OregonLive and is shared here through an agreement among a dozen Oregon medial outlets to share coronavirus-related content.

Hospitals were given far more vaccine doses that that required for their front line high exposure employees.   At least some have used their distribution to vaccinate all employees regardless of risk-priority.   So accounting staff even transcriptionists working at home have been vaccinated.   Whether or not this was intended by OHA certainly it has resulted in a dysfunctional delivery of scarce vaccine dosages.

Yes, we were the first to report that some hospitals - OHSU/Providence/St. Charles/Salem Health and others were vaccinating all of their staff: https://www.thelundreport.org/content/want-covid-19-vaccine-you-might-qu...