Officials Try To Avert Loss Of Health Care Coverage For Up To 300,000 Oregonians 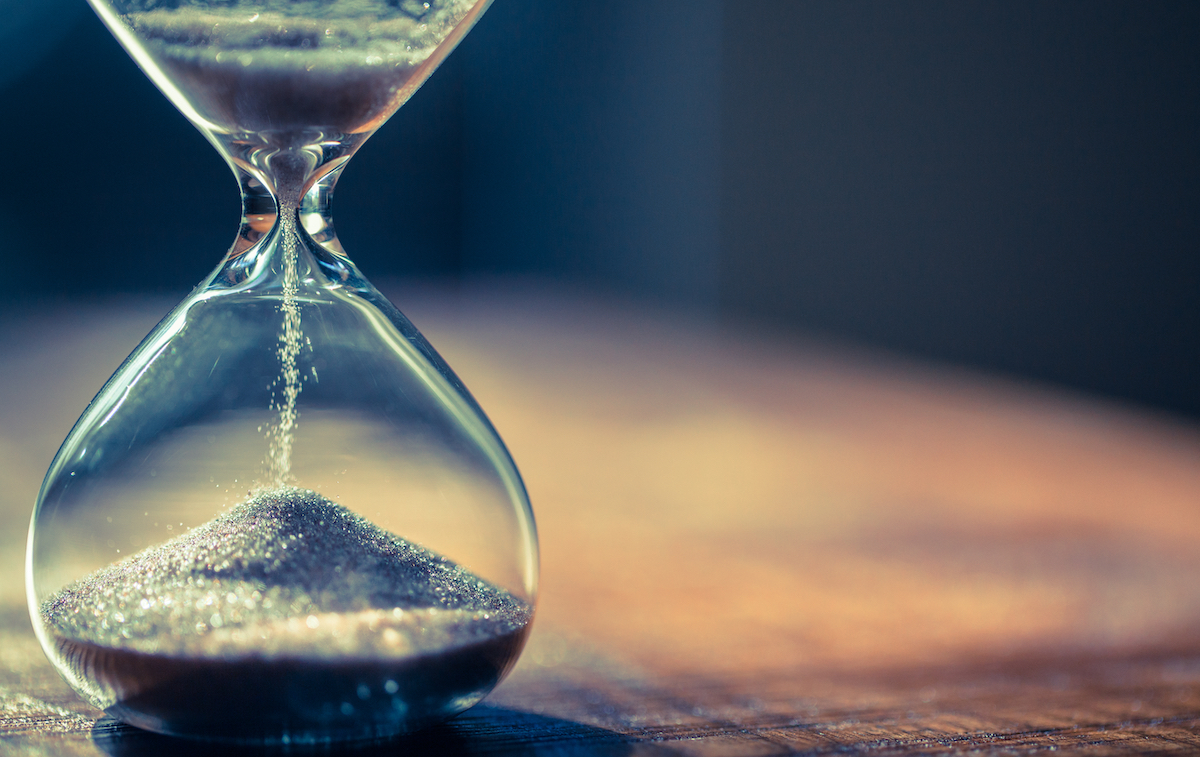 As many as 300,000 Oregonians could be kicked off the Medicaid-funded Oregon Health Plan next year, and state officials are trying to stop that from happening.

During that time, Oregon Health Plan rolls have swelled from 1.1 million to 1.35 million, or from about 1 in 4 lower-income Oregonians to nearly 1 in 3.

But the state is expected to restart those redeterminations as early as January, when the formal declaration of a public health emergency could be lifted.

That could mean bad news for the many Oregonians who’ve benefited from the temporary pause.

And, the huge number of people expected to be affected is now adding a new sense of urgency to an old problem.

Before the pandemic, membership in the Oregon Health Plan was subject to what state officials call continuous “churn.”

Every month, the state would drop thousands of members from the taxpayer-funded health insurance plan. Some were cut because income verifications showed their earnings had risen above OHP limits. Other members had simply neglected to complete annual forms confirming they were still eligible. And others had moved and provided no contact information, so they never received notification they had to complete annual renewal paperwork.

And every month, the Oregon Health Authority would also sign up thousands of OHP members, many of whom the state had cut from the plan only months earlier. These included people whose incomes had now dipped below OHP caps, and people who realized they had been cut and had now completed paperwork to reinstate their coverage.

From quarter to quarter, OHP membership would see-saw by tens of thousands, often peaking at around 1.1 million, then dropping down to around 1.06 million, OHP data show.

Temporary federal rules during the pandemic have eliminated the “churn” by halting mandatory annual verifications of income and other criteria. That freeze allowed OHP rolls to swell; membership now tops 1.3 million and may hit 1.4 million by next year.

But as the end of the federally declared public health emergency looms, Oregon officials will soon resume scrutinizing members’ eligibility.

And they are looking for ways to minimize the “churn” and keep people from being kicked off.

• Once the federal government ends the public health emergency — possibly in January — the state will have 12 months to evaluate everyone on the Oregon Health Plan and determine whether they meet income and other eligibility criteria or must be dropped. During that review, state officials plan to carry out elaborate outreach to OHP members, warning them that they must complete the re-evaluation if they want to stay on the plan. The state will need to bump people off the plan if their income is found to exceed the caps. But the state doesn’t want to cut members who are eligible but simply failed to complete necessary paperwork, said Vivian Levy, a state Medicaid executive.

“We want to minimize to the greatest extent the people who lose coverage just because they didn’t understand or have the type of support to follow through with the process,” she said.

The extraordinary outreach effort, designed to avert pushing many tens of thousands of people off the plan, will involve the state, coordinated care organizations that administer the plan, and health care providers.

“We are already doing legwork on how to support that outreach effort,” said Erin Fair Taylor, Medicaid director for Springfield-based PacificSource, which insures about 280,000 OHP members across western and central Oregon.

•The state is asking the federal government to make it easier for Oregon residents to stay on the OHP longer without going through the annual vetting process. Before the pandemic, all members were re-evaluated at least once a year for income and other information. The state wants to extend that to two years for members age 6 and older. So once a member is on the plan, their income, for example, would need to be scrutinized only once every 24 months.

• The state also is asking the federal government to allow children younger than 6 to be kept on the plan continuously with no need for parents to follow the current annual application process for the child that is required after the first automatic enrollment at birth.

The state is including those latter two proposals in its Medicaid program application — a so-called “waiver” request — to the federal Centers for Medicare & Medicaid for the five years starting in late 2022. The current five-year plan expires in June.

It’s unclear whether federal officials will approve the two-year and five-year concepts, or when any changes might take effect.

Oregon isn’t aware of any other state that has made such a request, said Jeremy Vandehey, the Oregon Health Authority’s director of health policy and analytics.

With the waiver requests, Oregon is seeking to ensure that people who are entitled to have the insurance get it — and to reduce the number of people in the state who lack health insurance, Vandehey said.

About 6% of the state’s population of 4.2 million has no health insurance, state surveys find.

“The No. 1 reason people tell us they don’t have health insurance is that they lost their OHP insurance. But when they tell us their income, it looks like they are eligible. So there is a disconnect,” Vandehey said.

Completing annual paperwork to stay on the OHP “is not always easy, when folks are trying to figure out housing and food support and child care and the whole variety of life’s challenges,” Vandehey said.

It’s unclear how many people will be dropped from OHP as the state embarks on its re-evaluation of each member, Vandehey said. The state has estimated that 200,000 to 300,000 people might be dropped, but Vandehey said the effectiveness of the state’s outreach effort will be a big factor.

People whose income is too high for them to remain on the state plan will be directed to the federally-run health insurance marketplace, where individuals can shop for a commercial plan and receive federal income tax credits to help cover the monthly premium.

But people bumped from OHP will invariably find that the commercial market is more expensive. OHP is essentially free to members. But a good commercial insurance plan can be spendy. A review of plans on the marketplace shows that an individual with an income of, for example $21,000 — a bit above the $18,000 income limit to be on OHP — could get a plan in which the premium would be almost entirely covered by federal tax credits. But the individual would face several thousand dollars a year in deductibles, copays and other out-of-pocket expenses — something they would not face on OHP.

The cost on the marketplace “is the key question here. That is a huge part of this,” Vandehey said. “The cost challenge is a real challenge.”

Some people who are uninsured “don’t fully understand what’s available,” he added. “We’re going to need to have a pretty concerted outreach to show people what they are eligible for.”

Insurers who are paid by the state to run the Oregon Health Plan like the state’s plans to reduce the churn.

The state pays the insurers — coordinated care organizations — on average more than $6,000 per member per year to cover member health care expenses. So whenever a member is bumped from OHP, the state halts the monthly payment to the CCO.

More importantly, she said, churn is bad because it temporarily terminates a person’s coverage and may halt their contact with their primary care provider and end preventive care they may have been receiving.

“When there are disruptions in coverage, that’s the kind of thing that gets missed,” she said.

Plus, she said, interrupting care for children from birth through age 5 can be harmful.

Fair Taylor said she’s unsure how many PacificSource OHP members will be bumped once re-verification begins.

“We are pleased with the ongoing focus on improving health equity that appears to be embedded broadly in the waiver concepts,” CEO James Schroeder said.

HealthShare’s OHP membership is up from 320,000 since the start of the pandemic.

Good report. I have to wonder how much money is being spent just to administer the program including the state costs and the health insurance companies cost of administration. If you add OHP people and Medicare people together you come up with half the Oregon population. So if the state would put in place a singlepayer plan covering the other half of the population so that no one had to be kicked off or  put back on thus lowering the administrative fees and profits that would take care of everybody.  Hmmm???