Medicaid recipients were also four times as likely as the privately insured to go to the ER when they needed a dentist, but newly expanded coverage should help reduce these visits, which are not only expensive but often don’t provide the care patients need.
By:
Christopher David Gray 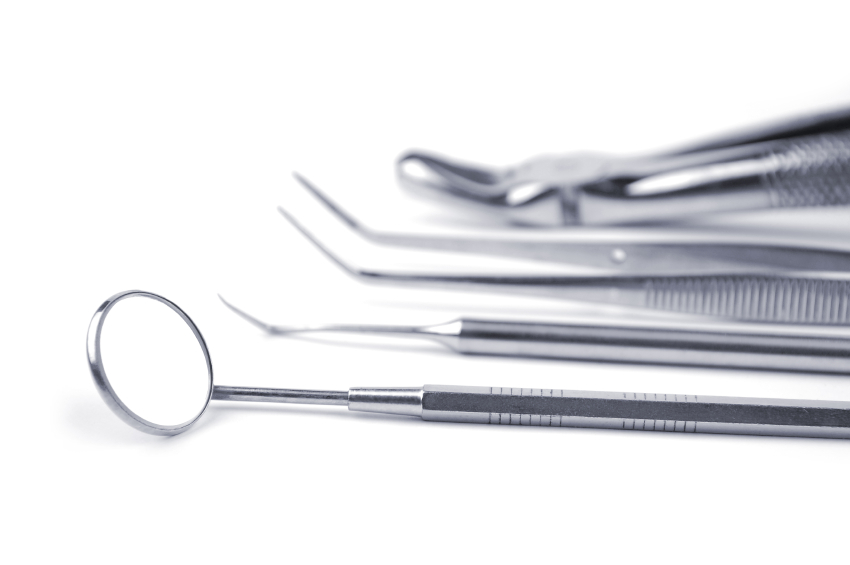 A new report from the Oral Health Funders Collaborative drilled down on a key driver of emergency department visits  -- lack of access to a good dentist.

The analysis found people without health insurance were eight times more likely than people with private insurance to head for the emergency room for a toothache or other dental ailment.

The emergency department visits didn’t provide most patients the relief they were seeking -- few dental procedures were performed in the ER and patients were given little more than addictive opiates and antibiotics, where overuse has depleted their effectiveness. One-quarter of these patients later returned to the ER for a dental problem.

But Mike Shirtcliff, president of Advantage Dental, took issue with this particular finding. He said many of these patients were coming to the ER because they wanted narcotics, not a dentist.

He said ERs are aware of Advantage's after-hours call line and charity care, which provides emergency dental services to those who need it, regardless of ability to pay.

"If you don't have a dentist, and you have a tooth problem, I'll find you one and take care of it," Shirtcliff said.

People on the state’s Medicaid system, the Oregon Health Plan, were also four times as likely to show up in the ER with tooth problems than people with private insurance. But, as Shirtcliff, pointed out, the study relied upon old data that predates both the Affordable Care Act and Gov. Kitzhaber's Medicaid transformation.

The Affordable Care Act required Oregon to improve its basic Medicaid plan and extend full dental coverage offered to children to 19-year-olds. But rather than keep a two-tiered system for kids and other adults, the Oregon Health Authority decided to expand comprehensive dental care to everyone eligible for the Oregon Health Plan.

The health collaborative report found this progressive move may save the state money -- each ER visit for a dental problem costs nearly $300, while the payment rate to dental care organizations has been about $225 per patient for a year’s worth of care.

Beyond the dental care expansion for Medicaid, the study called for training more dentists to work in Oregon and opening more dental clinics. It also recommended that schools give free toothpaste to kids and stop serving sugary beverages such as soda pop.

The study’s authors, Dr. Benjamin Sun and dentist Donald Chi, reported that just sifting through the existing data from hospitals to accurately report their findings was slow and laborious as Oregon is among 29 states that do not require its hospitals to report its emergency department data automatically. The study called for a new piece of legislation, possibly for the 2015 session -- mandating that hospitals report emergency department data to the state, such as the number of visits for dental emergencies.

Sun and Chi were required to depend on voluntary data from hospitals, and many hospitals did not participate, including Salem Hospital, Adventist Medical Center and the St. Charles Health System. The researchers were able to make use of the all-payer, all-claims database, but the database does not hold true to its name because it doesn’t count visits by the uninsured, who make up to 18 percent of ED users.

The report also called out Oregon for its refusal to fluoridate water in most of its cities as a key determinant of ER visits for dental problems. While nearly three-quarters of the nation’s water supply has fluoride added to help ensure healthy teeth, less than 25 percent of Oregon’s water supply is fluoridated, with only Salem, Beaverton and Corvallis among the state’s largest cities.

An attempt by public health advocates to fluoridate Portland’s water supply was soundly defeated in a local referendum a year ago, likely keeping Oregon with the 48th-lowest rate of fluoridation in the United States, ahead of just New Jersey and Hawai’i.

Chris may be reached at [email protected].

Editor's Note: This story has been corrected to properly attribute the study, which was conducted by researchers from OHSU and the University of Washington, on behalf of the Oral Health Funders Collaborative, which includes the NW Health Foundation. We regret the error.