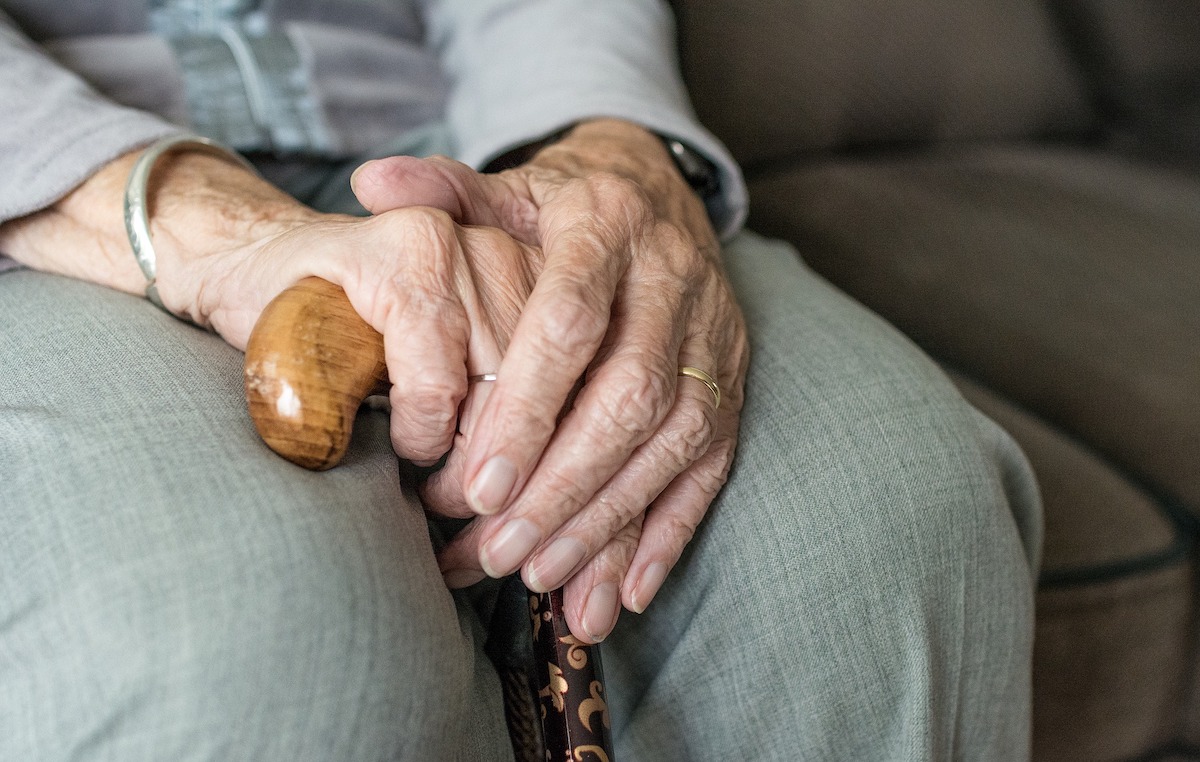 A nurse practitioner has filed a federal whistleblower lawsuit against an Oregon health care company, alleging she was terminated because she raised concerns about Medicare fraud and falsified records.

Melinda Gitnes, the nurse practitioner, filed the lawsuit on Wednesday in the federal court in Eugene against Signature at Home, Signature Eugene Hospice and Dr. Tarek Nashawi. The company, also called Signature Health, is part of The Avamere Family of Companies, a for-profit entity that runs long-term care facilities and home health companies.

The lawsuit stems from Gitnes’ employment at Avamere Riverpark of Eugene, a 119-bed skilled nursing facility certified to bill Medicare for services. Signature Health hired Gitnes to work as a nurse practitioner starting in January 2020, the lawsuit said.

Gitnes informed her supervisors about the discrepancy, saying she was concerned that the chart was falsified and that billing Medicare for the visit would be fraud, the lawsuit said.

Gitnes soon found systemic problems, the lawsuit said. Specifically, Gitnes discovered that dozens of in-person Medicare-required doctor visits were not done, the lawsuit said. Many patients in the facility had months in which they didn’t have a single note in their chart from the doctor in their patient chart, even though Medicare required a physician visit at least once a month for the first three months, the lawsuit said.

Some visits were behind by more than two years, the lawsuit said.

Gitnes reported those concerns to her supervisors in September 2020.

“She again pointed out that if Avamere was getting paid for making sure these visits took place, it could be Medicare fraud,” the lawsuit said.

A spokesperson for Avamere didn’t immediately respond to a request for comment. The defendants haven’t yet responded in court.

Gitnes also raised other concerns, such as Nashawi “refusing” to take after-hours calls for the facility, even though he’s the only available doctor on call, and the physician’s failure to document his decisions or keep patients informed about their treatment, the lawsuit said ,

In an October 2020 meeting with her supervisors and Nashawi, Gitnes said he “became agitated” and “pulled his chair up close to Melinda Gitnes and yelled at her,” the lawsuit said.

Gitnes later met with the facility administrator, who sent reports about Gitnes’ concerns to her supervisor at Avamere, according to the complaint.

Four days later, Gitnes’ bosses put her on a corrective action plan, complaining that she was “undermining” the other provider’s treatment of patients, the lawsuit said, noting Gitnes was simply accurately documenting what the physician did or didn’t do for their care.

Nashawi, the medical director, soon accused Gitnes of making “unnecessary” visits to patients and billing Medicare, the lawsuit said. Signature Health suspended Gitnes and investigated, but found no evidence of wrongdoing, the lawsuit said.Even so, Gitnes was terminated the same day she was told the investigation found no wrongdoing, in November 2020, the lawsuit said. Documentation for Gitnes’ termination stated that Signature Health managers “are very concerned that Melinda continues to call out what she believes to be errors in judgement/practice from the Medical Case Director.”

Gitnes also was told she was fired because she reversed a medication change for a particular patient without discussing it with Nashawi first, the lawsuit said. However, in Oregon, nurses can change and prescribe medications and treatments independently and Gitnes had acted in a similar way “nearly every day” at the facility, the lawsuit said.

The lawsuit alleges Gitnes faced harassment and eventually firing because she raised concerns about patient care and potential Medicare fraud under the federal False Claims Act, which forbids fraudulent claims. The lawsuit seeks reinstatement to her position, twice the amount of the compensation she lost and punitive damages because she reported concerns in good faith. The lawsuit doesn’t specify a dollar amount, which a jury would determine if the case went to trial.

Nov 4 2021
News source:
The Lund Report
Keywords:
medicare fraud, avamere
×
This article is for premium subscribers. If you are one, please sign in below.
You can see two more premium stories for free. To subscribe, click here. We depend on premium subscriptions to survive, and they are tax deductible.
Sign InGo Premium Not now