Number of New Patients Under Psychiatric Security Review Board is Down 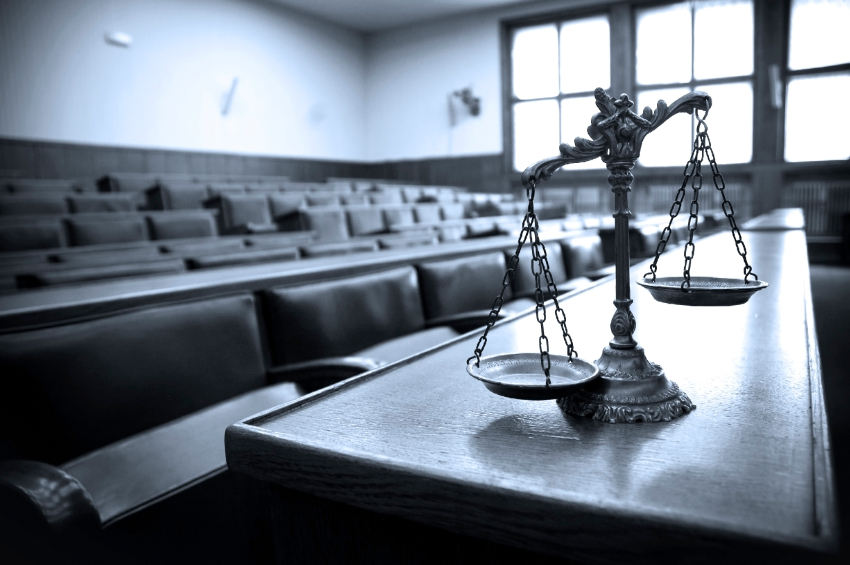 Fewer people than ever before are under the jurisdiction of the Psychiatric Security Review Board, according to executive director Juliet Follansbee who spoke at the annual Mental Health Association of Portland event and gave an overview on trends and changes within the agency.

“We've been interested in how the mental health system is migrating, or collapsing, into the criminal justice system,” said the group’s cofounder Jason Renaud.

The 10-person board is appointed by the governor, has the authority to commit people to the Oregon State Hospital, conditionally release them to community-based programs or discharge them from jurisdiction, said Dr. Joseph Bloom, a professor in OHSU's Community Psychiatry Training Program and nationally recognized an expert on the insanity defense.

“Oregon has always been our laboratory. Until recently, I've always felt we had good laws but not enough services,” Bloom said. Now, there are more community mental health services available.

“This has got to be the most diverse audience I've ever had to present to,” said Follansbee, an attorney who was executive director of the 10-person board for about a year after former director Mary Claire Buckley was placed on administrative leave before resigning.

The board typically gets involved shortly after an arrest is made for people with a mental health diagnosis, and the insanity defense cannot be forced on a client. But if the client chooses that route, usually there’s not a trial and the person may be hospitalized or placed under conditional release.

In the past 10 years, the board’s witnessed a steady decline in the number of new clients.

“I like to think [people with mental illnesses] are getting services they need,” Follansbee said, before their problems escalate to the point where the criminal justice system becomes involved.

Currently there are 559 clients under the board's jurisdiction, with 163 in the Oregon State Hospital and 385 on community release. The majority (84.3 percent) are men, most (81.9 percent) are white and the average age is 45.9 years.

The board also oversees 20 juvenile clients – 12 are in the hospital, while eight live in the community. There’s only one young woman in the program, and a large percentage have developmental disabilities with no other mental health diagnosis. Just under half are under the board's jurisdiction because of sex offenses.

“In general, the diagnostic picture is much more complicated for the juvenile clients,” Follansbee said.

If a client is placed on conditional release, they must undergo some form of mental health treatment (often including medication) and may be required to undergo alcohol or drug treatment.

Clients must also do at least 20 hours of “structured activity” – paid work, attending school, volunteering or other activities such as library visits. Drinking alcohol and driving are both prohibited once people are released. .

Follansbee also touched briefly on recent legislative changes that impacted the board's work. Clients cannot own firearms unless approved by the board, sex offenders are ranked by offense and the criteria for civil commitments has become more narrow.

“The board does what we're advised to do. We're technical advisers,” Follansbee said.

In response to questions, Follansbee said most case managers work with about 12 clients – and she declined to discuss a question on an index card asking about an incident in Columbia County under investigation.

“Our concern is public safety for everyone, and that our clients are safe and everyone who works with our clients is safe,” Follansbee said.