California and New Jersey have banned the practice with legislation, which aims to turn LGBT people straight. The therapy has been widely disavowed by professional organizations as not only ineffective but dangerous but it remains in practice nonetheless.
By:
Chris Gray 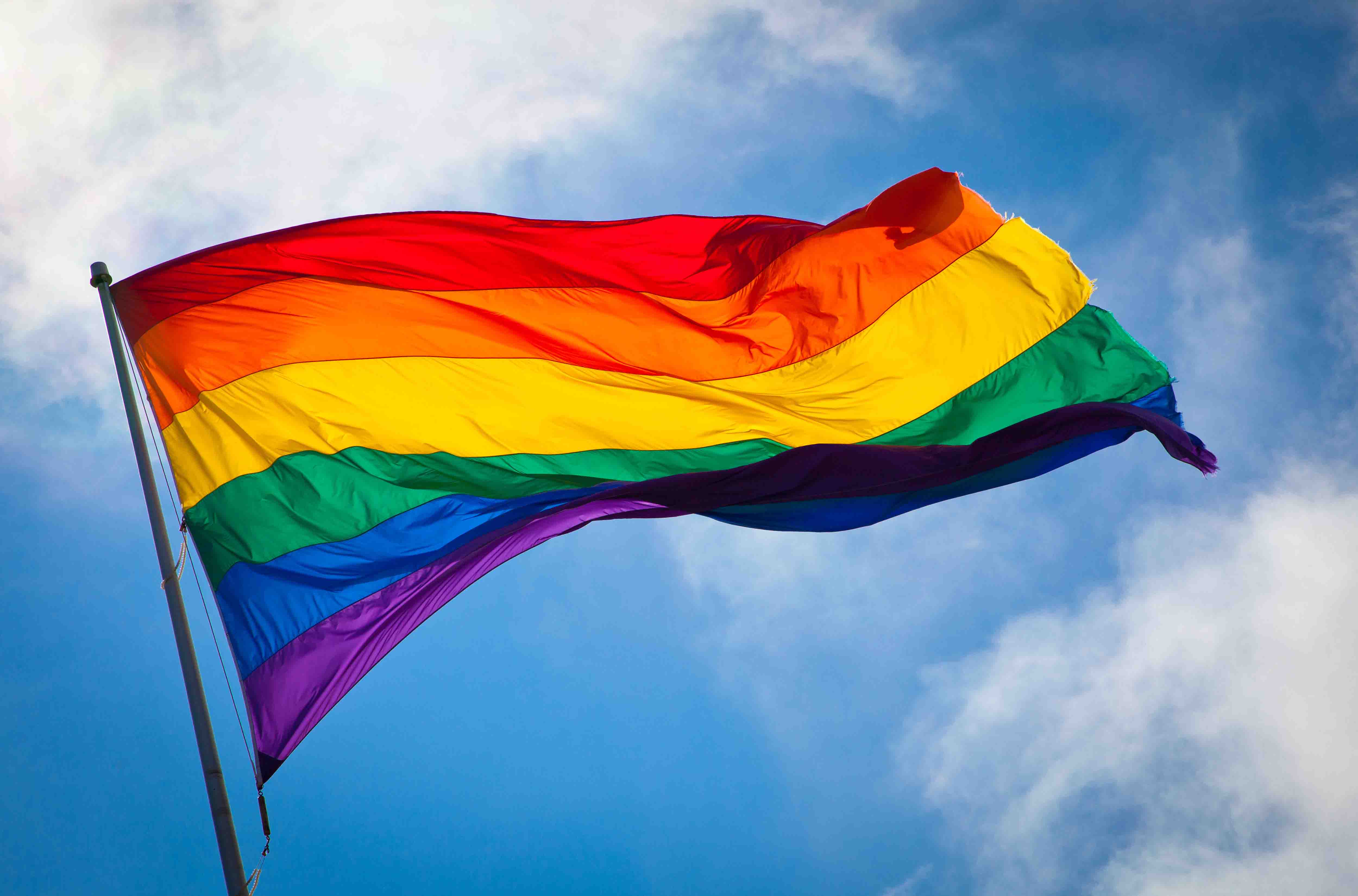 Oregon positioned itself as a leader in the gay rights movement Tuesday as the Oregon House voted 41-18 to ban discredited conversion therapies for minors.

House Bill 2307 heads for the Senate. If passed into law, it would make Oregon just the third state after California and New Jersey to enact a law banning the therapy.

Rep. Rob Nosse, a freshman Democrat from Southeast Portland, championed the measure, saying it gives Oregon’s lesbian, gay, bisexual and transgender youth a clear message: “There’s nothing wrong with you.”

All four of the groups represented by the LGBT acronym have had members elected to office in Oregon -- House Speaker Tina Kotek is a lesbian; Nosse is gay; Gov. Kate Brown is bisexual, and the state also has one of the few transgender politicians in the country, Silverton Mayor Stu Rasmussen.

“I didn’t figure out I was gay till I was 23 years old,” Nosse said. “I did think there was something wrong with me. I was pretty depressed about my future life prospects. … I’m lucky in that I was never subjected to conversion therapy. If I had been, I may not be here in this body today, in this capacity.”

The therapies are sold on the basis that a client can become heterosexual if they follow the treatment. No scientific evidence has proven them to be effective; on the contrary, the therapy has shown only to worsen the client’s mental state with depression, anxiety and substance abuse. An Ohio transgender teen committed suicide late last year after being subjected to the treatment.

HB 2307 also protects transgender youth from attempts to force them to go against their gender identity.

“Conversion therapy is based on the idea that homosexual desires are somehow a mental disease,” said Rep. Phil Barnhart, a Eugene psychologist and Democrat who noted that the American Psychiatric Association had removed homosexuality from its manual of disorders in 1973.

In New Jersey, a judge ruled that the practice violated a state consumer fraud act, since it does not work as promoted.

“Oregon should ban this fraudulent practice,” said Rep. Knute Buehler, a Bend Republican who has been on the party’s short list for statewide office. He was joined by six other Republicans in supporting HB 2307, including party leader Rep. Mike McLane, R-Prineville. All 18 opponents were Republicans.

Rep. Bill Kennemer, R-Oregon City, a retired psychologist, opposed the bill, arguing once again that the Legislature should defer ethical matters to licensing boards, despite evidence that opponents of the therapy had made such an appeal, only to be shot down by the Board of Psychologist Examiners.

A phone call to the Board of Psychologist Examiners was not returned by press time.

Diane Goodwin, the spokeswoman for Basic Rights Oregon, told The Lund Report that HB 2307 would send a clearer signal both to psychologists and therapists that this kind of practice is not OK, and prevent poorly informed parents from inadvertently putting their children through a junk therapy course that promises to turn their gay or bisexual kids straight.

McLane debated the bill with Nosse, but told his colleagues he would support it as long as it was clear that it did not apply to religious clergy and that religious counselors of all faiths could cite scripture in their guidance.

Nosse worked with Rep. Duane Stark, R-Central Point, who serves as a Christian pastor, to clarify that HB 2307 is limited specifically to “conversion therapy,” and does not apply to religious clergy who may be opposed to homosexuality. Stark still opposed the bill.

Editor's Note: The original article left out New Jersey's ban. Oregon would become the third state to pass such a law.