FamilyCare’s Community Advisory Council toured Northwest Family Services, a nonprofit promoting child well-being and family stability by reducing poverty through health, education and employment. Starting in 2015, the nonprofit added education for Northwest youth at risk for sexual exploitation to its list of substance abuse, suicide, gang and other prevention programs.
By:
Jan Johnson 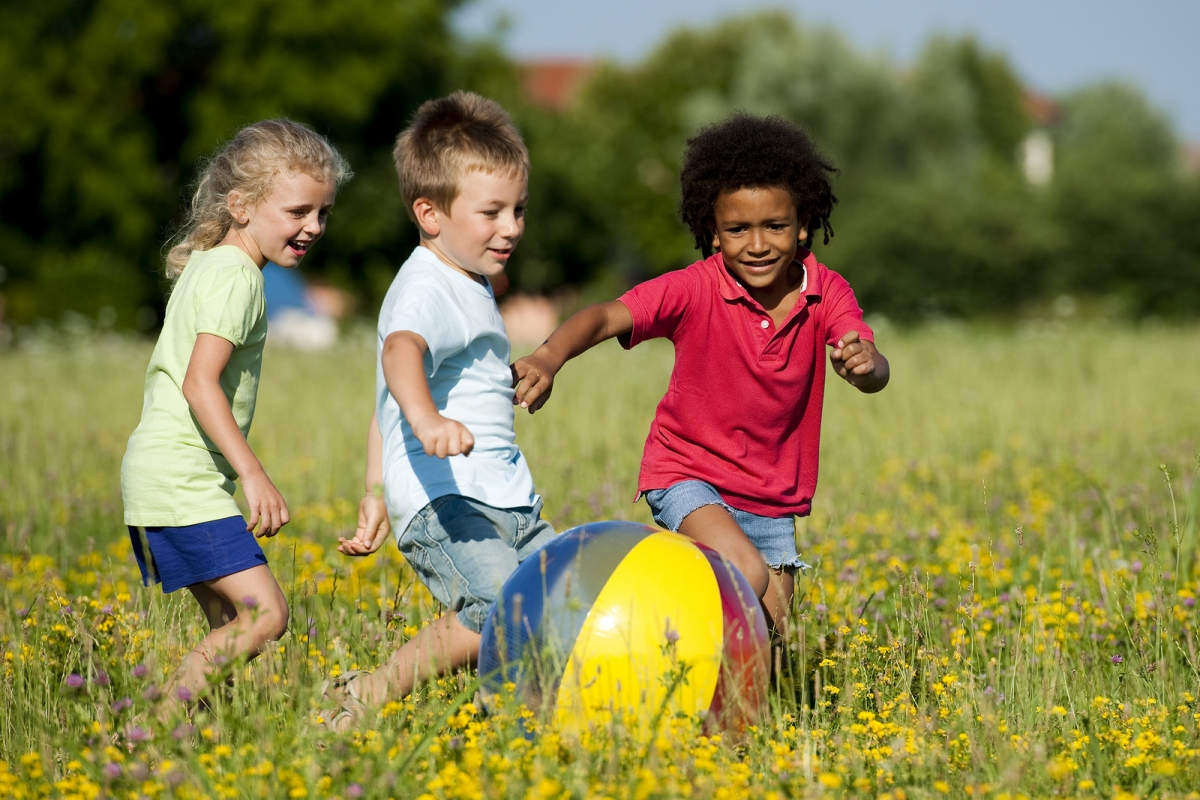 A 2013 study by Portland State University found that of the 469 rescued trafficked victims in Portland the average age was 15. The youngest was just eight.

Because Portland has the largest legal adult entertainment industry per capita in the United States, that’s led to the high incidence, he said. The Deceptions school-based curriculum was created at the request of law enforcement in Vancouver.

The three-hour curriculum follows a real woman’s story to help students understand the way that traffickers prey on victims and the tactics they use to manipulate young people into working in the commercial sex industry. Students are introduced to the concept of sex trafficking, healthy relationships, boundaries and internet safety.

“Parents, know what your kid is doing online. Make sure sites are private,” Turel said.

As many as 300,000 children are at risk for sexual exploitation each year in this country, according to the U.S. Department of Justice. Worldwide, human trafficking and exploitation is the fastest growing and second-largest criminal enterprise in the world, generating an estimated $34 billion a year, according to the International Labor Organization.

In other action, the council heard the latest on FamilyCare’s health equity efforts to eliminate health disparities. Early stage work includes upcoming staff trainings and a series of internal focus groups to gauge the effectiveness of improving equity.