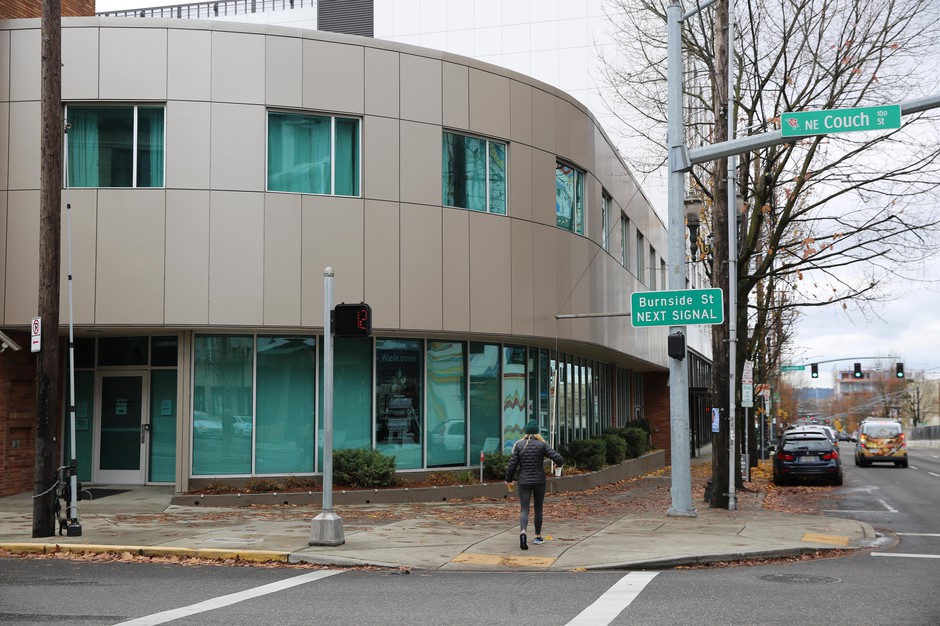 A Portland center where intoxicated people can safely sober up for a few hours is facing significant changes — and maybe even closure.

For years, Central City Concern has had a contract to run the sobering center at 444 NE Couch St. on behalf of the Portland Police Bureau. There’s a room where people can clean up, sleep or get some food. There’s also a van that picks people up if they’ve had too much alcohol or drugs.

But Amanda Risser, the senior medical director with Central City Concern, said they’re helping fewer drunk people in recent years and more people who are violently acting out on drugs like methamphetamine.

“Methamphetamine use contributes to a lot of behavioral crises that can be very dramatic and very severe,” Risser said. “And that really threatens the health and well being of the patient that’s experiencing it. And that can also lead to unsafety and risk in the setting.”

She said people on drugs like meth need medications and monitoring to sleep things off, and the sober center doesn’t offer such care.

Risser said they’re talking to nonprofits and community leaders about handing over control of the sobering center when their contract ends in June.

Risser said what Portland needs are crisis stabilization centers where people can get treatment, not just somewhere to sleep things off for a few hours.

“We don’t have enough crisis stabilization services here in town. We’re interested in talking to various community members about how sobering should look in the future. We’re just not interested in operating our center as is,” Resser said.

The sober center contract amounts to between $1 million and $2 million, depending on how many people receive assistance.

In a statement, the Portland Police Bureau said it’s published a request for proposals, which closes soon, and it’ll see what options are available.

“There is a public safety need to have a location to take individuals who are intoxicated and unable to care for themselves,” the bureau said in a statement. “We will continue to explore options and work with community partners to fill this critical need.”