Next Steps for Single Payer Unclear While Dembrow Keeps Fighting

The state senator told Healthcare for All Oregon that a single-payer bill will need bipartisan support in the Oregon Legislature.
By:
Christen McCurdy 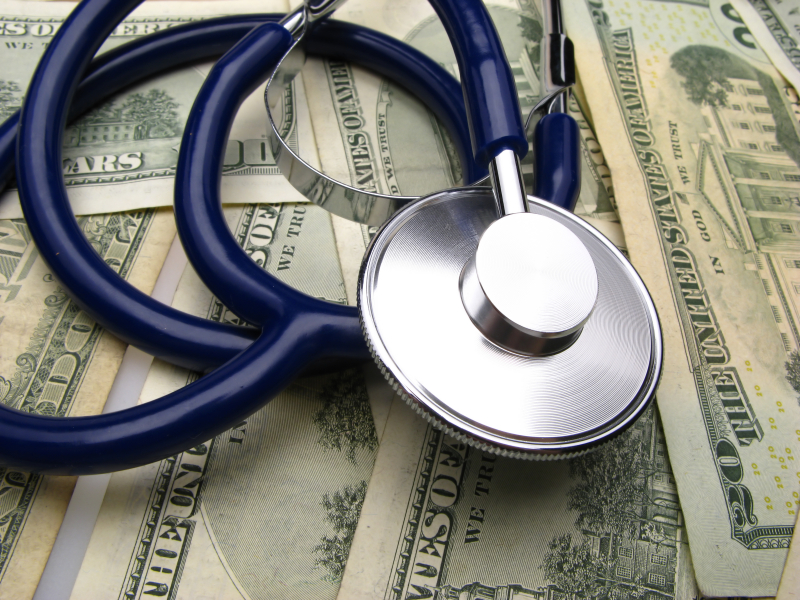 Sen. Michael Dembrow (D-Portland) told members of Health Care for All Oregon Saturday afternoon that he plans to keep fighting to bring single-payer healthcare to the state – although the next steps remain unclear.

About 100 people from around the state gathered at Unitarian Church in downtown Portland for HCAO's annual meeting to discuss strategy for a single-payer solution.

“Senators are older and more serious, not as crazy,” he joked, saying he’s still passionate about creating a universal healthcare system because it touches him personally. His first child, who was born in this country, required surgery two weeks later. While Dembrow had insurance, his wife and he were hit with a mountain of costs due to a common loophole: the child could not be added to their policy until he was one month old. Dembrow’s second child was born in France, where the birth and post-birth care were covered and the family received excellent care.

“Was it free? No, we were paying. We were paying our fair share based on our monthly income,” Dembrow said.

So far, Vermont is the the only state to create a single-payer system – but even that may be stalled because of a provision in the Affordable Care Act that requires states to wait until 2017 before using federal funds to support such a system.

For Oregon single-payer activists, that raises questions about timing and strategy – whether to submit legislation next session, and how to gather popular support for an ballot measure, which would be necessary even if the Legislature passed a single-payer bill.

But the legislature did pass House Bill 3260 – which authorized a study to determine the feasibility of single-payer care. If the $100,000 required under this legislation can be raised privately, the Legislature is likely to match the remaining $100,000 to launch this study, Dembrow said. That same legislation also made the basic principles of universal care a part of Oregon law, and had bipartisan support.IS

“The fact that there are no Republican in support makes it difficult to pass,” Dembrow said, even with a Democratic majority in the legislature, it falls to organizers to raise popular support for the idea. “The legislature will act if everybody out in the field pushes us out in that direction.”