OHSU and PSU are reviewing applications for PhD programs in epidemiology, community health and health systems and policy
By:
Christen McCurdy 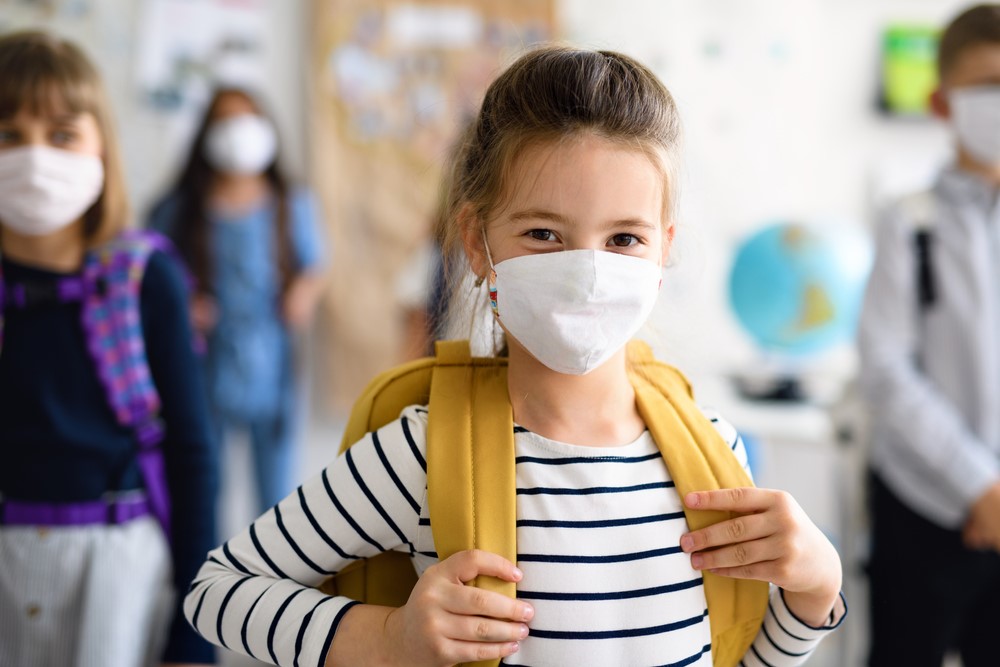 Officials at Oregon Health & Science University and Portland State University are reviewing applications for three new doctoral programs in public health – and are hoping to create a School of Public Health to administer the growing number of programs in the discipline.

“It's sort of a natural evolution of what has been a highly functional and really rigorous MPH program that we already share,” said Elena Andresen, PhD, an OHSU professor who was instrumental in creating the curriculum for the doctorate in epidemiology.

In addition to OHSU's epidemiology program, PSU is launching a doctoral program in community health and one in health systems and policy.

Andresen said the new programs stand out from others around the country for several reasons. First, there is a major emphasis on collaboration, not just between the institutions that share the program, but between the different public health programs.

At one time, “epidemiologists were the people who created the statistics and research information that goes into public health practice,” Andresen said. There was a major emphasis on maintaining separation from the people being studied, so as to appear unbiased. Now epidemiologists and other public health professionals get more training in community engagement and working with affected populations.

“We can't even really ask good public health questions [to create studies] without hearing from the people who would be affected,” Andresen said.

All the programs also place a strong emphasis on understanding the social determinants of health – upstream factors that affect health, but that haven't traditionally been dealt with by healthcare providers.

Andresen, who grew up in the Northwest, lived in other parts of the country for several years, before returning because the region seems so welcoming to coalition building.

OHSU's program is part of OHSU's School of Medicine, where both of PSU's programs are part of the its School of Urban and Public Affairs. While the two schools already collaborate, opening a jointly-run School of Public Health – which the two schools have been discussing for several years – is the hoped for next step. (http://www.ohsu.edu/xd/education/student-services/about-us/provost/school-of-public-health.cfm) “We would get more bang for our buck with a School of Public Health,” Andresen said.

Right now, students pursuing a master’s in public health degree are enrolled in the collaborative Oregon Master in Public Health program. Once admitted into a specialty program, they are officially enrolled in OHSU, PSU or Oregon State University, which has its own School of Public Health – but can also take classes at the other two campuses as well.

“I think it's great that we have two plans for two schools of public health in the state. The public health work force it's growing, and it's needed. We could use five more,” Crespo said. “What we do is try to keep people healthy.

PSU's community health program will include intensive training in research methods, including study design, qualitative approaches and advanced statistical analyses. It was developed by an interdisciplinary faculty with backgrounds in public health, communication, gerontology, epidemiology, social work, psychology and sociology.

The epidemiology program will be based on competencies in doctoral education recommended by the American College of Epidemiology and the Association of Schools and Programs of Public Health. Students will take courses in biostatistics, public health, epidemiology, and quantitative

Crespo said the public health program is accredited by the Council on Education for Public Health, which is the first step toward creating a stand-alone school. At the same time, officials from the program are working with PSU and the Oregon University System for approval to create an online school.

“Next year will be a transition year. Then we'll see where we are,” Crespo said.