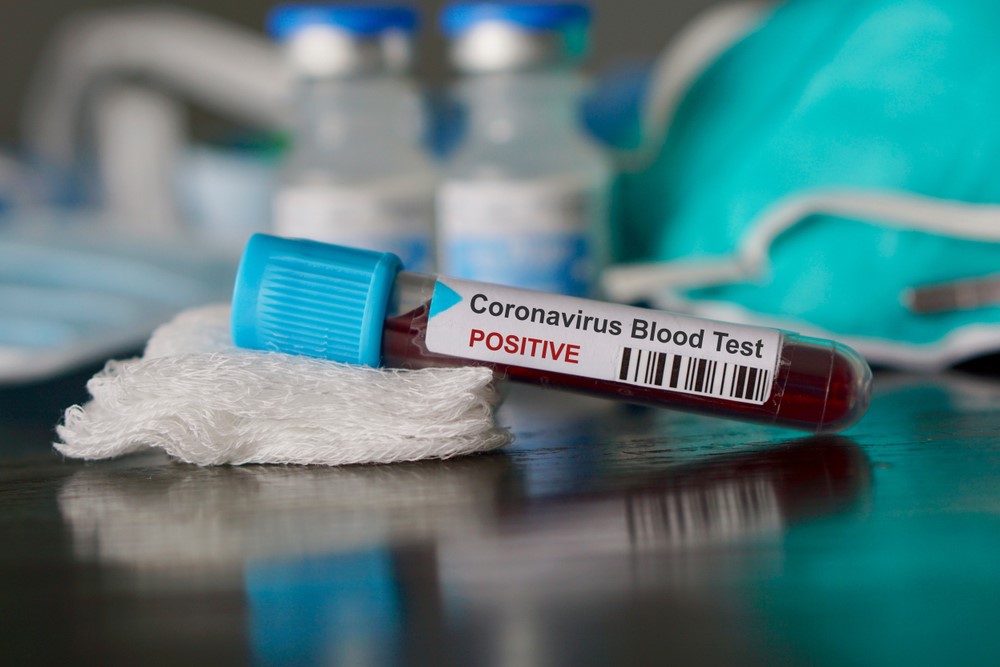 Just weeks into the federal government’s efforts to contain the novel coronavirus, a new California case has exposed weaknesses in the testing procedures that could be masking more widespread reach of the disease.

A woman in Solano County, California, who hadn’t traveled abroad or had contact with another known patient with the illness was diagnosed with the virus Wednesday, raising concerns that cases are going undetected because of the federal government’s narrow testing protocols.

The patient sought care at a local hospital before being transferred to UC Davis Medical Center in Sacramento because of the severity of her case, according to a letter hospital officials sent to members of the campus community. Suspecting coronavirus, doctors at UC Davis asked public health officials about testing for COVID-19, the name given to the illness believed to have originated in Wuhan, China.

But the request did not meet protocols laid out by the federal Centers for Disease Control and Prevention: The woman didn’t have a history of travel or contact with a person with a known infection. So no test was administered. The patient continued to receive treatment at UC Davis for four more days, without a diagnosis. Finally, on Sunday, the CDC requested the test, according to the letter.

It came back positive.

Multiple experts interviewed said the case underscores the need for more widespread community testing of the new coronavirus, which has sickened tens of thousands of people in more than 45 nations around the globe. It also highlights how the CDC’s narrow testing protocols, combined with the agency’s continued delays in getting functional coronavirus test kits to state and local public health agencies, have hindered the public health system’s ability to respond to the outbreak.

To date, the CDC has tested fewer than 500 people in the U.S. for the virus. By contrast, South Korea, which is several days into an outbreak, had tested more than 66,000 people and confirmed more than 1,700 cases as of Thursday morning.

The Northern California case mirrors what some experts have been warning for weeks: that infected people might be circulating undetected in the general population because the testing criteria are too narrow. It’s highly likely the Solano County case is not unique, and that other cases of what is called community transmission are going undetected, said Dr. Amesh Adalja, a senior scholar at John Hopkins Center for Health Security. He stressed, however, that the risk of infection remains low in the U.S.

Officials declined to provide details about the patient’s age or condition, citing privacy concerns. Some health care workers at the facility have been asked to stay home “out of an abundance of caution,” hospital officials wrote, and public health officials are working to locate others who may have come into contact with the patient over the last couple of weeks.

At a news conference Thursday, California authorities called for the federal government to ramp up testing of the broader population in light of the Solano County case, thought to be the first evidence in the U.S. of community transmission.

“We need to substantially increase access and availability of testing, and we need to do that today,” said Gov. Gavin Newsom.

Newsom noted that more than 8,400 people in California were being monitored for coronavirus and that 28 people still in the state were confirmed to be infected. Newsom said he had received assurances from CDC officials that they would expand testing protocols, which they did later Thursday.

Until Thursday, testing criteria for COVID-19 said the person should have fever and signs of lower respiratory infection, as well as a recent history of travel to mainland China; or a fever or signs of lower respiratory infection and close contact with someone already diagnosed with the virus. On Thursday, those guidelines were expanded to include people who had those symptoms and had recently traveled to Iran, Italy, Japan or South Korea, in addition to China; or people with fever and acute lower respiratory illness that isn’t explained by flu or other viruses.

Like other experts, Adalja believes the testing protocol should be even broader. About 80% of people diagnosed with the virus have only mild symptoms, according to early research out of China, and even under the expanded CDC guidelines, few of those people would qualify for testing.

While the risk to the general population is still believed to be low, finding mild illnesses is the key to understanding how deadly the virus is, and how big a risk it poses.

Given the high rate of travel into and out of the U.S., there’s reason to believe the virus reached the U.S. before there was even a testing protocol in place, Adalja said. He said clinicians need more autonomy to order tests on patients they suspect have the virus.

In addition to the delayed testing in California, news outlets in Hawaii have reported that some tests ordered by physicians there were never processed because they didn’t meet the testing criteria.

And the test kits themselves have had substantial problems. After they were sent to labs three weeks ago, numerous states reported trouble verifying the tests because one component of the kit was flawed. Officials aren’t yet sure of the exact cause of the problem. Meanwhile, all testing has continued to be routed through the CDC in Atlanta, a process that can take several days between packaging, shipping and analyzing.

In the weeks since the faulty kits were sent out, public health agencies have gotten so desperate for a functional test that they took the extraordinary step of asking the FDA to allow them to develop their own. “We are now many weeks into the response with still no diagnostic or surveillance test available outside of CDC for the vast majority of our member laboratories,” the Association of Public Health Laboratories, which coordinates responses from local labs during health emergencies, wrote in a letter to the FDA. The FDA replied, outlining a process for a public health lab-developed test that the APHL plans to use in future outbreaks.

“Next time, we will go straight to the FDA,” said Scott Becker, CEO of the APHL.

Meanwhile, on a call Wednesday with public health labs around the country, the CDC and FDA said that the handful of labs that had verified that the CDC kits they received were fully or largely functional could begin performing tests using those kits. As of Thursday morning, eight labs in seven states fit that category.

California is one of those states. Newsom said that he was concerned by the small number of test kits the state currently had, and that the CDC had assured him more were coming. APHL expects some 40 labs will have testing capabilities by the end of next week, Becker said.

Still, some states flush with international travelers, like New York, have not been able to successfully use the flawed kits. On Wednesday, Gov. Andrew Cuomo called on the federal government to allow testing in New York using a locally developed test that follows CDC protocol.

Too much testing can be a bad thing, which means officials must find an appropriate balance. During the 2009 H1N1 outbreak, local labs were overwhelmed with tests, Becker said, some of which were unnecessary since the virus already was known to be circulating in some communities. “We can’t have every mildly ill person flood the health system.” Newsom echoed this sentiment, urging people to stay calm.

Several weeks ago, the CDC said it would roll out expanded testing through a surveillance network used to test for the flu, but the problems with the tests have delayed the start of the program.

The delays with testing also highlight the need for more consistent funding, so that health departments can be prepared for an outbreak, said Becker. Funding waxes and wanes with epidemics, but public health has to be as ready as your local fire department, he said. “We are that important to the health, safety and economy of the country.”