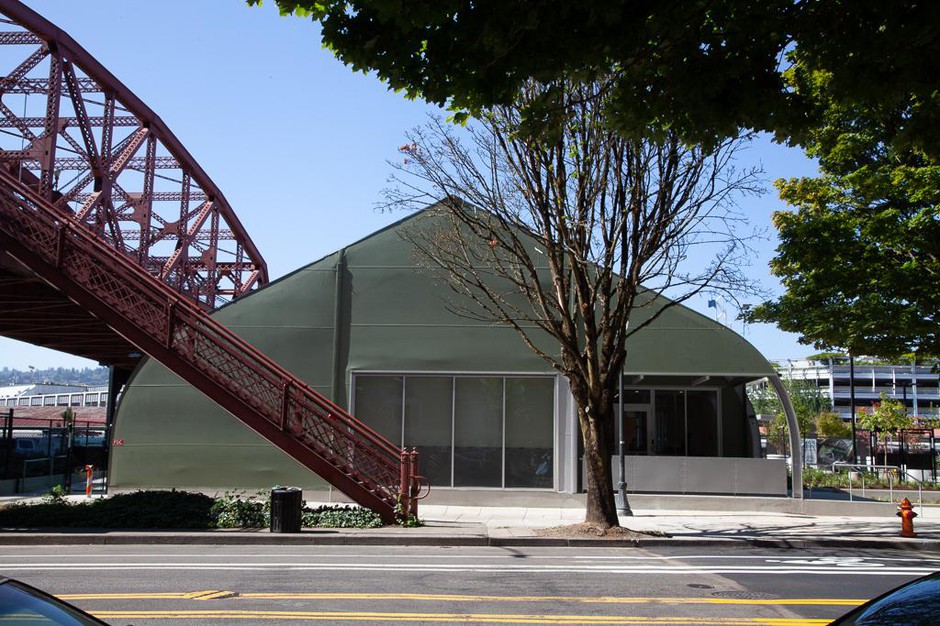 Multnomah County is experiencing a spike in chronic homelessness, according to figures presented to local elected officials Tuesday.

As part of his annual presentation to commissioners from Portland and Multnomah County, Marc Jolin, the director of the Joint Office of Homeless Services, warned that the number of people who report being homeless for more than a year has grown — even as the county’s overall homeless population continues to hover around 4,000.

The most recent point in time count showed 1,770 people were chronically homeless, a 37% increase from two years ago.

Half reported having a mental illness. Half reported a substance abuse disorder. A little less than one-third reported both.

Jolin said the office already knows what the solution is. “The fact that we don’t have supporting housing is why we’re seeing a persistent increase in the chronically homeless over time,” he said.

The office defines supportive housing as housing that is affordable to those with “very limited to almost no income” and is equipped with onsite mental health treatment and other support services, according to the office’s spokesperson, Denis Theriault.

Jolin told the board he believed building more of this type of housing was the only way to get the chronically homeless into a permanent living situation.

“It is a population of folks who have very little if any income. They may be living on a [Social Security] check of less than $800 a month and many don’t even have that. They are struggling with some kind of significant disability that requires support services for some longer period of time,” he said. “We have to be able to provide deeply affordable housing that is coupled with those support services.”

Last year, the county made a pledge to create 2,000 units of supportive housing within the decades. Approximately 790 units are in operation or planned, according to the office’s presentation.

Jolin said the lack of currently available supportive housing is causing a “bottleneck” in the shelters, where people with nowhere else to go are taking up beds for long periods of time.

“We can’t change the fact that absent a supportive housing unit on the other side, they’re going to be in our shelters,” he said.

This, in turn, has hampered the office’s ability to serve others in need. The office placed 6,200 people in emergency shelter this fiscal year, down from 8,310 the year before. Jolin attributed the decrease, in part, to the fact that the office’s budget was limited and those already in their care were requiring “more assistance for longer.”

The office had also decided to cap the number of families its provided motel vouchers for, which it says likely contributed significantly to the drop.

Portland Commissioner Nick Fish agreed that supportive housing was the best means to help the chronically homelessness, but noted there is not currently available funding for the associated wraparound services. He estimated these could cost anywhere between $8,000 and $15,000 per person.

To find funding, Fish said the best bet might be to go to the voters, who often cite homelessness as the biggest issue facing the region.

“This huge opportunity that is in front of us is to go back to the voters and say, “Help us with these supportive services,’” he said. “It’s what chronically homeless people desperately need. And with 80-90% of the public saying this is their No. 1 concern, we have their attention.”