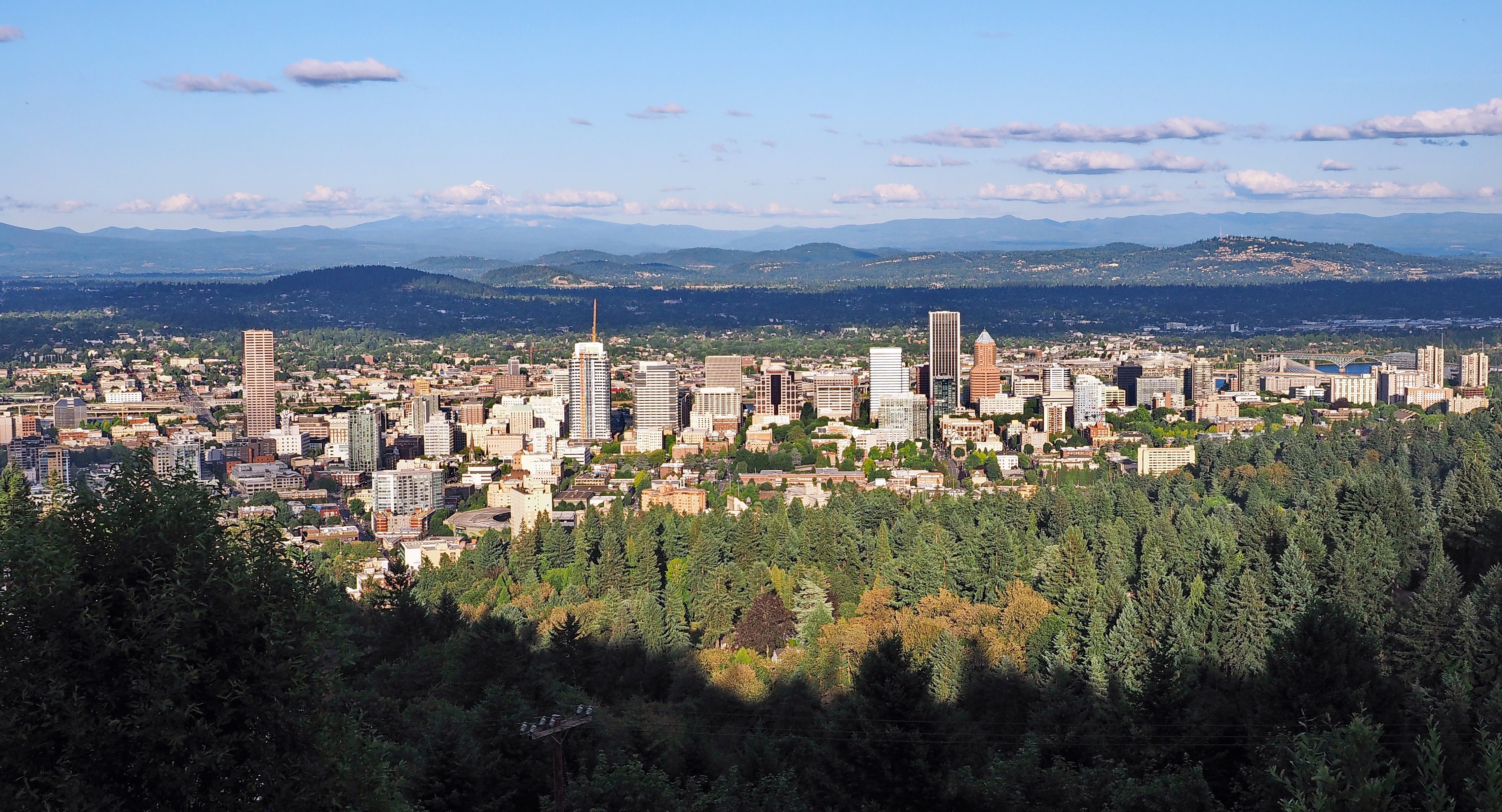 Photo by Andrey Yachmenov on Unsplash

Multnomah County Chair Deborah Kafoury said that the large gatherings are not likely to prevent the county from submitting its reopening plan to the state this Friday with the intention of moving into the first reopening phase seven days later.

“I believe we have taken things slowly, cautiously and thoughtfully to reopen with a plan to make sure that people in our community are safe and feel safe,” Kafoury said during a video news conference on Monday.

Though “nervous” about the timing, she said there was no optimum moment to move forward in a situation that’s been in flux from the beginning.

“We will reevaluate that timeline as needed,” Kafoury said. “Reopening cannot and must not leave behind communities of color.”

Hours after the conference, thousands of mostly young people were back on the streets for a fourth night of protest against the death of a black man in police custody in Minneapolis. A video posted online showed a white police officer pinning George Floyd to the ground with his knee while Floyd pleads, “I can’t breathe.” His death sparked an outpouring of rage and though many people were peaceful some protesters bashed windows, vandalized buildings, snatched merchandise and ignited fires. The protests on Monday were largely peaceful, The Oregonian/OregonLive reported.

Gov. Kate Brown agreed earlier on Monday to dispense 50 National Guardsmen and 100 Oregon state troopers to help back up police following a plea for help by Portland Mayor Ted Wheeler and U.S. District Attorney and U.S. Attorney Billy Williams. The National Guard will not carry weapons.

The protests have prompted nightly curfews - which the protesters have ignored - and brought the threat of the virus spreading.

“I have good reason to believe that overall levels of virus in our communities are low,” Vines said. “That said, mass gatherings like the kind we're seeing are one of the first things that public health ask people to refrain from knowing that people mixing closely in large groups is a very effective way of spreading this virus.”

Though many protesters wore masks, few respected the 6-foot rule.

At least 4,300 people have contracted the virus in Oregon and 154 have died, but those are just the cases that public health officials know about. The real toll is likely much higher. The Institute for Disease Modeling in Bellevue, Washington estimated in a report published this week that 20,000 people in Oregon have been infected.

Banks said county officials want to show their solidarity with protesters and stick up for black people and stand against racism while protecting their health.

“I don’t want to lose any more lives of black, indigenous, people of color or allies who are marching,” Banks said.