With as many as 31 percent of Multnomah County retail outlets willing to sell to underage teenagers, and the Oregon Legislature unable to pass a state licensing program, tobacco and e-cigarette sales will now fall under a strict county jurisdiction. Sen. Laurie Monnes Anderson hopes to take the Multnomah County law statewide with new legislation.
By:
Chris Gray 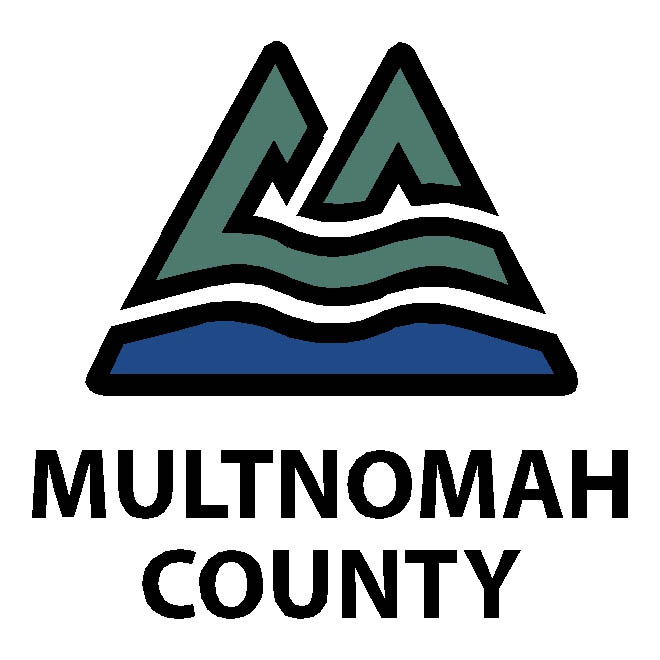 Multnomah County has come good on a promise it made to the Oregon Legislature if it failed to pass legislation this summer requiring businesses to have a license before selling tobacco.

A new county ordinance passed last week will become law next month, requiring any business that wants to sell tobacco or e-cigarettes in the state’s most populous county to pay a fee and be licensed at the county level.

Registration will begin next July while enforcement will follow in January 2017.

“We’d said that if the Legislature didn’t pass something in the session, we would do something locally,” said Deborah Kafoury, chairwoman of the Multnomah County Commission. “Oregon is one of only 12 states that does not have tobacco licensure.”

Kafoury said other counties in the Willamette Valley already have some kind of local oversight of tobacco peddlers, including Benton and Lane. But she said Multnomah County’s will be much more rigorous, and will include Portland and Gresham retail outlets, while Eugene and other incorporated areas are exempt from the Lane County rules.

“Multnomah County is known in the state as being a leader on public health issues,” Kafoury said.

Last week, Sen. Laurie Monnes Anderson, D-Gresham, told The Lund Report she was preparing to reintroduce legislation in February that would license tobacco statewide and use Multnomah County’s ordinance as a model.

The county is currently seeking stakeholders to volunteer for its rulemaking committee, which will craft administrative rules for the licensing program as well as set fees and fines for noncompliance. Fees will be deposited in a dedicated account, and only be set high enough to fund the licensing program, including six employees.

The ordinance bans mobile sales and also makes it a violation if clerks sell tobacco products without first asking for proof of age from anyone who looks younger than 27.

“The intent is to follow what is done at the OLCC,” said Liz Currie, Kafoury’s health policy advisor, referring to the Oregon Liquor Control Commission. “The intention is you are expected to card anyone under 27.”

The Multnomah County Commission passed the ordinance over fears that lax regulation has made it easy for vendors to sell cigarettes to minors. It’s a misdemeanor to sell tobacco to those younger than 18 but only the clerk can be punished, not the business or management.

Their fears were catalyzed by a recent undercover survey that found 31 percent of retail outlets sold tobacco to a minor decoy in a random sample. The county has also seen a huge uptick in the use of e-cigarettes by minors, as these new devices have exploded in popularity with very little regulation -- and no state restrictions at all until very recently.

As they made their case for licensing, a presentation this fall showed that Ingham County, Mich., -- which includes that state’s capital, Lansing -- saw a dramatic drop in illegal sales after it enacted a licensing program.

In May, Sen. Mark Hass, D-Beaverton, told The Lund Report that he felt confident he could make a deal toward licensing tobacco, but he killed the bill a month later after the agreement he thought he’d brokered was falling apart, with all sides moving away from the deal.

Kafoury told The Lund Report on Thursday that it fell apart because she preferred Multnomah County to go its own way rather than accept a deal that prohibited the counties from enacting their own, more stringent, licensing programs -- a key sticking point for the tobacco companies and their vendors.