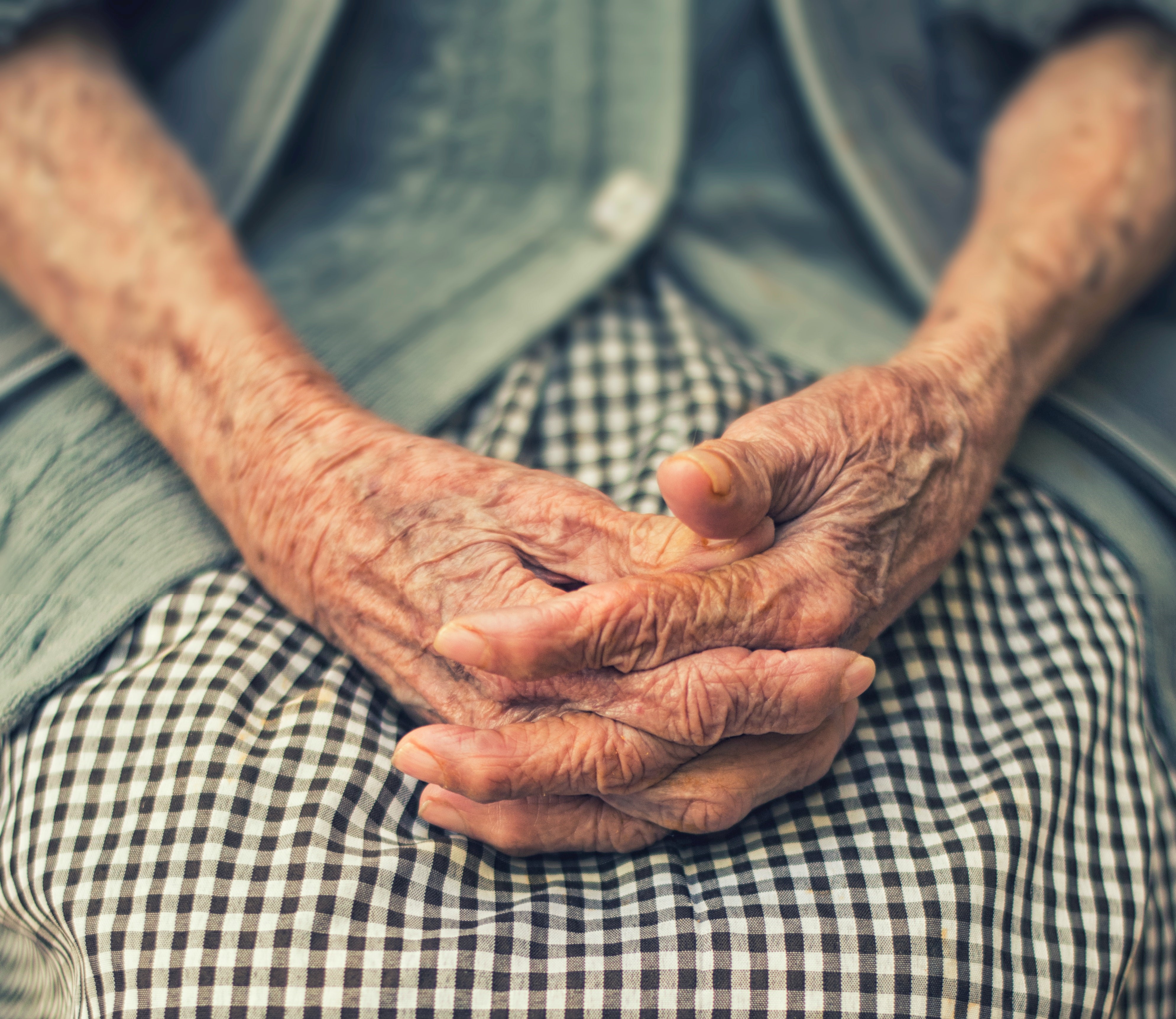 Photo by Cristian Newman on Unsplash

For a month, residents at the Oaks of Sherwood Park in Keizer have been confined to their rooms, as a growing number of patients have been diagnosed with COVID-19.

On March 19, the 49-bed long-term care facility learned that a resident who had been taken to the hospital four days earlier had a presumptive positive test, according to the facility’s web site.

By April 1, five more residents and a staff member had potential symptoms, the facility reported. Those residents were sent to the hospital after their symptoms failed to improve, and two tested presumptive positive. Another, who was on hospice in the facility, died in the hospital.

But for the past week, residents say, they haven’t been told anything.

Facility owners did not respond to Statesman Journal interview requests.

Residents know the facility has converted its west wing into a containment unit, and that more and more residents have been taken there, said Marie Slade, 60, who has lived at the facility for seven years.

They’ve watched staffing levels decrease, as more workers move to the containment unit. And, in the past few days, their meals, served in their rooms, have arrived on disposable tableware.

“The key is, what’s the truth and why is it not being shared with patients,” Slade said. “The lack of information to patients is scary. We need to know how far this has gone.”

Slade says she’s desperately trying to get out of the facility, to stay with a friend for a few weeks. But it will depend on whether she can get tested for the virus, and what the results show.

“I am on a scooter. I’ve certainly thought about just going out the back door, just because of the anxiety,” she said.

Families, too, say they don’t know what’s going on, as visitors aren’t allowed inside.

Most days, Keizer resident Karen Carlson calls or visits her mom, Nancy Estep, who has been in the facility for years.

Carlson said she couldn't reach Estep between Sunday and Wednesday, but heard from other residents that she had been moved to the isolation wing.

“She would completely understand what’s going on here and be scared about it,” Carlson said on Wednesday. “They’re not letting families know what’s going on. Nobody from the facility is calling and telling me anything.”

Late Wednesday, Carlson finally confirmed that her mother was in the isolation unit, and was able to speak with her by telephone.

“She was crying because she wants to go back to the room she’s had for years,” Carlson said.

Nursing homes are expected to be hard hit by the COVID-19 pandemic.

In Oregon, two residents of the Edward Allworth Veterans’ Home in Lebanon were among the first in the state to test positive, on March 11. Now, there have been 34 cases at the home.Four residents have died.

But the department isn’t providing many details to facility residents, their families, or the public.

Last week, DHS released the names of facilities with at least one confirmed or presumptive case in a resident or staff member.

On Saturday, the department released the names of nine facilities with five or more confirmed cases each. They include The Oaks at Sherwood Park, with 14 cases, and Marquis Marion Estates in Sublimity, with 16 cases.

But DHS still won't disclose exactly how many cases there are at other facilities.

“It’s important to note that this reporting system was set up to put more stringent facility-side infection control measures in place and was not designed to report incidence of disease,” DHS spokeswoman Elisa Williams said.

“The Oregon Health Authority and the Department of Human Services are working on how to provide the public with as much detail as possible about incidents of COVID-19 within the parameters our respective agencies are allowed. We must ensure we are not violating residents’ private information in providing this information,” she said.

The Oaks at Sherwood Park had been posting updates on its coronavirus situation until April 3, when it reported that state officials and the Oregon Health Care Association had asked it not to.

More than 100 facilities have confirmed or suspected cases

In the Salem area, those include The Oaks at Sherwood Park and Marquis Marion Estates in Sublimity.

Another 14 facilities statewide had at least one staff member, but no residents, with a confirmed case. Those include two Salem facilities: Fernhill Estates and Four Seasons Memory Care.

“In situations where the number of cases are rapidly increasing, both OHA and DHS are in regular contact with those facility operators to determine their staffing and infection control supplies are adequate,” she said.

Karen Carlson visits her mother's nursing home, The Oaks at Sherwood Park in Keizer, where her mother was in isolation from coronavirus exposure, on April 9, 2020. (Photo: MADELEINE COOK / STATESMAN JOURNAL)

During its most recent federal inspection, in April 2019, The Oaks at Sherwood Park received 10 citations, including for failing to provide and implement an infection prevention and control program. Inspectors noted the level of harm as "immediate jeopardy."

Marie’s Slade's sister, Debra Slade, lives in Redmond. Last week, she came for a visit but was only able to wave through a window.

Debra Slade said she’s concerned because the virus began spreading through the facility after residents were confined to their rooms.

“To me, that says the staff are spreading this in that facility,” Slade said.

“People are in Sherwood and they’re trapped there. These people matter,” she said. “These are people that are terrified. And I’m terrified for them.”

This report was originally published by the Statesman Journal and is shared as part of a media project to make coronavirus coverage more widespread.