Per-employee medical costs for PEBB through Kaiser are rising about twice as fast as Providence, but the fully insured HMO continues to provide care at less cost than the larger self-insured pool.
By:
Christopher David Gray 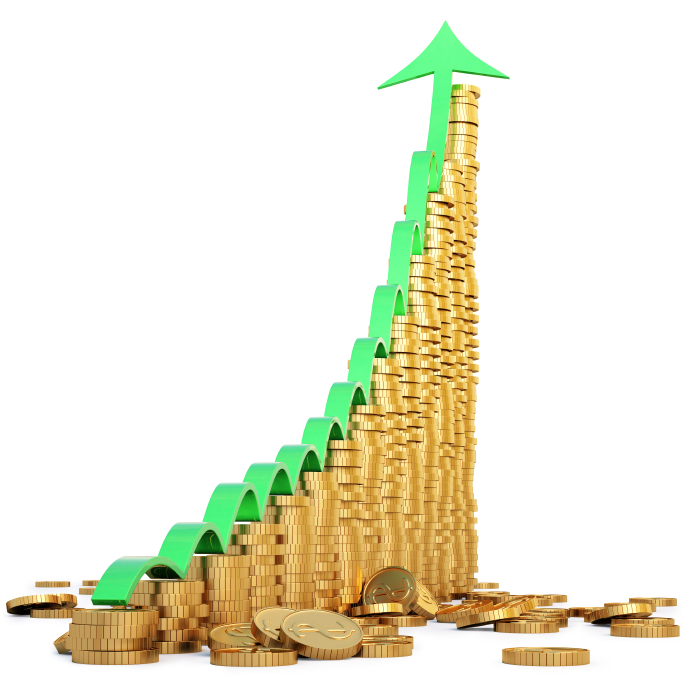 The Public Employees Benefit Board saw higher medical costs in 2013 than 2012 for its self-insured health plan administered by Providence after a decline in 2012 from 2011.

The cost of healthcare for the state’s 49,000 employees and 79,000 dependents rose 3.4 percent in per employee costs in 2013 for the self-insured Providence plan, while jumping 6.6 percent for the Kaiser Permanente plan offered through the Public Employees Benefit Board.

Kaiser costs remained lower than Providence, however, at $10,500 per employee per year, while the cost of care for the Providence population was $11,300 per employee. The increases, taken from a report that Mercer conducted for PEBB, come after a decline in 2012 for Providence from a high of $11,600 per employee costs in 2011.

Eighty percent of employees were insured through Providence in 2013, the only plan available in 23 Oregon counties as well as employees in Idaho and California. Kaiser, available in northwest Oregon including Salem and Portland as well as Clark County, Washington, insured 15 percent, a number that will rise to 16 percent in 2014.

That figure indicates PEBB members continue to gravitate from Providence to Kaiser. The self-insured plan from Providence in 2013 covered about 1,100 fewer employees than 2012, while the Kaiser plan gained about 700 employees.

Public employees currently can choose between Kaiser and two offerings from Providence; starting next year, most employees will get a new option from either coordinated care organizations or a new service from Moda Health called Synergy, which will be assisted by Salem Health, Oregon Health & Science University and Legacy Health.

Mercer calculated the long-term trend for Providence with a 0.7% annual increase for Providence on a per-employee basis; Kaiser was trending upward at 6 percent.

The increase in drug costs for Providence were driven by the rise in the use of so-called speciality drugs used to treat HIV, multiple sclerosis and cancer.

These complex biological drugs are enormously expensive, and costs are skyrocketing for all health plans, not just PEBB. Costs to the state rose 20.5 percent from 2012, after an increase of 11.6 percent in 2011.

However, some of these costs may be offset by fewer hospital stays and better health outcomes for members with serious chronic illnesses, as board member Dr. Jeanene Smith pointed out.

Mercer consultants also helped the PEBB board tackle a looming federal excise tax that could hit PEBB with a $24 million tax for its so-called Cadillac health plan in 2018.

But as reported last fall, the threat is deceptive, and PEBB could avoid the tax by simply restructuring its health plan to shift the cost slightly onto families that is now borne by single employees.

“Because of the rates now which are unusual, it looks like a rich Cadillac plan, but it’s not really a Cadillac plan, it’s just how it’s structured,” said James Matthisen of Mercer.

The state could then avoid the tax until 2021, assuming healthcare costs rise 5 percent a year. If the state stays under the 3.4 percent inflation set by the 2013 Legislature, it could avoid the tax indefinitely.

The acuity level of the people in each plan is a key driver of cost. The PEBB statewide plan has a much sicker than average population. If this type of information is available, The Lund Report should include that in their article.