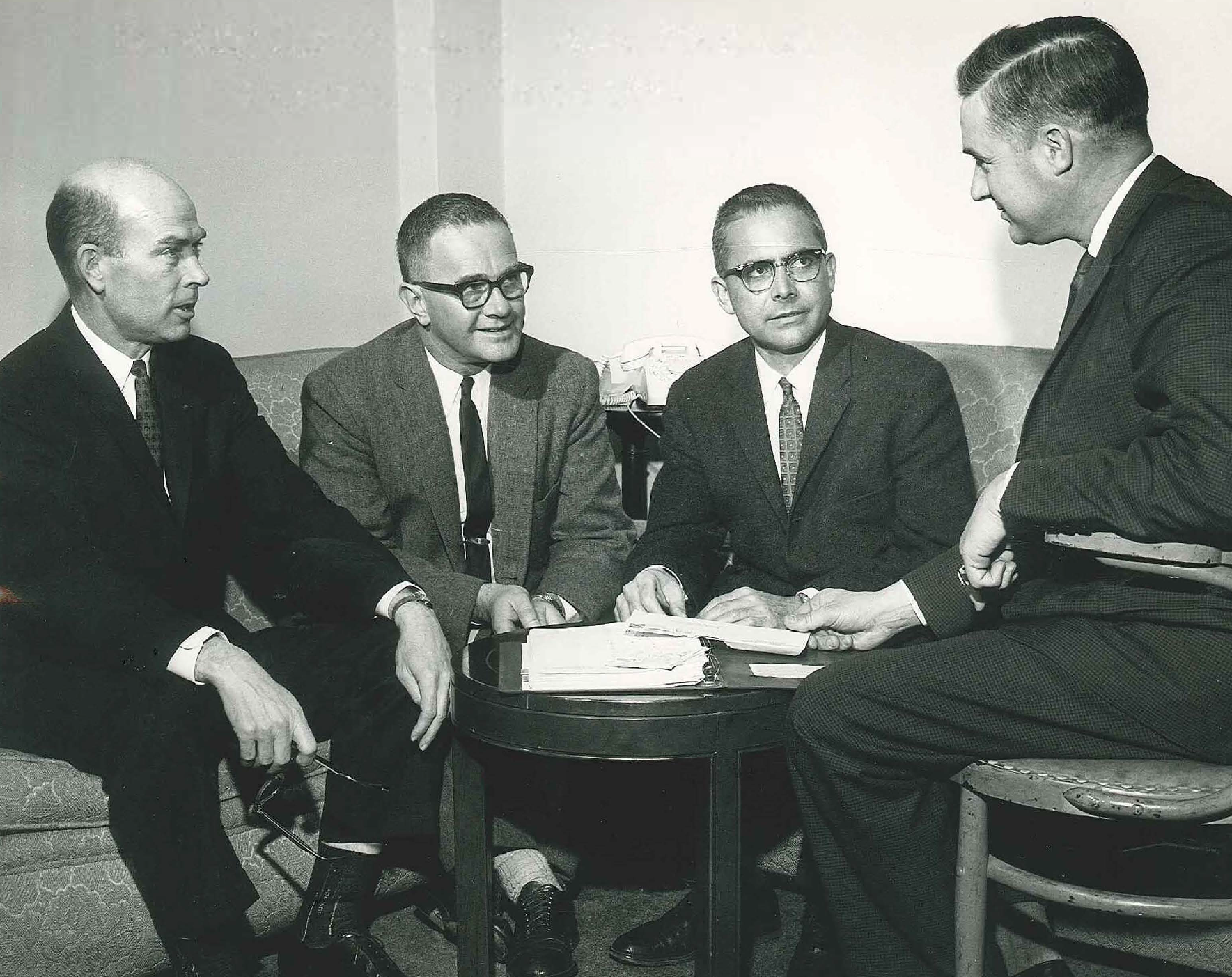 The Medical Society of Metropolitan Portland was created nearly 140 years ago for male physicians to share diagnoses.

A medical association that’s served at least four generations of physicians in the Portland area is closing its doors at the end of the year, another victim of the pandemic.

The Medical Society of Metropolitan Portland announced on Monday that its board of trustees decided to close following a drop in revenue. The society’s four staff members will be laid off along with six contract workers, all of whom work virtually.

The society, which dates to 1884, is mainly funded by member dues. Though physicians are well paid -- an average salary for an Oregon generalist is nearly $209,000 a year, according to salary.com https://www.salary.com/research/salary/benchmark/physician-generalist-sa...  -- their earnings have been slammed by the pandemic. In the spring, Gov. Kate Brown suspended non-elective procedures, and patients have stayed away from doctor’s offices amid worry about becoming infected with the novel coronavirus. Hospitals and clinics furloughed staff, and both Providence Health & Services and Oregon Health & Science University enacted temporary salary cuts.

“It’s been really tough having physicians’ pay cut,” said Amanda Borges, executive director of the society. “That affects our association.”

The society, which dates to 1884, has about 720 members. Originally named the Medical Society of Multnomah County, it was created as a place for physicians to meet and share diagnoses and research. Initially, the society was an all-male group but around the turn of the century it opened up to women. Though doctors of both medicine and osteopathic medicine have belonged, the society recently opened up to doctors of podiatry and nurse practitioners.

Over the years the society expanded beyond being a social club to providing free mental health counseling. The creation of the program six years ago coincided with increased awareness of the problem of physician burnout. A survey five years ago by Medscape showed that 46% of physicians felt burned out after suffering from long-term, job-related stress. Physician burnout usually translates as feelings of exhaustion, cynicism, detachment from work and a lack of sense of personal accomplishment. Urologists, neurologists and nephrologists report the highest levels of burnout.

The medical society’s program is open to members and nonmembers around Oregon. Borges said counselors have logged 1,000 sessions in six years.

“It’s been a really successful program,” Borges said. “It was the second program in the country. Now there are over 35 nationwide.”

The program won’t die with the group’s demise. It’s being transferred to the Oregon Wellness Program, an existing nonprofit that provides counseling for clinicians in the Portland area, Bend, Eugene, Salem and Medford.

That means that anyone who needs the counseling will be able to get it, Borges said.

But one part of the society will die at the end of the year -- its magazine, The Scribe.

Thirty-five years old, The Scribe was initially published twice a month. It now appears monthly and online, covering everything from new medical trends to wellness tips.

“The Scribe was a fantastic magazine,” said Bryan Boehringer, CEO of the Oregon Medical Association, which has about 8,000 members in Oregon, including many who belong to the society.

He said the society’s end is a sign of the times.

“They did a lot of great things, and it’s too bad it happened,” Boehringer said. “But all membership organizations are under pressure in a recession, especially during a pandemic.”

The Oregon Medical Association is taking on the society’s senior physicians’ group, providing them with a venue to meet. For the moment, their meetings will take place online.

Nevertheless, many of the society’s members are saddened by the upcoming closure.

“They see the medical society as a way to connect to colleagues,” Borges said. “This is their way of socializing.”

Nov 5 2020
News source:
The Lund Report
Keywords:
Medical Society, physician, health care, COVID-19
×
This article is for premium subscribers. If you are one, please sign in below.
You can see two more premium stories for free. To subscribe, click here. We depend on premium subscriptions to survive, and they are tax deductible.
Sign InGo Premium Not now