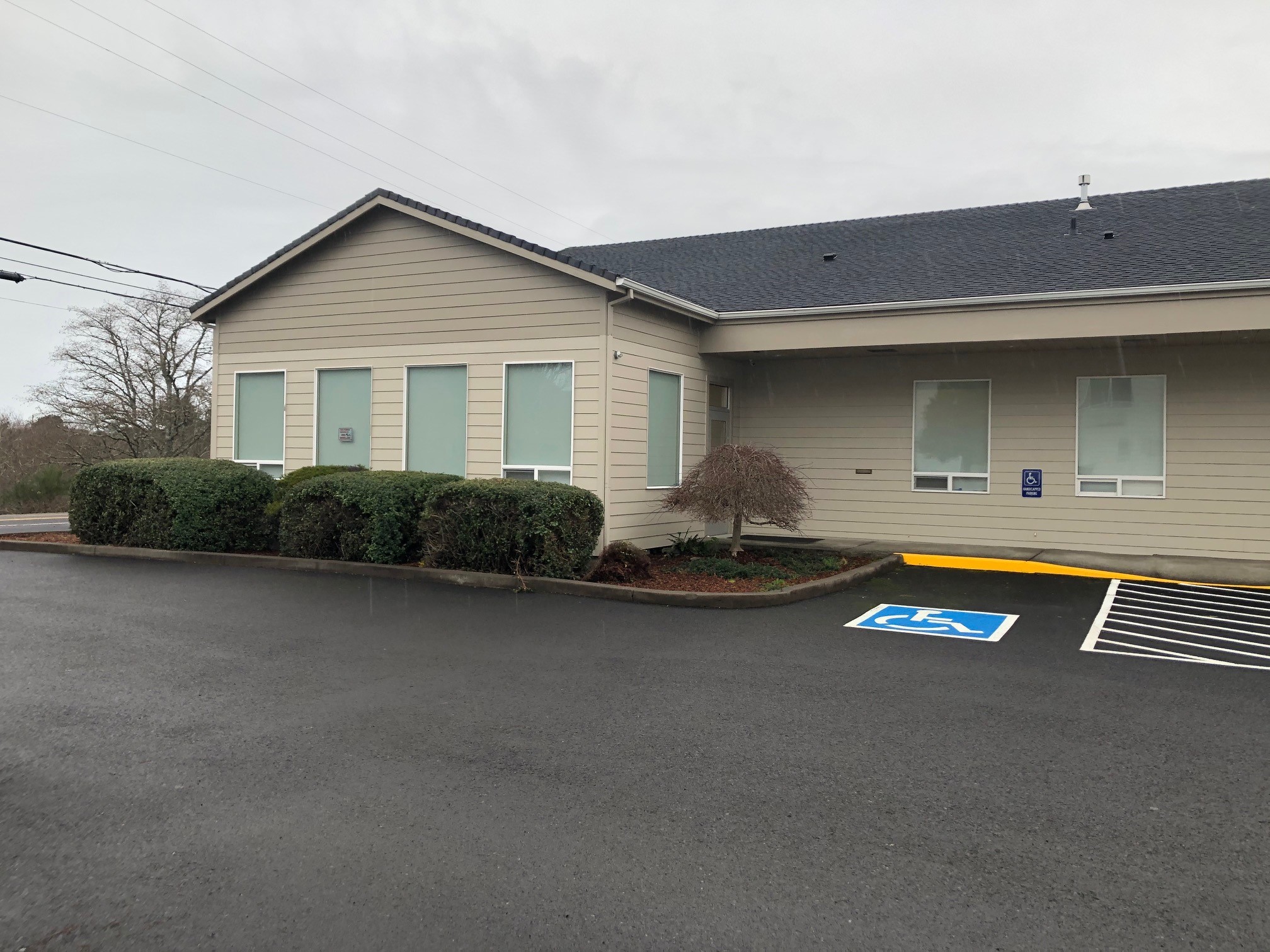 A first-of-its-kind clinic just opened on the north Oregon Coast to provide opioid addiction treatment in an area that’s been hard hit by opioid-related deaths.

The Seaside Recovery Center is a joint project, financed through Columbia Pacific CCO, the nonprofit coordinated care organization for Medicaid patients in Columbia, Clatsop and Tillamook counties, and run by CODA, another nonprofit that boasts the oldest opioid treatment program in Oregon.

CODA runs 10 facilities in the Portland area treating men and women for substance abuse, offering outpatient and residential services, transitional housing, detox, treatment and an opioid abuse program. Nothing like that exists on the coast, which has high rates of opioid abuse and overdoses.

“We have among the highest rates of opioid deaths in the state,” said Mimi Haley, CEO of Columbia Pacific CCO. “So this is filling a huge gap for patients and their families.”

Between 2013 and 2017, nearly seven out of a thousand people died of an opioid overdose in Oregon. That compares with more than 14 deaths per 1,000 in Tillamook County and nearly eight per 1,000 in Columbia County, Haley said. Clatsop county has fewer -- nearly 6 deaths per 1,000.

“Our medical director has been working on this for five years,” Haley said. “We knew we needed to get our arms around it.”

Columbia Pacific serves more than 25,000 people on the Oregon Health Plan. Haley said that between October 2017 and December 2018, its latest figures available, just over 700 of its members were diagnosed with an opioid use disorder. Yet there were no specialized treatment clinics on the coast. There’s one residential rehab facility in Seaside, Awakenings by the Sea, but it’s restricted to women, only has 18 beds and only takes commercial insurance, not government plans. To receive treatment, Columbia Pacific members have had to travel, largely to the Portland area. That meant carving out four to five hours a day for treatment.

Many people can’t make that kind of a commitment.

“It’s a hardship for them,” Haley said. “Some of them have to get up at three in the morning in order to get into Portland to get their methadone to get back in time to start their job. That's no life.”

The treatment has also been costly for Columbia Pacific, which must pay for non-emergency medical transportation for patients who lack another means of transport.

More than one-quarter of patients did not go through treatment, Haley said.

But now they just have to go to Seaside. The facility, on Roosevelt Drive at the south end of the city, just off Highway 101, is staffed by a medical director, who’s a physician; three counselors; a manager; a full-time nurse practitioner; two nurses; and technical and support staff. The clinic is licensed to provide federally approved medication-assisted treatment -- such as methadone, naltrexone and buprenorphine/naloxone -- that has proven effective in treating opioid addiction.

“This is a unique opportunity to provide comprehensive care to folks,” said Alison Noice, executive director of CODA.

The clinic, open every day except Sunday, started taking patients at the end of January. It now has 22 people undergoing treatment. Noice said the facility is equipped to handle 300 patients at any one time.

At the beginning of treatment, patients come in daily.

”Over time patients stabilize and they come in less frequently,” Noice said. “They might come in a couple of days a week or ultimately get to a place where we see them only once (a week).”

To be treated, all patients must have an opioid addiction. Often, the addiction starts with prescription painkillers. Then, when doctors cut off the supply some find an illegal source for prescription drugs or switch to heroin.

“I suspect we’ll see a good amount of both,” Noice said.

Opioid abuse patients also often take other drugs, such as methamphetamine, though there are no medications to address an amphetamine addiction.

Noice said CODA expects to hire more nurses when it builds up its clientele. But first it needs to ensure it’s on viable financial footing. Health insurer CareOregon, which owns Columbia Pacific, approved a budget of $1.3 million to buy the building and renovate it.

“This is the single largest investment we’ve made on the coast,” Haley said.

CareOregon will also cover CODA’s costs until the center is operationally self-sustaining with Medicaid, Medicare and other revenues. The company declined to provide financial details.

Noice is confident the clinic will become self-sustaining. It accepts Medicaid and Medicare and plans to sign up with commercial insurers. She also said the facility could attract patients from southwest Washington.

But the idea was to start small and offer needed services.

“We coalesced around opioid treatment because that modality of treatment was completely absent out there and it felt like a good place to put down some roots,” Noice said. “We’ll  see if there are continued opportunities for expansion.”

Feb 8 2020
News source:
The Lund Report
Keywords:
CODA, opioid abuse, addiction, Columbia Pacific, medicaid
×
This article is for premium subscribers. If you are one, please sign in below.
You can see two more premium stories for free. To subscribe, click here. We depend on premium subscriptions to survive, and they are tax deductible.
Sign InGo Premium Not now