Some clinics have chosen to continue a focus on the uninsured -- and now serve mostly immigrants, shut out of Obamacare. Others now accept Medicaid, continuing the focus on their existing low-income patients now lucky to have coverage.
By:
Christopher David Gray 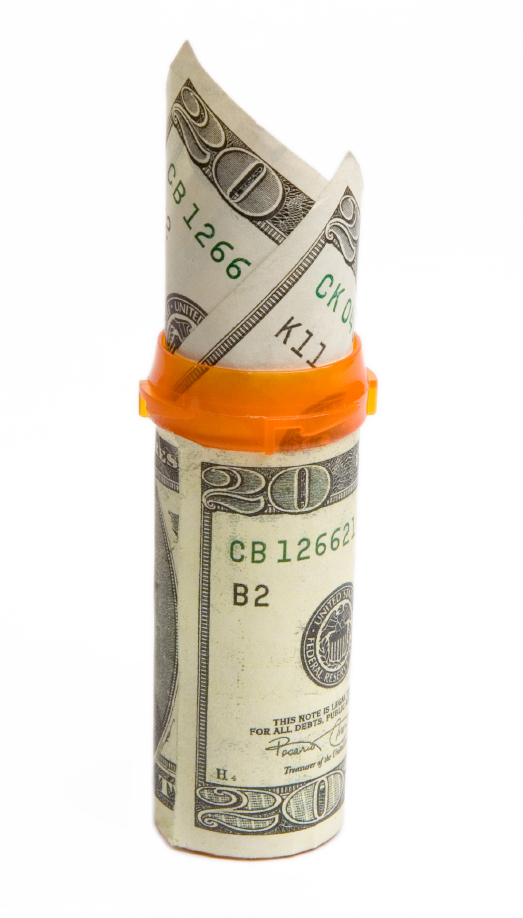 Obamacare has meant that the Oregon Health Plan, which had been limited to a lottery for low-income adults last year is now open to 365,000 people.

That’s meant some big changes for Oregon’s safety-net clinics, especially its free clinics, who had been stepping in to fulfill the Hippocratic oath where the government failed its uninsured citizens.

As a result of the Medicaid expansion, two free clinics -- Volunteers in Medicine in Bend, and North by Northeast clinic in Portland -- have seen their focus go separate directions.

Volunteers in Medicine has adjusted to the Affordable Care Act by continuing to treating only uninsured patients, and as a result, it’s had a huge demographic shift in its patient population -- before the Medicaid expansion, just 20 percent of its patients were of Hispanic origin.

Now that number has risen to 80 percent, as immigration restrictions have limited healthcare access for foreign-born residents, both for documented and undocumented immigrants. Although there are exceptions for refugees, immigrants typically have to be in the United States five years before they can qualify for the Oregon Health Plan.

Volunteers in Medicine director Kat Mastrangelo said their rolls of Spanish-speaking or immigrant patients have not gone up, but this group has been the one still left behind, even as most of their native-born, mostly Anglo clientele has gotten onto the Oregon Health Plan.

“We completely anticipated that,” she said. The Bend clinic’s uninsured patient rolls have fallen from about 1,800 to 500.

Mastrangelo said the clinic has begun working with Bend’s Latino Community Association and the PacificSource CCO to identify the remaining uninsured in Deschutes County and reach out more to immigrants now that they have so many fewer uninsured patients to treat.

Volunteers in Medicine relies entirely on private funds and does not charge a sliding scale like most community health centers, but patients do chip in about $30,000 annually in donations. Otherwise, they rely on $700,000 a year in grants and charitable donations, along with about $5 million a year of in-kind donations from physicians and St. Charles Medical Center.

North by Northeast reacted to the Affordable Care Act by going a different route -- they’ve begun accepting the Oregon Health Plan for the first time, linking up with CareOregon to process such payments.

Dr. Jill Ginsberg, the director of the Portland clinic, said they wanted to keep their focus on serving their traditional population -- low-income African-Americans, particularly those who suffer from diabetes and hypertension -- even as President Obama’s healthcare law gave them coverage.

“We realized that most of our patients would qualify for Medicaid,” Ginsberg said. “They are able to get a lot more as Oregon Health Plan members than as uninsured folks.”

Previously, North by Northeast did not accept any kind of insurance payments, as the old system left their targeted population without access to insurance.

At the Bend clinic, Mastrangelo said they have continued to see existing patients on a pro bono basis, even if they now have Medicaid, because many are still waiting to get set up with a primary care provider through the Central Oregon coordinated care organization.

Only a very small portion of the North by Northeast patients are Latino -- about 5 percent, Ginsberg said. Some of their patients remain uninsured, but while some are ineligible for Medicaid because of immigration status, a larger number have too much income to qualify for the Oregon Health Plan but struggled to afford the premiums and deductibles of Cover Oregon subsidized insurance plans, leaving them uninsured.