Currently, 25 percent of the Oregon State Hospital beds are taken up by people who have been charged with a crime but determined unfit to stand trial without mental health treatment. But many of these people are not a danger to themselves and others and might get better treatment closer to home. Meanwhile, hospital beds are unavailable for other people in more need of acute intensive psychiatric care.
By:
Christopher David Gray 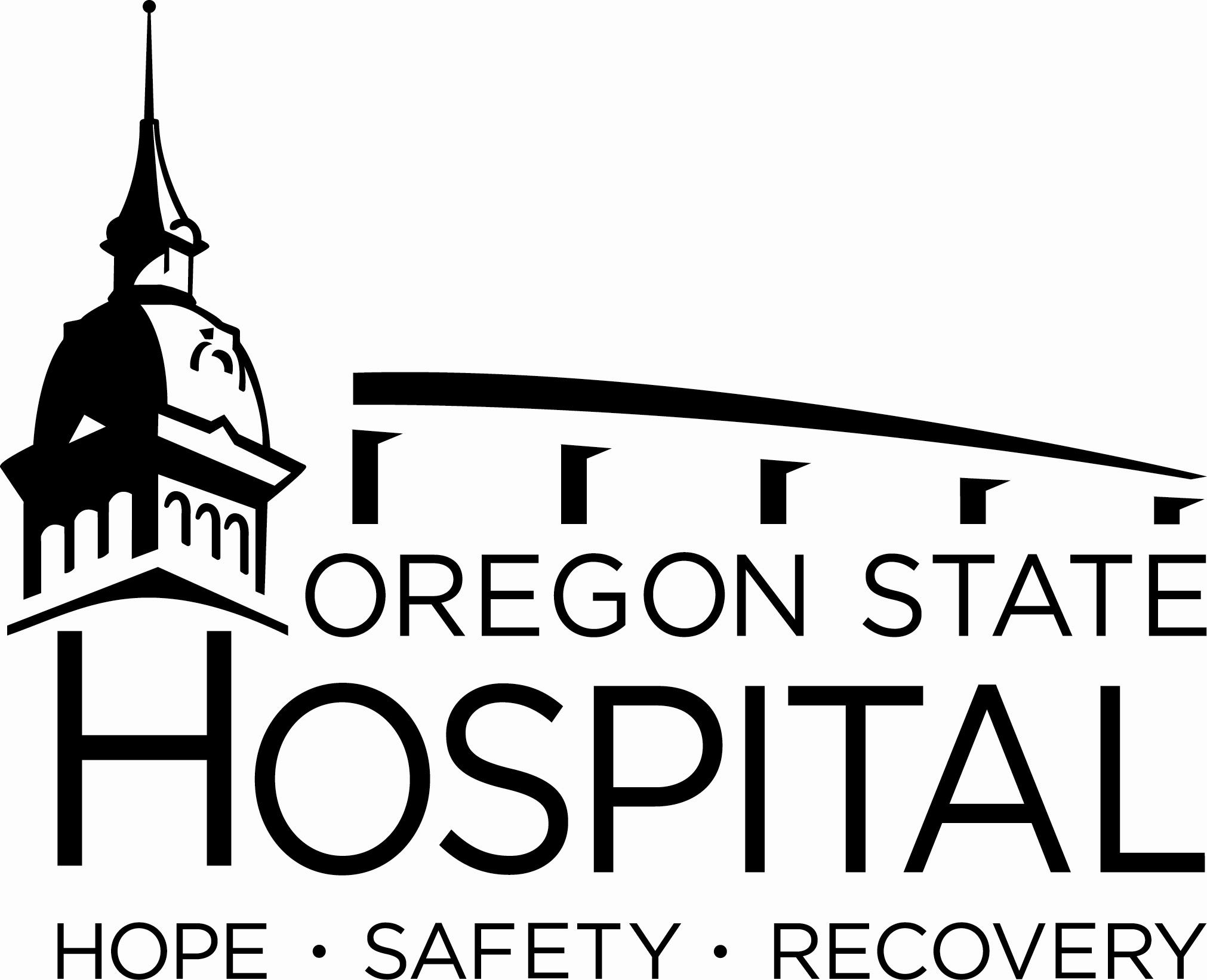 The director for the state Addictions and Mental Health Division laid down a concrete proposal at Tuesday’s Oregon Health Policy Board meeting that could go a long way toward reforming the Oregon mental health system and freeing up capacity at the state mental hospital.

Director Pam Martin wants the Legislature to change the “aid and assist” law so that judges can order people charged with petty crimes to seek mental health treatment in their hometowns rather than getting sent to Salem for an evaluation followed by an indefinite stay at the Oregon State Hospital.

These individuals are currently sent to the state mental hospital after their local judge determines a mental disorder renders them unfit to stand trial, and they need to be stabilized before their legal case may proceed. These crimes can be as trivial as urinating in public but can end up costing the state $300,000 a year apiece for services at the state hospital.

Martin said 65 percent of the patients at the Oregon State Hospital have been admitted because of criminal charges. A quarter of the hospital’s patients have not been convicted of a crime and fall under the “aid and assist” category. This population is growing and taking up space that could be used to treat other people who need a high level of care.

The state has been under pressure from outgoing U.S. Attorney General Eric Holder to reform its mental health system and comply with the American Disabilities Act, which requires the state to give people the option to be treated in their communities if practical.

Many of these “aid and assist” patients are not a threat to themselves or others, but are sent to the state institution because judges have no other option. Martin said she would only ask for the change for those people who’ve been charged with misdemeanors and low-level Class C felonies. “We have no interest at all in making changes for people involved in more serious crimes,” she said.

The Addictions and Mental Health Division’s legislative concept is still being drafted so the fine details are not yet available. Martin said she would work with key legislators such as Sen. Alan Bates, D-Medford; Senate President Peter Courtney, D-Salem; and Sen. Elizabeth Steiner Hayward, D-Portland, to make the change.

Chris Bouneff, the executive director of the National Alliance on Mental Illness -- Oregon, applauded the strategic goal: “It may be a less costly option and frankly more effective option to treat them closer to home in a community setting. … We need to make sure that the people at the state hospital are the people who need to be there.”

Cherryl Ramirez, the executive director of the Association of Oregon Community Mental Health Programs, said in an email to The Lund Report that there are currently not enough programs across the state to provide restoration services for all of the individuals in the aid and assist group: "Communities would need more funding to develop infrastructure capacity, to provide fitness evaluations, and to create or enhance services such as respite care, intensive services, and substance use treatment."

Oregon recently made $56 million in investments in community mental health programs across the state, and Martin said the state should develop more community jail diversion programs and support mobile crisis teams along with crisis intervention training for police officers.

“This is exactly what we need to do,” Bouneff said, referring to crisis intervention and crisis teams. Ramirez also wanted the state to focus on such programs, designed to engage people in a treatment path that prevents them from showing up in court in the first place.

Bouneff said one such crisis unit in Marion County has reduced the number of people it sends to the state hospital under the aid and assist law to just one person since the program funding kicked in earlier this year.

Where is best practice in mental health

Getting the state to look at best practice has been so difficult for many in the peer and family-support community outside of NAMI. There are other voices, and many of us have been writing about Open Dialogue (West Lapland, Finland), recovery through work (Social Cooperatives, Trieste, Italy), and Hearing Voices Networks (Will Hall and others, Portland, see Will's Grand Rounds talk, recorded at OHSU). We need an inclusive dialogue about these things, and I have found that difficult to get, although I much appreciate the support of the Re-Thinking Psychiatry community with which I have participated a lot, in their symposia and in the film-festivals they have put together.

What About the other fifth to one quarter of the hospital's geriatric population. Can't get out of bed, cant walk or crawl or restricted to a jerry chair. When I worked there at any one time I could count 20 to 25 patients in this state. True most are under PSRB, some 370, but what harm are the to the community. They may bite or scratch, but that's no different than in a rest or nursing home.Big price difference $300,000.00 a year at OSH compared to high end $60,000.00 a year at a nursing or rest home

Many, many patients in the geriatric wards spend their lives in bed or in Gerry chairs. They can't walk, crawl just sit or lay with some arm and leg movements or feed themselves. True most are PSRB and a few civil commits (maybe 370). But what harm are they to the community at this time. They might bite, scratch, kick. spit possibility. But this is no different than patients in a nursing home or home care situation. $300,000.00 a year at OSH compared to $60,000.00 a year at a high end nursing home or home care.
At any one time passing through those units 15 to possibly 25% of patients there were in this state. Do the math 10 patients $3,000,000.00; 20 patients $6,000.000.00