Many Patients Can’t Afford Health Costs Even With Insurance 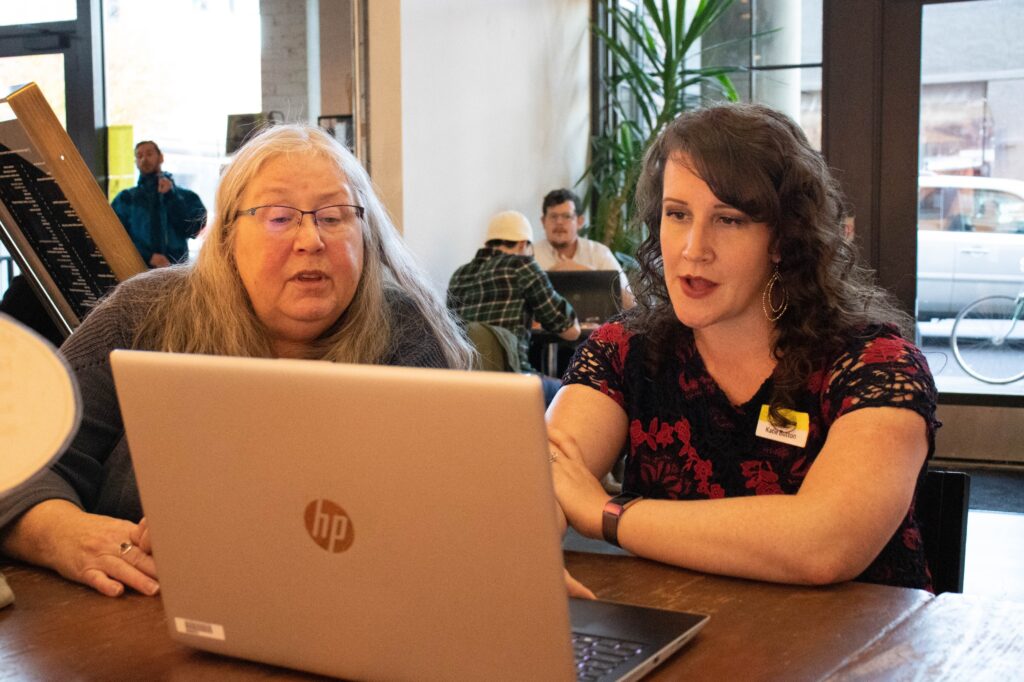 This article was republished from Stateline, an initiative of The Pew Charitable Trusts.

The number of Americans with health insurance has climbed to historic highs during the COVID-19 pandemic, but within that silver lining is a darker hue.

Many Americans have policies that only provide limited financial protection, to the point that many patients report forgoing needed medical care or prescriptions to avoid being hit with punishing out-of-pocket costs.

Those are some of the findings from a new health insurance survey conducted by the Commonwealth Fund, a private research foundation that promotes high-quality, equitable health care.

The survey comes on the heels of other health insurance data, including some released by the U.S. Census Bureau from its annual American Community Survey, attesting that certain pandemic measures, particularly those Congress passed, have ushered more people into health insurance than ever before.

In 2021, nearly 299 million Americans had health insurance, the most ever, and the number of Americans without health insurance — just over 28 million in 2021 — had dropped by 1.4 million people from 2019, according to the American Community Survey.

During the pandemic, Congress has prevented states from disenrolling anyone from Medicaid, the health plan for lower-income Americans. It also increased subsidies to help pay for individual health plans bought on the Affordable Care Act markets.

The Affordable Care Act requires insurance plans to provide specified benefits, but it doesn’t eliminate the copays and deductibles that patients must pay.

“The big ‘but’ is that while it’s great that more people have insurance coverage, it’s also half the battle,” said Gideon Lukens, director of research and data analysis for health policy at the left-leaning research institute, the Center on Budget and Policy Priorities. “You still have to make sure people with coverage have access and don’t have to sacrifice their financial security to get it.”

The Commonwealth Fund survey, which was conducted this year between March 28 and the Fourth of July, interviewed 8,022 adults between ages 18 and 65. It found that 43% of working-age adults were inadequately insured.

That means they were either uninsured (9%), had a gap in their coverage over the previous year (11%) or were insured all year but were “underinsured,” which Commonwealth defines as having coverage that still didn’t provide affordable access to health care (23%).

As a consequence, Americans are less healthy than they might be, said Sara Collins, a Commonwealth senior scholar and vice president who co-authored an analysis of the foundation’s findings.

“If you’re delaying medical visits or not getting prescriptions filled because of costs, that means your overall health is not as good as it might have been,” she said. “That is an impact not only on individual lives but the productivity of employers and the overall well-being of the economy. And on the financial side, it is having a massive impact on people in terms of medical debt.”

Commonwealth considered a person underinsured if they experienced one of three circumstances:

Excluding health insurance premiums, an individual during the previous 12 months faced out-of-pocket health expenses amounting to at least 10% of the household’s income.

Out-of-pocket costs apart from premiums over the previous year were at least 5% of a household’s income for an individual whose income was under 200% of the federal poverty line (in 2022, that is $27,180 for an individual or $55,500 for a family of four).

The health plan’s deductible requirement constituted 5% or more of the household income.

The survey found that more than 4 in 10 people who obtained individual health plans for 2022, including those purchasing plans on the Affordable Care Act marketplaces, were underinsured. But it also reported that nearly 30% of those in employer-sponsored health plans fell into the same category.

According to U.S. Census Bureau data, more than 164 million people got their health insurance through work in 2021.

The survey also found that people with lower incomes were more likely to be underinsured. So, too, were those who considered themselves to be in fair or poor health or who identified themselves as having at least one chronic health condition, such as diabetes or hypertension.

People who were either uninsured for at least part of the year or were underinsured reported much higher rates of difficulty getting treatments because of cost. Either they didn’t seek care when they had a medical problem, skipped a recommended treatment, test or follow-up visit, didn’t see a specialist as needed or failed to fill a prescription.

Overall, 61% of those considered underinsured and 71% of those who were uninsured for any part of the year failed to get needed medical care because of cost. Fewer than a third of those with adequate insurance for the full year failed to do so.

High percentages of people with chronic health conditions also said they didn’t fill prescriptions the previous year because of cost. That was true of at least a quarter of those with diabetes, lung diseases such as emphysema and those who had heart failure or a heart attack.

Two-thirds of those underinsured or with gaps in coverage during the year also said they’d had problems with medical bills, with many facing medical debt or making sacrifices in other parts of their lives to pay out-of-pocket medical costs. Many reported long-term consequences, including damage to their credit ratings, having to dip into savings, or inability to pay for other necessities, such as food, heat or rent.

Half of those surveyed said they wouldn’t be able to cover an unexpected $1,000 medical bill within 30 days. The rates were even higher for Black people (69%) and for Latino people (63%).

Collins said one of the most effective ways to improve inadequate health insurance would be for the last 12 holdout states, most of them in the South, to expand Medicaid eligibility as allowed under the Affordable Care Act for all adults with incomes up to 138% of the poverty level. That step alone could bring insurance coverage to 3.7 million more people.

As other data has affirmed, the Commonwealth report found that uninsured people were disproportionately young, Latino, low-income and living in the South.

But enrollment in health coverage likely will drop when the COVID-19 public health emergency ends, most likely in 2023. That's when the moratorium on disenrolling Medicaid beneficiaries will end as well. The change will require states to reassess every Medicaid patient for eligibility, creating the risk that many millions, including those who should qualify, could get bumped from the program due to bureaucratic snafus and red tape.

Changing the benchmark to Gold plans would make those plans more affordable. It also would be costly to the federal government because of higher subsidy payments, which could make it a tough sell to lawmakers.

Nearly a dozen states adopted measures in the past two years to provide protections for residents facing medical debts, and consumer advocates expect bills to be filed in other states next year.

Three states, Colorado, Nevada and Washington, either have created or plan to launch public option health plans that would provide lower-cost health insurance.

That’ll help, advocates say, but nearly as important as having health insurance, health policy experts say, will be how much is left to the beneficiaries.

“It’s one thing to have coverage, but the terms of that coverage need to be adequate to meet the needs of enrollees,” said Justin Giovannelli, a project director at Georgetown University’s Center on Health Insurance Reforms.